Mariah Carey has shared her thoughts on an interview she gave on Ellen DeGeneres’ talk show 12 years ago, in which the singer was pressured into addressing a pregnancy that she had been trying to keep private.

In 2008, Mariah was being interviewed on Ellen, when the conversation quickly turned to rumours at that time suggesting the chart-topping star was pregnant.

While the We Belong Together singer urged Ellen to “not discuss that”, the host then brought out some champagne, encouraging Mariah to drink some, and claiming they should toast to “not being pregnant”.

In fact, the star was in the early stages of a pregnancy at that time, but miscarried shortly after the interview took place.

Since allegations of a “toxic workplace” behind the scenes of Ellen’s show have come to light, a number of past interviews have resurfaced on social media, including the Mariah appearance from 2008.

Asked about the moment during a new interview with Vulture, Mariah revealed: “I was extremely uncomfortable with that moment is all I can say. I really have had a hard time grappling with the aftermath.”

Mariah added that she was deliberately trying not to speak about the pregnancy because of a previous miscarriage, stating: “I don’t want to throw anyone that’s already being thrown under any proverbial bus, but I didn’t enjoy that moment.

“[There’s] an empathy that can be applied to those moments that I would have liked to have been implemented. But what am I supposed to do?” 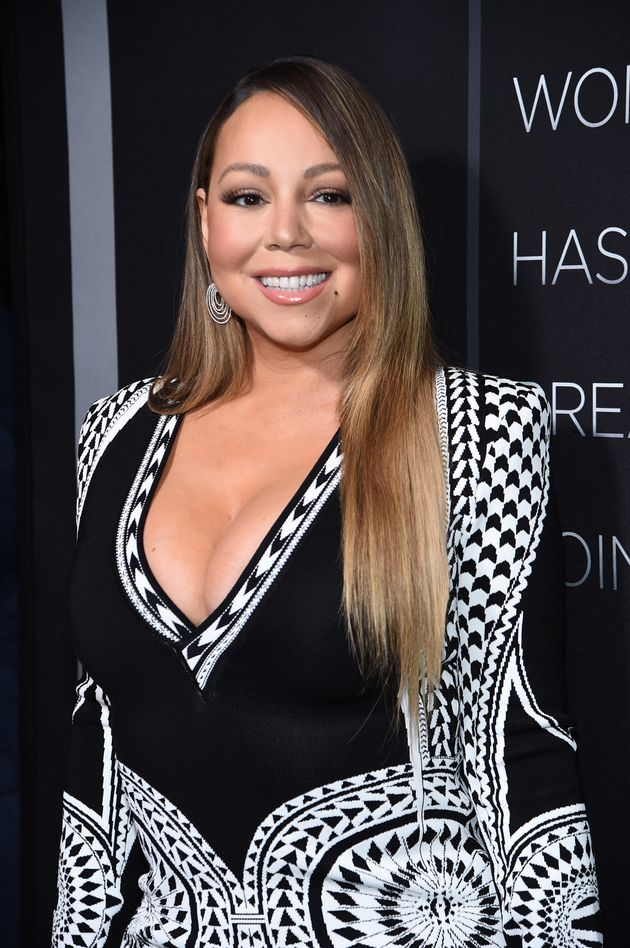 Past Ellen interviews with Sofía Vergara have also come under scrutiny in recent times, though the Modern Family actor has insisted that she always felt like she was “in on the joke” whenever the presenter would poke fun at her.

“Two comedians having fun with each other to entertain,” Sofía tweeted. “I was never a victim guys, I was always in on the joke.”