Margaret Ferrier: Covid MP Refuses To Resign Because Virus 'Makes You Do Things Out Of Character' - Rugby and Daventry Radio Station Midlands UK

Scottish MP Margaret Ferrier has refused to resign for travelling from Glasgow and London while infected with Covid-19, arguing the virus meant she was “not thinking straight”.

in an interview with The Scottish Sun on Sunday, the MP for Rutherglen and Hamilton West, who has had the SNP whip withdrawn over the saga, said she had no intention of standing down.

“This has been an awful experience but I’ll keep fighting for my constituents because that’s who I am,” she told the paper.

She added that she has received support locally in the wake of the incident and has “owned up and apologised profusely”, and added: “A lot of people say Covid makes you do things out of character.

Ferrier revealed to the paper her reasoning for travelling to Westminster after taking a Covid-19 test was “wanting to represent her constituents” and take part in a parliamentary debate – something which could not be done virtually. 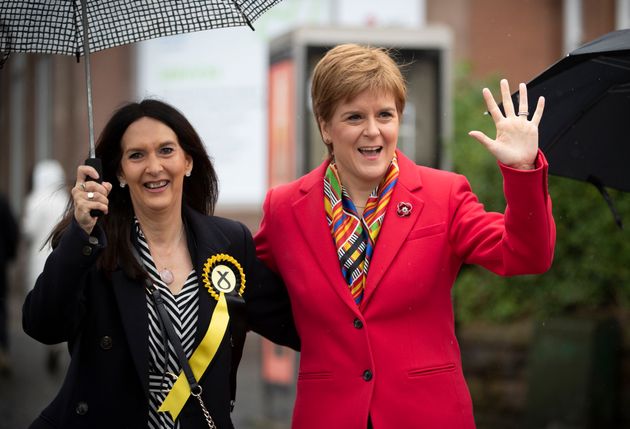 First minister Nicola Sturgeon and SNP Westminster leader Ian Blackford have been among those calling on Ms Ferrier to stand down over the incident, while Scottish Labour has launched an online petition calling for her to resign.

She also spoke out about the level of criticism she has received over the incident, adding: “You feel you are getting a lot of criticism from people you thought were your colleagues or friends who’d understand it was an error of judgement. I’m not denying that.

“People may be saying, ‘You should have known better, you’re a public figure’. But at the end of the day it still hurts. You then think about all that hard work and dedication – is that just wiped away?”

What Not To Say To A Colleague Who Experienced A Miscarriage