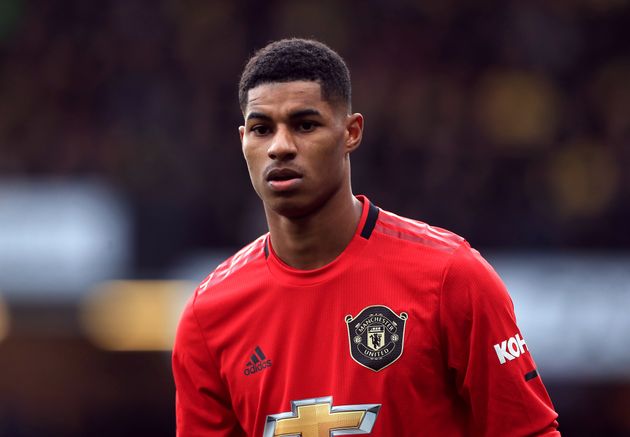 Marcus Rashford has told a Tory MP he has not met anyone who wanted their children to go hungry, after the backbencher said it was a parents “job” to feed them

Kevin Hollinrake hailed the “extraordinary success” of the government’s Eat out to Help Out scheme on Sunday.

The programme subsidised a 50% discount on meals and soft drinks up to £10 each between Mondays and Wednesdays in August in an attempt to help the hospitality industry recover after the coronavirus lockdown. It cost £522 million.

Hollinrake, the MP for Thirsk and Malton, said in a tweet the scheme “simultaneously helped boost the economy, encouraged staycations and got us all used to venturing out once again”.

But another Twitter user asked him: “Why does it take footballer Marcus Rashford to make a stand for the hungry children in our society? Is that not the governments job?”.

Undoubtedly a success Kevin and I’m sure warmly welcomed by the hospitality industry. Credit where it’s due👏👍. Whilst we’re discussing food, why does it take footballer @MarcusRashford to make a stand for the hungry children in our society? Is that not the Governments job🤔🤔

The Conservative MP replied: “Where they can, it’s a parents job to feed their children.”

Rashford, who led a successful campaign to force the government into providing free school meal vouchers to disadvantaged pupils over the summer holiday, hit back.

I would urge you to talk to families before tweeting. To this day I haven’t met one parent who hasn’t wanted or felt the responsibility to feed their children… https://t.co/J72VyRazbF

The Manchester United and England striker has warned of the “devastating” effects on the stability of the country if action is not taken quickly to tackle child poverty.

Angela Rayner, Labour’s deputy leader, said: “Boris Johnson’s out of touch Tories either have no idea about the impact of a decade of austerity on families and communities across our country or they simply don’t care.

“Tory MPs have a lot to learn from Marcus Rashford, an exceptional young man who is using his platform and success to help millions of others who are less fortunate than himself.

“With child poverty already at obscene levels, the Tories should focus on addressing the crisis of child poverty they have created.”