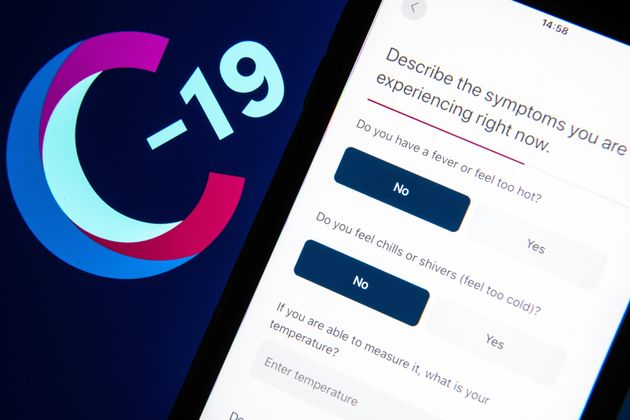 The long-awaited NHS coronavirus contact-tracing app is set to be released on Thursday but “major questions” about its effectiveness remain unanswered, a charity has warned.

The Health Foundation said results from the NHS Covid-19 app’s trial run had been “notably absent”, adding failure to show how the technology had performed during testing risked reducing public confidence.

The app uses Bluetooth technology to keep an anonymous log of other app users in close proximity and can notify them they were close to an individual who later tested positive for coronavirus.

The Department of Health and Social Care said trials of the app in Newham and the Isle of Wight – which began in mid-August – had revealed the app is “highly effective when used alongside traditional contact tracing to identify contacts of those who have tested positive for coronavirus”.

But the Heath Foundation said the public had yet to see the results of these pilots and called for greater transparency.

Josh Keith, a senior fellow at the charity, said: “With a virus that is transmitted as quickly as Covid-19, the automated contact tracing that the app promises could prove invaluable in reducing its spread.

“Also, the additional features of the app, such as booking a test, reporting symptoms or checking the risk level in postcode district could provide a helpful single source of Covid-19 related advice and support.

“However, for any major, nationwide public health intervention it is important the Government publishes evidence that it is effective and ready for mass rollout in advance of its launch.

“This is key for building confidence in the app as people will want to know that it will benefit them and their communities.

“But any data on the pilots that took place in August have been notably absent, leaving major questions over the app’s effectiveness unanswered.”

After months of delay, technical issues and concerns over privacy, the NHS Covid-19 app is finally expected to launch in England and Wales on Thursday.

Health secretary Matt Hancock has described the app’s launch as a “defining moment” and said it would help to contain the virus “at a critical time”.

A spokesperson for the Department for Health and Social Care (DHSC) said: “Ensuring a wide range of people download and use the app is essential.

“The NHS Covid-19 app forms a central part of NHS Test and Trace in England, and works alongside traditional contact tracing services and testing, to help individuals to understand if they are at risk of infection so they can take action to protect themselves and their communities.

“We have spoken with groups with protected characteristics, such as age, ethnicity and disability, those experiencing health inequalities and those groups particularly impacted by coronavirus and the app and supporting material will be available in multiple languages.”

I’ve Been Unemployed This Entire Pandemic. I’m Terrified About A Second Wave Would Mean