David Guetta has revealed that a planned collaboration with Madonna fell apart when she found out a certain fact about him.

The French DJ and music producer told YouTube comedians McFly et Carlito that a meeting was set up for him to collaborate with the Queen of Pop after a remix he did of her song Revolver won a Grammy.

But while the two hit it off, with David even seemingly in line to produce an entire Madonna album, things never got going for them, after she discovered what star sign he was. 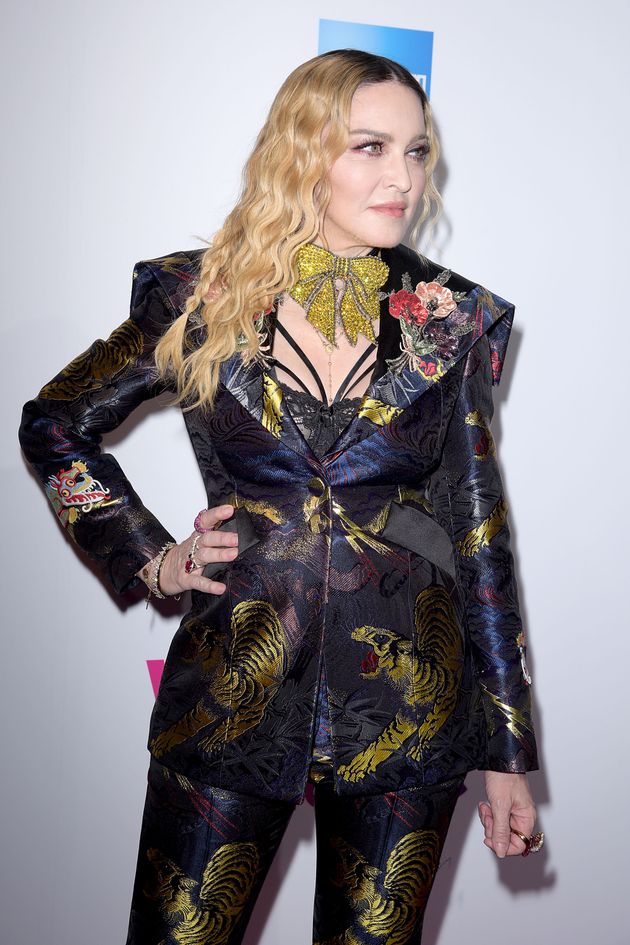 “She tells me that she loves this remix and she suggests that I produce her next album,” he recalled.

“I arrive for lunch. We talk about everything – the music, what she wants to do with the album. [She was] super nice. It’s just her and me. Very relaxed, very cool. We have lunch, it’s happening, very good.”

But he revealed that’s when things hit a seemingly insurmountable bump in the road.

The When Love Takes Over star continued: “Suddenly [after telling her he is a Scorpio], she makes a face and she says to me, ’I’m sorry, we’re not going to be able to work together. It was a pleasure to know you. Goodbye!” 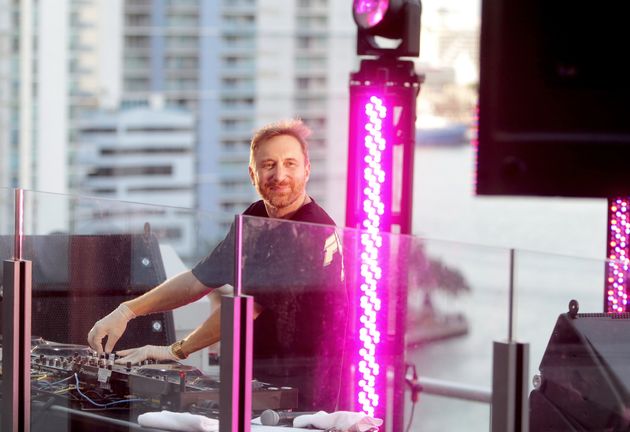 Madonna previously voiced her disdain for Scorpios last year, when she was about to be interviewed by Rylan Clark-Neal on The One Show.

“Oh! He’s a Scorpio, oh my god!” she exclaimed, after Rylan told her his star sign, to which he insisted: “We’re not too bad.”

The Like A Prayer singer responded: “That’s what a Scorpio always says. And then they sting you.”

It seems there are exceptions to Madonna’s no-Scorpios rule, though.

Her last two albums have featured collaborations with Diplo, who she also counts among her famous friends, despite his birthday falling on 10 November, putting him firmly in Scorpio territory.