There’s no denying this summer has felt much emptier without a new series of Love Island in it, but the folks over at ITV2 have got the perfect gift for fans that’s come all the way from America.

It’s been confirmed that the upcoming second US series of the hit reality show is coming to the UK in just a few weeks.

Love Island USA will begin airing on ITV’s sister channel next month, after the action kicks off in the States this week. 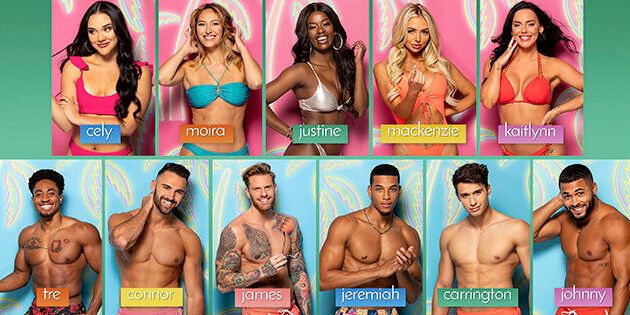 The first season of the US version aired on ITVBe last year in a late night slot, but the second will debut on 7 September at 9pm on ITV2.

While it had originally been planned for Love Island USA to return to its original home in Fiji, the upcoming series will relocate to a hotel in Las Vegas due to coronavirus travel restrictions.

The singletons will be sequestered in a “bubble” at a stunning villa on top of Caesars Entertainment’s boutique hotel, The Cromwell. 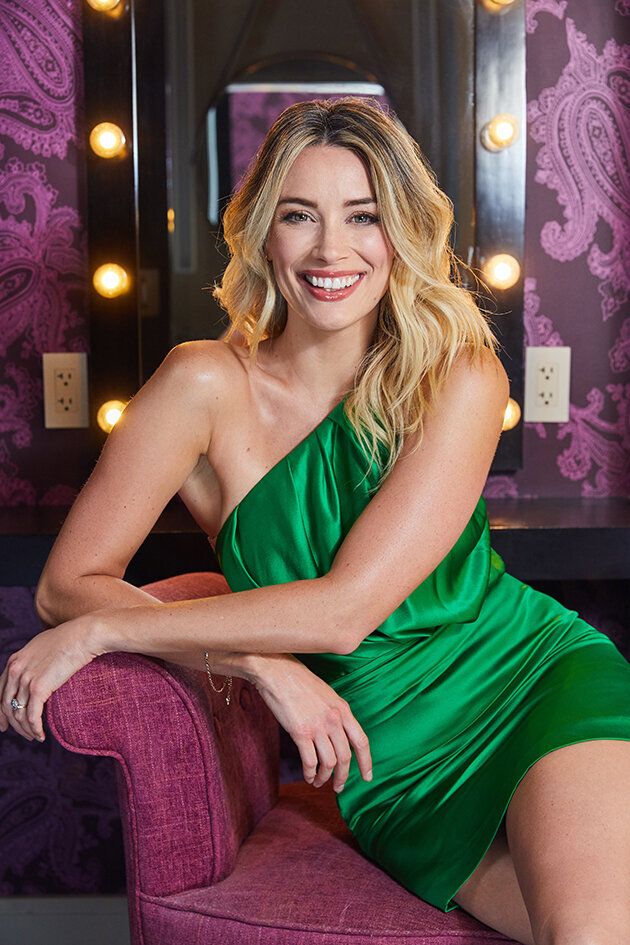 Host Arielle Vandenberg and narrator Matthew Hoffman will also be returning as the Islanders get to know one another and vie to win the $50,000 prize.

Speaking about the show’s arrival in the UK, ITV’s head of digital channels and acquisitions Paul Mortimer said: “Las Vegas may seem like an odd destination for the show but the canny producers have beaten Covid with a show that adheres to all production protocols and that could well be sensational.

“Certainly the ‘villa’ is impressive and the cast diverse and amazing.”

He added: “We believe Love Island fans will embrace this Sin City twist, my bet is the series will be another big hit.” 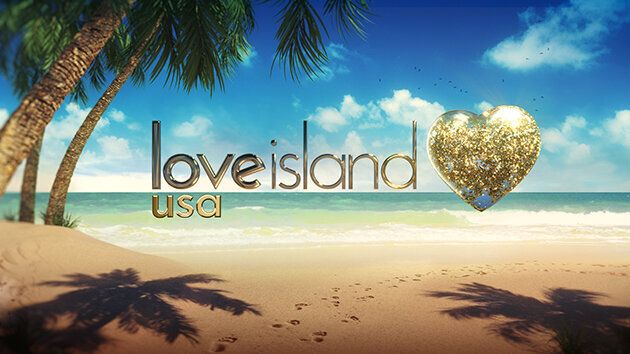 The cast of Islanders has already been unveiled in the US, and if you fancy a sneak peek at them all, hit play on the video below…