If any of Lorraine Kelly’s family have splashed out on getting her some of Gwyneth Paltrow’s Goop products for Christmas, let’s hope they’ve kept the receipt.

The ITV breakfast presenter had some pretty strong views about the Hollywood star’s latest range of lifestyle products, and it’s fair to say she is not a fan.

Gwyneth has just unveiled her wild Goop Christmas guide, featuring a £70,000 bath tub, a ouija board, a lamp made out of bread and a £26 roll of toilet paper “with a conscience”.

As showbiz correspondent Ross King talked Lorraine through the gifts on Thursday’s episode of her show, she let her thoughts be known. 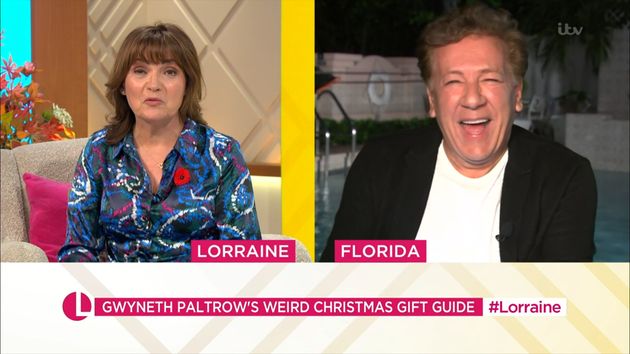 “Honestly!” Lorraine sighed. “You can get sustainable bog roll a lot cheaper than that! And I don’t want a lamp made of bread – though I suppose it would be handy if you wanted a snack.”

She then offered up: “And I don’t want any nonsense things you shove up yourself either, thanks.”

The vagina candle, as it was nicknamed, caused quite a stir when it was released earlier this year.

Responding to the media frenzy it caused, she later told a US talk show: “It was really funny to us, but also a little bit punk rock.

“I think women, a lot of us, have grown up feeling certain degrees of shame around our bodies or whatever.

“So this is a little bit of a subversive candle for all of us out there.”

Lorraine airs weekdays at 9am on ITV. 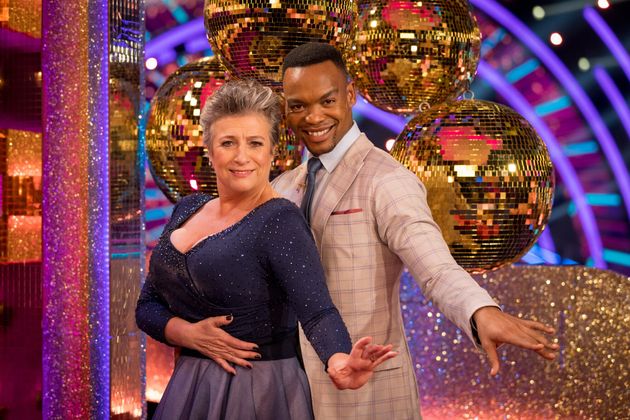