Lorraine Kelly lost her usual cool over the government’s rumoured proposals for coronavirus restrictions over the Christmas period live on Good Morning Britain.

The ITV presenter was asked for her thoughts as she linked up with GMB presenters Ben Shephard and Susanna Reid following their interview with Defence Secretary Ben Wallace on Thursday.

Amid speculation of a five-day break and loosening of Covid restrictions over the festive period, Wallace refused to say whether he agreed with the plans or not.

An angered Lorraine did not hold back with her views on the subject as she made an appearance on the breakfast show to discuss what was coming up on her own programme. 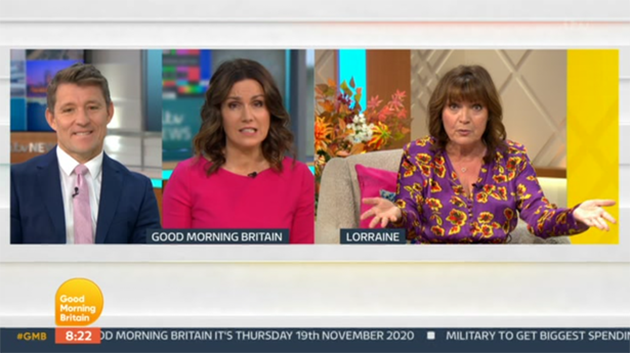 After Ben suggested Wallace had implied that the government know “it’s not the right thing to do”, Lorraine said: “Can I just say cautiously, no. Just say it. I’m getting so frustrated about this.

“I know how important Christmas is, I really do. I really appreciate that, but for goodness sake will we stop all this woolliness?

“And trying to be nice, and wanting to be loved, and wanting to be liked. They’re leaders, they’re in charge – say what is right for the country and what is gonna save lives! I mean what’s more important, having a dinner and being with your family – I know how important that is believe you me – or keeping everybody safe?

“It’s a no-brainer so just stop waffling about, and just say it as it is, that’s it, it’s gone, sorry. You have to be with a smaller group of people this year, that’s gonna be hard, but it means that actually in the New Year we will get over this quicker.”

“Just stop wanting to be liked, and just stick to your plan and get on with it.”

According to The Sun, one option under consideration is a five-day period beginning on Christmas Eve during which households could mix.

However, Public Health England has warned that an extra five days of strict lockdown measures will have to be imposed for every single day the rules are relaxed over Christmas.

Lorraine airs weekdays at 9am on ITV. 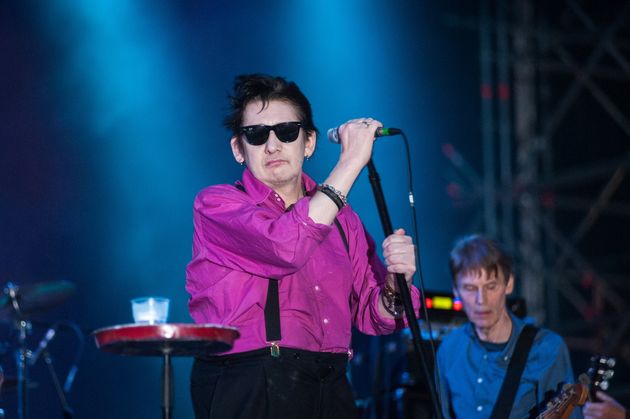 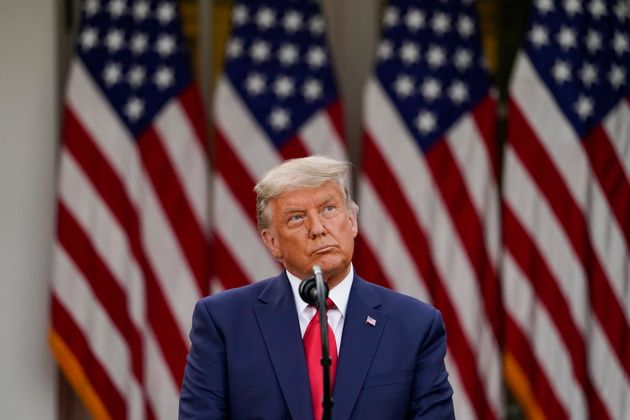