A curfew may be imposed in London amid fears a second wave of Covid-19 could clobber the capital.

Downing Street did not deny reports in the Evening Standard that health chiefs were actively considering the fresh lockdown measure.

Professor Kevin Fenton, London director of Public Health England, told the paper cases could surge in the city in the coming weeks, with as many as 500,000 students arriving and demand for tests outstripping capacity.

It is thought the curfew could limit the spread of the virus while avoiding the health and economic impact of a full lockdown.

On Friday, the government’s scientific advisors confirmed all regions of England had an “R” rate – reproduction rate – that is “higher than or which spans 1.0”, indicating that the pandemic is now growing.

Modelling by the Imperial College London, meanwhile, suggests that the R rate could be as high as 1.7. 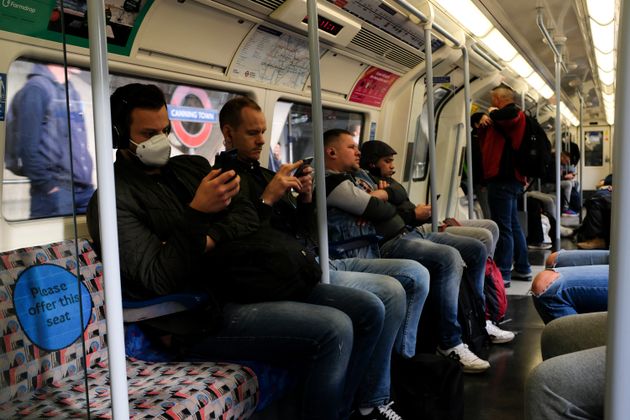 The curfew imposed in Bolton, which has one of England’s highest rates of the disease, sees pubs and restaurants limited to takeaway and closing between 10pm and 5am.

Downing Street did not reject the prospect of similar restrictions for the capital.

Asking about the report, a No.10 spokesperson said: “By limiting that you also limit the amount of time people are spending in close contact with others.”

Asked about reports that a curfew could be introduced in London, they added: “We will continue to keep the transmission rate under review.

“We’ve introduced the rule of six to try and bear down on the transmission rate given that it has risen recently.

“But as I say we will keep that data and the scientific evidence under review.”

Fenton had told the Standard it could help to curb the disease.

He said: “Before we get to that stage there are many other things that you can do in order to help to reduce the risk of transmission and contain your outbreak.

“In some areas which have seen resurgence there have been limits placed on the amount of time you can spend socialising. In some it might be local curfews so you’re not out drinking until the wee hours of the morning.”