Local areas are to be handed more control of coronavirus contact tracing amid ongoing failures in the national Test and Trace system, a cabinet minister has revealed.

Robert Jenrick admitted councils and communities “are bound to be better than Whitehall or national contact tracers” following weeks of pressure to give local areas more control.

The Test and Trace service, headed by Tory peer Baroness Dido Harding, this week reported its worst ever figures for tracking down “close contacts” of people with coronavirus.

As well as thousands of cases going missing due to an IT blunder, the controversial system hit a new low with just 68.8% of cases in England being reached and told to self-isolate to stop the spread of the virus, well short of the 80% needed for the system to work effectively.

The so-called “NHS Test and Trace” system has been dogged by criticism since it began earlier this year, with many attacking its use of private firms like Serco and Deloitte. 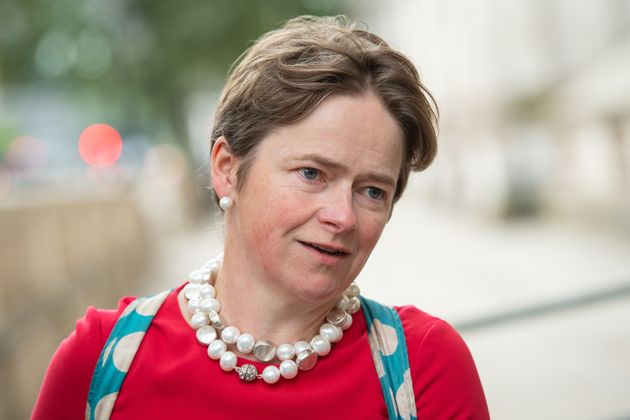 Labour leader Keir Starmer told HuffPost UK earlier this month that council chiefs and mayors should be given more powers over contact tracing.

Now, with the UK said to be at a “tipping point” in the Covid-19 pandemic and with millions of people set to face more restrictions from Monday, Jenrick confirmed local mayors and councils would be given more control of contact tracing.

It came after the Sunday Times reported plans are being drawn up to give local leaders powers to deploy an army of volunteer contact tracers as well as giving local authorities more control over mobile testing units and walk-in centres.

“So in addition to the national infrastructure, which is developing and increasing with every passing week, we’re also going to be making use of local councils to do contact tracing in particular.

“Because there is clear evidence that local councils are good at that, as you’d expect.”

Jenrick said there was “real evidence” that mobilising council workers to do contact tracing in places like Leicester helped get the spread of coronavirus under control.

“People who know their own community, particularly hard to reach communities, are bound to be better than Whitehall or national contact tracers,” he said.

“So we’re going to be supporting them to do that.”