Lizzo kept it fly for Halloween this year.

The Truth Hurts singer transformed into the now-infamous fly that appeared on Mike Pence’s head during the vice presidential debate last month.

She posted a video on Instagram that featured her rocking the fly outfit, complete with wings and “Vote” pins.

“Aaaaand we just gettin started,” the singer-rapper wrote in the post’s caption.

She shared additional Instagram posts showcasing her costume, which mocked the vice president’s bug moment at the debate between him and Democratic nominee Kamala Harris.

One post had an edited clip from the debate in which Pence is talking while Lizzo, dressed as a fly, twerks on top of his head to Big Sean’s song I Don’t Fuck With You.

“I voted for [Joe] Biden,” she wrote in that caption.

The real fly on Pence’s head sparked widespread reactions in real time from Twitter users watching the debate. It also landed a spot in a Saturday Night Live parody that week.

Pence has since said he didn’t notice the fly at the time, while Harris has noted she was well aware of the bug.

Lizzo, who donnedadditional looks for Halloween this year, has encouraged voting in other ways that didn’t involve insects.

During her acceptance speech for winning Top Song Sales Artist at the Billboard Music Awards last month, she urged viewers to fight all forms of suppression while wearing a black-and-white dress with a “Vote” print.

The First Results From The US Presidential Election Are In 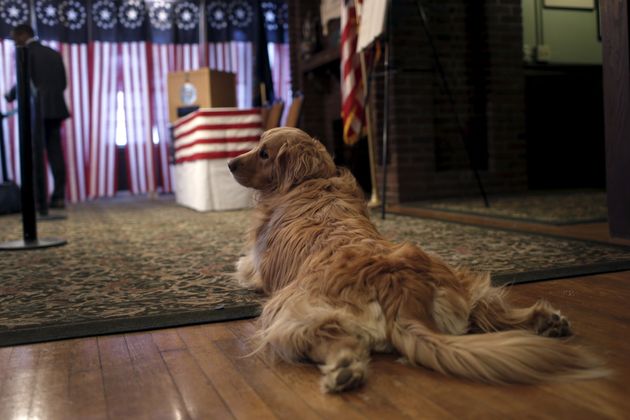 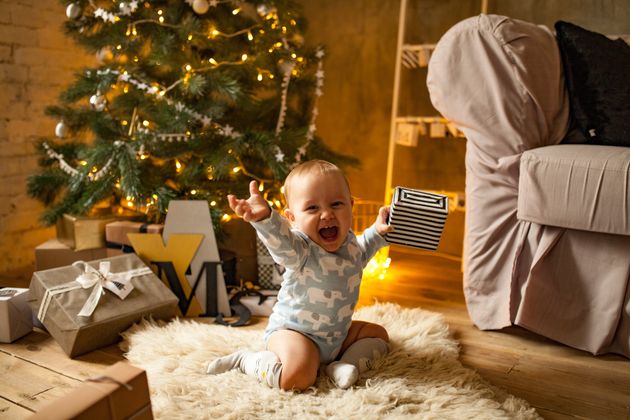