Little Mix singer Jesy Nelson is to miss the final of the group’s talent show The Search due to illness.

She will also be absent when Little Mix host this year’s MTV EMAs on Sunday night, where the band are also set to perform.

On Saturday morning, the chart-topping group’s publicist Simon Jones shared a statement on behalf of the band, which read: “Jesy is unwell and will not be appearing on tonight’s final of Little Mix The Search.

“She will also not be hosting or performing at tomorrow’s MTV EMAs.”

Jesy is unwell and will not be appearing on tonight’s final of Little Mix The Search. She will also not be hosting or performing at tomorrow’s MTV EMA’s.

Little Mix later tweeted: ”We’re so sad Jesy won’t be able to join us tonight, but we have such an amazing show in store for you all.”

Can you believe tonight’s the FINAL of @LMTheSearch!! We’re unbelievably proud of all 6 bands and we can’t wait to see the final 4 perform! We’re so sad Jesy won’t be able to join us tonight, but we have such an amazing show in store for you all x pic.twitter.com/JRKL008VXL

Auditions for Little Mix The Search were filmed at the beginning of this year, but didn’t end up airing until late September, due to the coronavirus pandemic.

The first studio show was then delayed after a “small number of people” on the production team tested positive for Covid-19.

It returned the following week, but with band member Jade Thirlwall offering her critiques from home. In Jade’s absence, the group also performed new single Sweet Melody as a three-piece.

Last week’s semi-final was then postponed until Friday night, due to Boris Johnson’s announcement that England would be going back into lockdown. 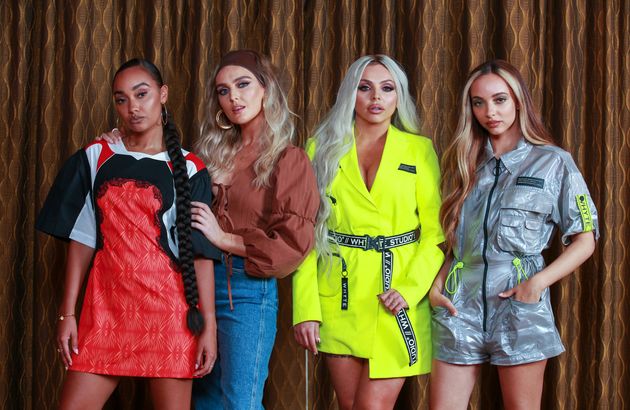 They’re also set to hit the road in 2021 in support of the album, with the winners of Little Mix The Search bagging a slot opening for them on their UK tour. 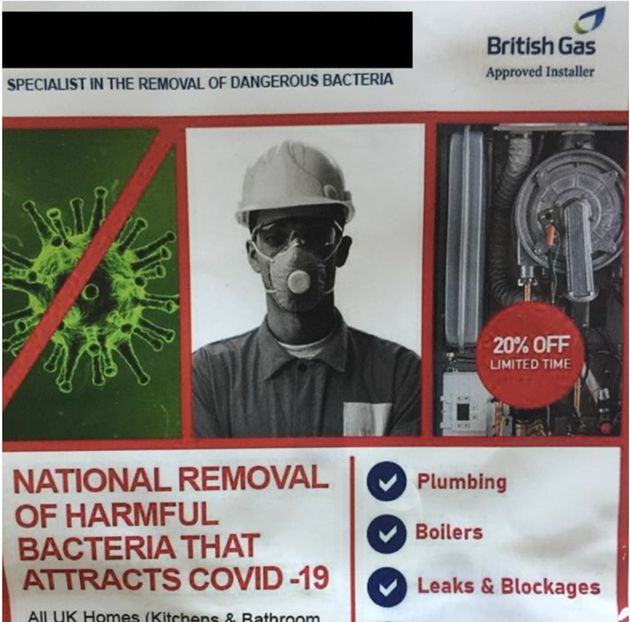 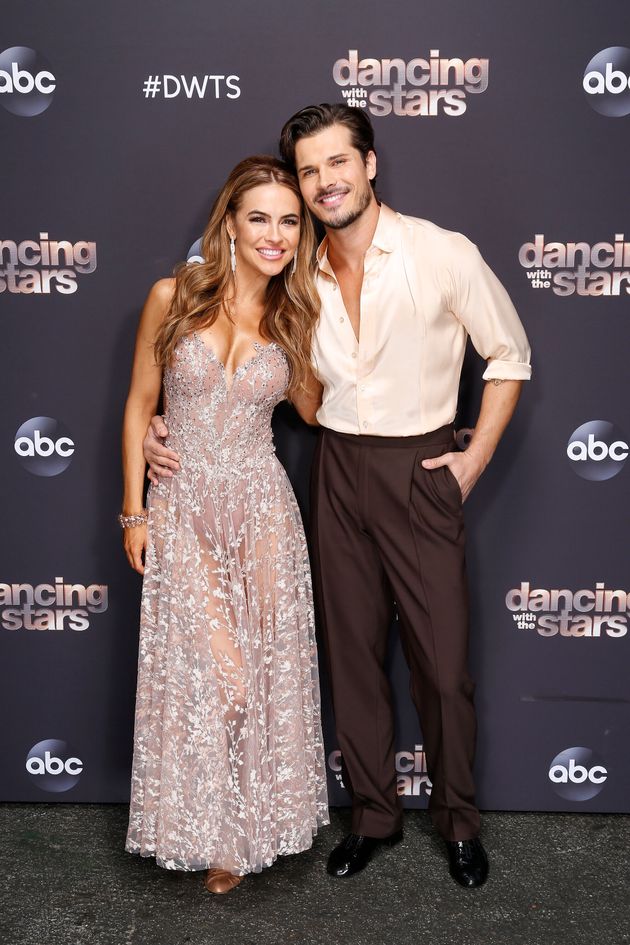