Little Mix have been forced to delay the first live episode of their talent show The Search after members of the crew tested positive for Covid-19.

Six bands were due to start competing for a place on the pop group’s 2021 tour on Saturday.

However, the BBC has said that “a small number of people” working on the show have contracted the virus, prompting producers to push back the start of the live shows by a week. 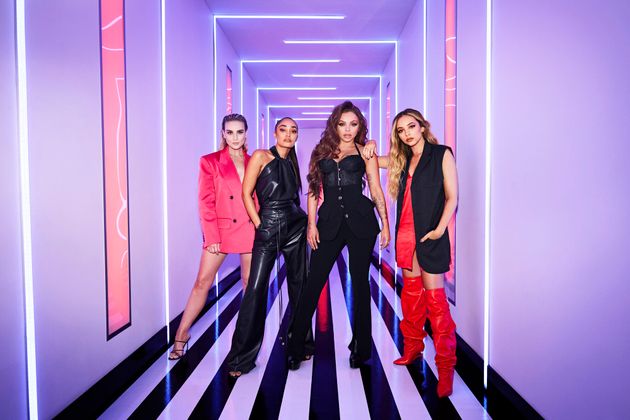 Little Mix members Perrie Edwards, Leigh-Anne Pinnock, Jade Thirlwall and Jesy Nelson were not among those who tested positive.

A statement from the BBC said: “We can confirm that a small number of people on the Little Mix The Search production have tested positive for coronavirus and they are now self-isolating following the latest Government guidelines.

“Due to the format of the show we have made the decision to postpone Saturday’s programme.

“There are rigorous protocols in place to manage Covid-19 as the safety of all those involved in the production is paramount.”

It is hoped the show will be able to resume on Saturday 24 October – the same night as the first Strictly Come Dancing live show.

Little Mix The Search has been airing pre-recorded audition shows over the last few weeks, which were originally scheduled for earlier in the year, but were pushed back due to the pandemic.

It was previously announced that comedian Chris Ramsey will host the live episodes.