Lily James has made her first TV appearance since the controversy surrounding her trip to Italy with actor Dominic West.

The Downton Abbey star was pictured in Rome with the married actor earlier this month. 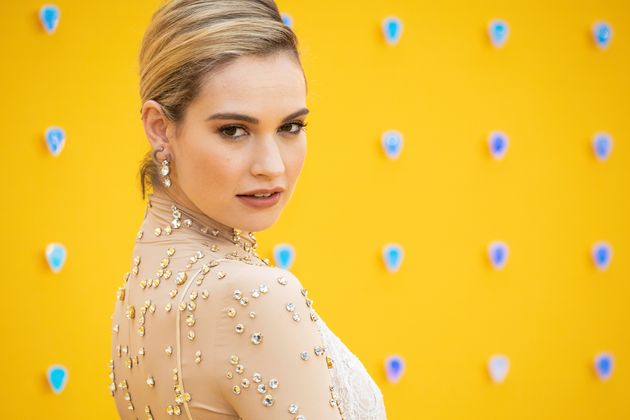 He then flew home and held an impromptu press conference with Catherine FitzGerald outside of their home in the Cotswolds to address the state of their relationship.

“Our marriage is strong and we’re very much still together,” he told reporters, before the couple shared a kiss. 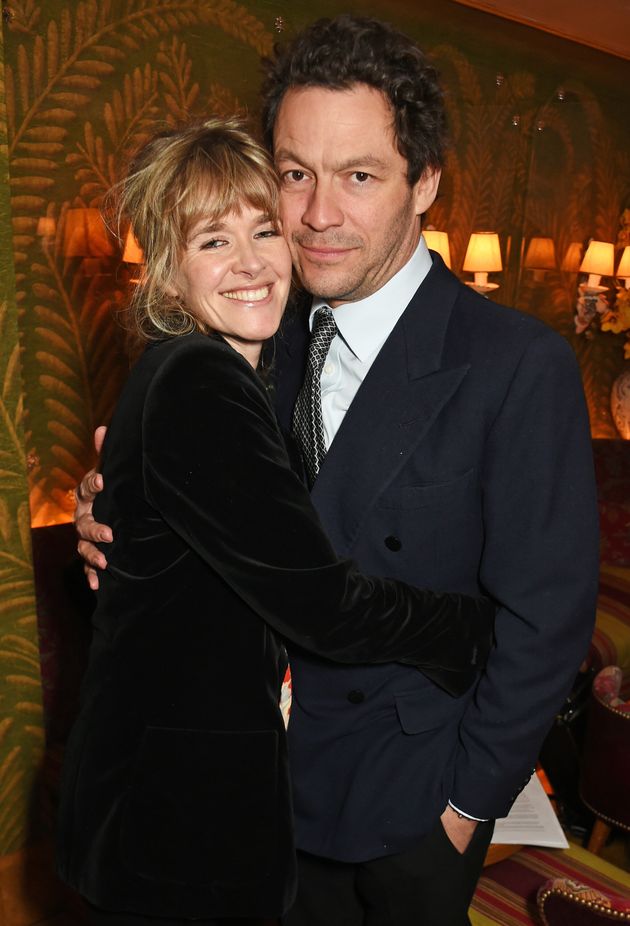 Lily and Dominic will star together in the BBC’s adaptation of The Pursuit Of Love, which began filming in July. Lily plays the daughter of Dominic’s character.

On Wednesday, Lily chatted to Jimmy Fallon on The Tonight Show after reportedly pulling out of previously planned media appearances following the controversy.

During the interview, Lily chatted about her role in the Netflix adaptation of Dame Daphne du Maurier’s Rebecca, teaching an acting class over Zoom and a potential Mamma Mia sequel – but stopped short of discussing her trip to Rome.

She also revealed she found out about her role in 2018 musical Mamma Mia! Here We Go Again on her way home from Glastonbury and said she is open to a follow-up.

Lily James reacts to the news of #MammaMia3 👀 #FallonTonightpic.twitter.com/cSmGDJu49K

She stars alongside US actor Armie Hammer in Rebecca, playing the young wife of a handsome widower.

And she revealed the creepy link between the new film and her real life after she was asked about ghosts.

“My whole life I’ve had these recurring nightmares where a dark figure walks towards me and  leans over me and I wake up screaming,” Lily explained.

“I was in a dorm for nearly 10 years with one girl when I was at school and she would comfort me almost once a week, I would end up screaming.

“I have only just realised this but her name is Rebecca. So I think she has been screwing with me my entire life.”

Rebecca is streaming now on Netflix. 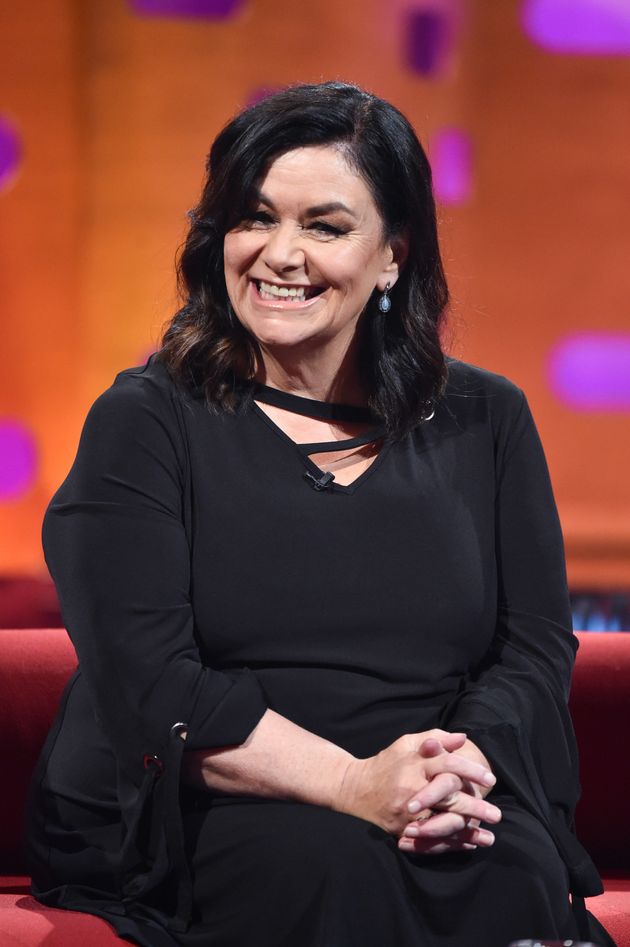