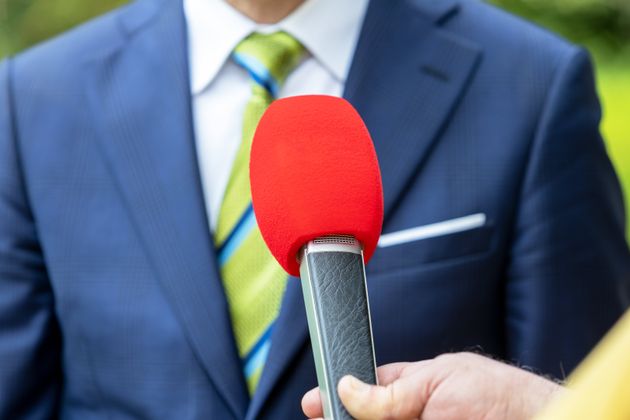 The head of Britain’s leading broadcasting union will be writing to the incoming BBC director general Tim Davie about allegations of “institutional racism” at the broadcaster, which were revealed on Friday by HuffPost UK.

In our exclusive investigation, dozens of current and former Black employees from departments across the corporation gave worrying accounts ranging from being denied career development opportunities to being bullied and then silenced by an ineffective complaints procedure.

Following the report, the Broadcasting, Entertainment, Communications and Theatre Union (Bectu) announced that its head Philippa Childs would be writing to Davie about the claims.

Bectu is the largest union at the BBC and have thousands of members at the corporation who are employed staff.

Responding to the allegations on Friday morning, a spokesperson at the broadcaster said: “The BBC is absolutely clear that we are an inclusive and welcoming organisation and we are saddened if anyone is experiencing any form of discrimination at work.

“That is why, as an organisation, we have put so much effort into ensuring that we have robust processes in place for staff to raise complaints which will be dealt with the utmost seriousness.”

Bectu has also announced plans to launch an independent racism reporting body for the TV industry.

The union has commissioned broadcasting diversity champion Marcus Ryder to report on options for developing the industry-wide organisation.

Bectu represents more than 40,000 staff, contract and freelance workers across the UK”s media and entertainment industries.

Head of Bectu Philippa Childs said: “I am delighted that Marcus has agreed to undertake this crucial piece of work for us. In recent months we have heard too many experiences of racism from Black, Asian and minority ethnic members working in TV. Despite good intentions and plans of action from broadcasters and production companies nothing is changing.

“Bectu’s hope is that an independent reporting body could be the start of giving non-white people in the industry some confidence that their experiences are heard, monitored and addressed.

“I would encourage anyone working behind the camera who has experienced racism in the industry to join Bectu and be part of the pressure for change.”

Ryder, a long-standing Bectu member and former BBC executive, will explore the different models that a racism reporting body could take.

The process will include: a review of racism in the industry and an analysis of existing independent complaints bodies, in addition to interviews with key stakeholders to inform the options that will be put forward.

The work is due to start in September with the aim to conclude the process by the end of October. 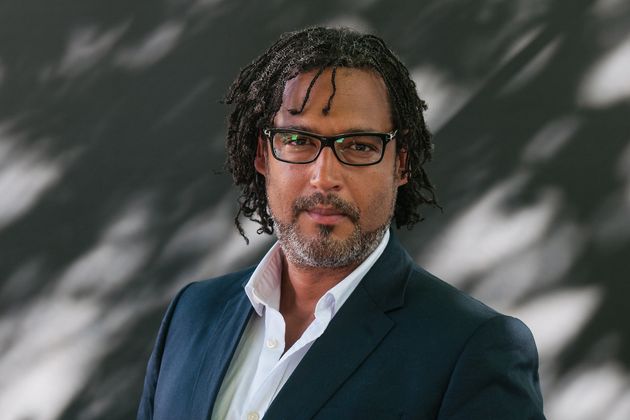 The negative experience of non-white people in these industries was also highlighted in David Olusoga’s MacTaggart Lecture at the start of the Edinburgh TV on August 24.

It follows other high-profile people in the industry sharing their experience of racism, including Rachel Adedeji while she worked on Channel 4’s Hollyoaks.

Marcus Ryder said: “I feel that this is an incredibly important piece of work and I am excited to be working with Bectu to find practical solutions to the to the problems currently facing the industry.”

Simon Albury, chair of the Campaign for Broadcasting Equality, has welcomed Bectu’s decision to start this independent probe.

“Bectu is showing great leadership,” he said. “The processes for addressing discrimination, racism, grievances and complaints against a broadcaster involves such a differential in power and resource that most complainants can never win and that even if they “win” it is inevitably at great mental cost.

“Too many people in broadcasting have felt impotent in the face of racism for too long. There is no safe place for them to raise their concerns and get them addressed.”

The Campaign for Broadcasting Equality asked the Equality and Human Rights Commission to investigate BBC Racism and Albury expects to receive its decision on whether it will go ahead in September.

“It is getting serious consideration,” said Albury, a former CEO of the Royal Television Society.

“There is an increasing volume of evidence of racism in the BBC,” Albury added. Perhaps a body tailor-made for all broadcasting is what’s needed. No one is better than Marcus Ryder in developing strategies and policy solutions to address diversity issues. If the BBC had adopted Marcus’ proposals, it could have avoided the mess it is in today.”

Part two of HuffPost UK’s exclusive investigation into allegations of “institutional racism” at the BBC will be published on Saturday.