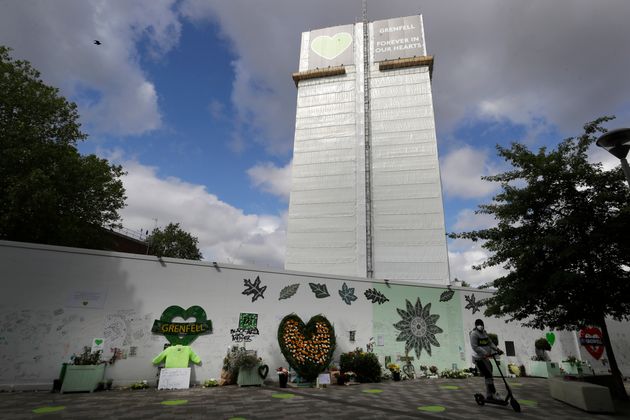 Labour MPs have slammed their Tory counterparts for voting down an amendment to a Fire Safety bill that aimed to include recommendations made by the first phase of the Grenfell Inquiry.

The party’s new clause one would have required owners or managers of flats to share information with their local fire service about the design and materials of the external walls.

They would also have been required to carry out regular inspections of lifts and individual flat entrance doors, while evacuation and fire safety instructions must be shared with residents of the building.

Labour leader Keir Starmer called the vote a “shameful dereliction of duty”, while Shadow home office minister Sarah Jones said the vote was a “breach” of the government’s “promise to implement the recommendations from Phase 1 of the Grenfell Inquiry”.

Tonight, Conservative MPs voted against putting into law the implementation of the Grenfell Inquiry Phase I recommendations.

A shameful dereliction of duty.

But Home Office minister James Brokenshire said fire safety reforms would be introduced in the “fastest possible time”, saying the Fire Safety bill must be brought into law first before other changes can be made.

The legislation, which cleared the Commons on Monday, amends regulations in a bid to offer greater clarity over who is responsible for fire safety in blocks of flats.

But Labour wanted to amend the bill to ensure the government implements recommendations made by the first phase of the Grenfell Inquiry.

The legislation was developed in response to the fire at Grenfell Tower in west London on June 14 2017, which claimed 72 lives.

An electrical fault with a fridge-freezer sparked the catastrophic fire. 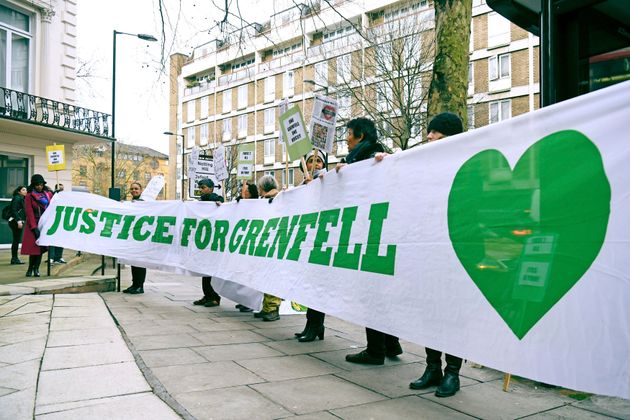 The Grenfell Inquiry’s phase one report, published in October 2019, found the tower’s cladding did not comply with building regulations and was the “principal” reason for the fire’s rapid spread.

Shadow home office minister Sarah Jones said it was “disappointing” that Labour’s amendment was not accepted by the government.

Jones said: “I want to say to all those stuck living in unsafe blocks, but in particular to the Grenfell survivors and the victims and families, that we on this side of the House will not rest until every measure necessary is in place to prevent a fire like Grenfell from ever happening again.”

In a tweet she wrote: “While the govt continue to delay action, tens of thousands of people are still living in unsafe blocks.”

The Govts decision to vote against Labour’s amendment to the #FireSafetyBill is a breach of their promise to implement the recommendations from Phase 1 of the Grenfell Inquiry. While the Govt continue to delay action, tens of thousands of people are still living in unsafe blocks pic.twitter.com/uwD3Ivezcs

It’s appalling that tonight the Tory MP for Kensington voted against the @UKLabour amendment to put all the Grenfell Inquiry Phase I recommendations into law.
Many of her constituents will feel let down and have serious questions to ask… pic.twitter.com/5dsa01ohZv

He said: “We cannot and we must not waste any more time by pushing the issue of electrical safety around between different government departments.

“We owe it to those who lost their lives in Grenfell and other fires to find the parliamentary time and the right vehicle to enshrine electrical safety in legislation.”

Brokenshire earlier committed to work with Sir David on whether there are any gaps in the safety regime for electrical goods.

The bill received an unopposed third reading and will undergo further scrutiny in the Lords at a later date. 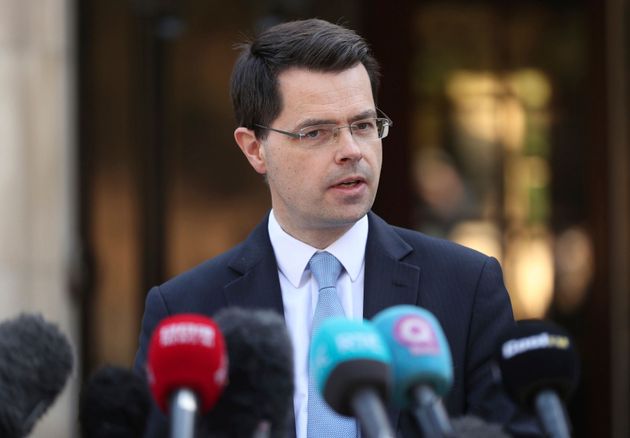 Brokenshire said he recognised Labour’s intent to implement recommendations made by the first phase of the Grenfell Inquiry, but insisted the government is taking this seriously.

He said a consultation on fire safety concludes on October 12, adding Labour’s proposals would “not hasten any more than what the government is intending and proposing” – with the bill providing a framework for the changes to be introduced.

Brokenshire said the government is consulting on the detail, adding: “I do understand the timing issue and she certainly has my assurance that when we have the Bill on the statute book, and that has to come first, we will move with all pace and all expedition to see that the regulations are put in place at the fastest possible time.”

He later told MPs: “Together, the Fire Safety Bill, the draft Building Safety Bill and the fire safety consultation will create fundamental improvements to building safety standards and ensure residents are safe and feel safe in their homes.”