Kylie Minogue may be the reigning queen of disco thanks to the release of her latest album, but it seems she hasn’t got any ambitions on taking to the dance floor herself.

The singer has ruled out ever appearing on Strictly Come Dancing as she says she doesn’t have much confidence in her dance ability. 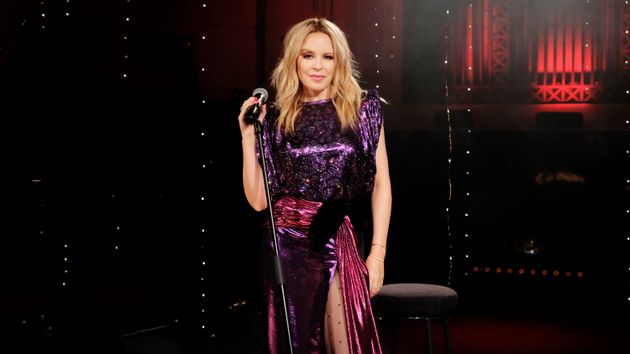 During an appearance on Zoe Ball’s Radio 2 Breakfast Show on Friday, she said: “Oh my gosh, I think I would be dreadful! I’m a huge fan of the show and I absolutely love watching it but no.”

Kylie, who has appeared as a musical guest on Strictly on a number of occasions in the past, added: “I think I’ll let my past videos be the pinnacle of my dance achievements!”

The star released her 15th studio album, DISCO, on Friday, which has been met with a warm reception by critics. 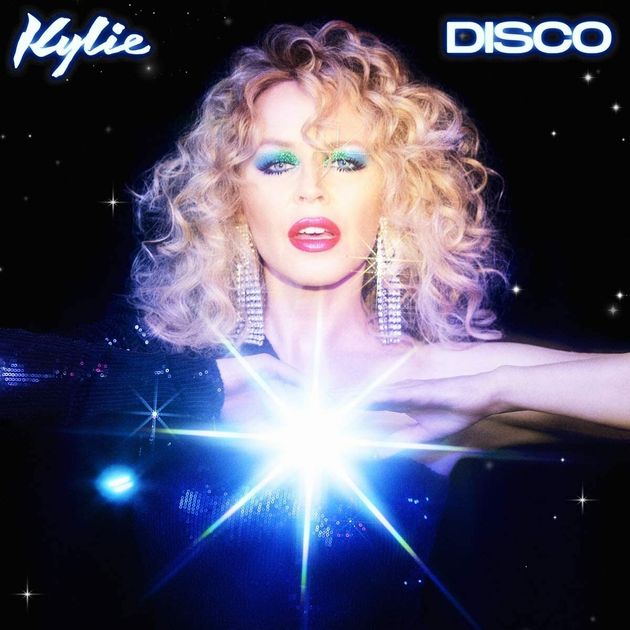 HuffPost UK’s Matt Bagwell said that after a difficult 2020 for us all, Kylie has “read the room and delivered” an album that’s “concerned with having as much fun as possible”.

He added: “It’s an homage to disco – a celebration of the genre, but brought bang up to date.”

Meanwhile, the current series of Strictly Come Dancing continues this weekend, with its annual Movie Week special, which will also mark the first time there has not been a studio audience in Strictly’s 16-year history.

The Zoe Ball Breakfast Show airs weekdays from 7am on BBC Radio 2, while Strictly Come Dancing continues on Saturday at 7.25pm on BBC One.

‘You Could Be President’: Kamala Harris Tell Her Great-Niece In Viral Video

I Tried To Get Laid Before Lockdown. Here’s What Happened