Kris Jenner has denied allegations of sexual harassment after being sued by a former security guard.

In a lawsuit filed in Los Angeles, the accuser alleges the 64-year-old of subjecting him to “unwanted and unwelcome” sexual advances while working for the Keeping Up With The Kardashians star as a bodyguard.

Jenner’s lawyer, Marty Singer, vehemently denied the accusations in a statement to TMZ. 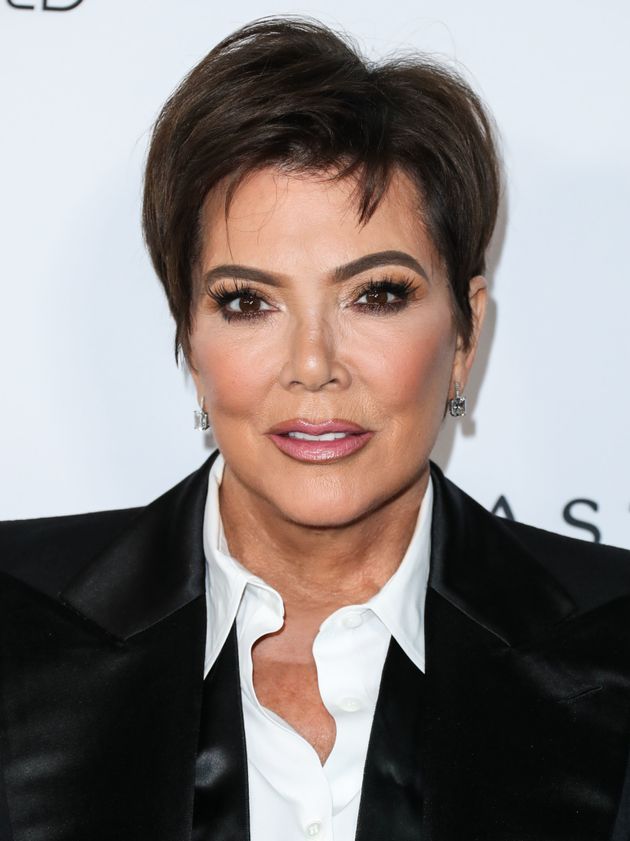 He said: “Kris categorically denies ever behaving inappropriately toward (the accuser). The security guard worked outside the house and he never even went into Kris’ house.”

Mr Singer, a heavyweight Hollywood lawyer known for defending the rich and famous, added: “Kris had very little interaction with him. After the guard was repeatedly caught sleeping in his car while on the job, the security company was asked not to assign him to work there in the future.”

According to the lawsuit, the accuser began working for David Shield Security and Armour Protection Services in February 2017 and was assigned to Jenner and her daughter Kourtney Kardashian. 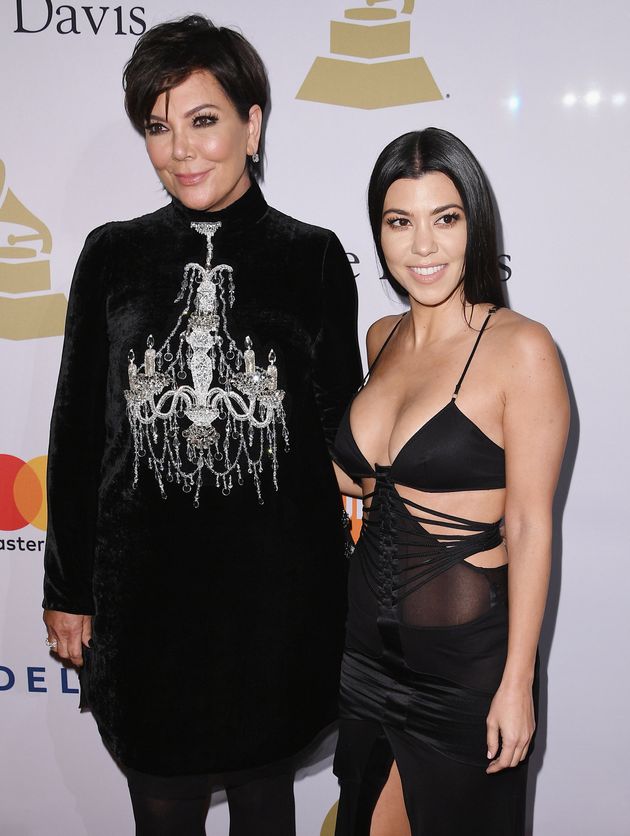 The man says he was “effectively terminated” from his job protecting Jenner in September 2018 as a result of his complaints.

Mr Singer said: “The guard never made any complaints to his employer about Kris until contriving this ludicrous claim. Although Kourtney is named in the suit, she is not accused of doing anything improper with the guard, nor did she do so.”

He added: “It is outrageous that anyone can sue anyone in America and believe there is no recourse when pursuing fictional and meritless claims.

“When Kris and Kourtney defeat this ridiculous, frivolous lawsuit they intend to immediately sue McWilliams and his attorneys for malicious prosecution.”