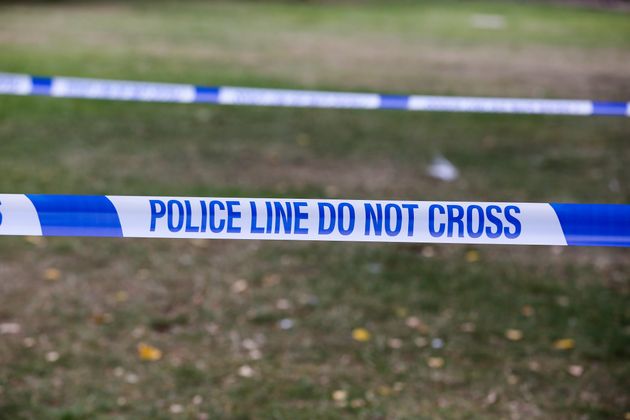 A man has died and an 11-year-old child is in a life-threatening condition after a bin lorry collided with two cars and then crashed into a house in south-east London.

Officers were called by paramedics at 8.05am on Monday to Broad Walk, in Kidbrooke, where a “number” of people had been injured following the collision involving multiple vehicles and a building.

Two men have also been taken to hospital.

London Fire Brigade said it appeared a lorry had collided with two cars and crashed into a house, causing structural damage to the building.

Station commander Nathan Hobson said: “Specialist Urban Search and Rescue crews attended the scene and efforts were made to free the lorry driver but sadly he was pronounced dead at the scene.”

The London Ambulance Service treated a further three patients. One was taken to a major trauma centre, one was taken to hospital, and one was discharged.

Strictly Come Dancing *Will* Have An Audience This Year, But Things Will Be Very Different

7 Bits of Coronavirus Kit That Absolutely No One Needs