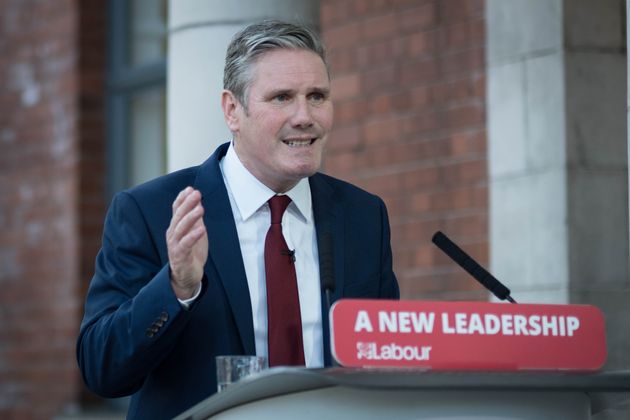 Keir Starmer has admitted Nicola Sturgeon should have the right to call another Scottish independence referendum if the SNP wins the Holyrood elections.

Speaking to Sky News’ Beth Rigby, the Labour leader was pressed repeatedly on whether he backed another vote on independence north of the border.

After refusing several times to give his outright support, Starmer conceded that victory for the SNP – which most polls forecast – in next May’s Scottish elections would mean it was “for Scotland” to decide.

It comes after an interview with STV in January, in which Starmer said he would “absolutely accept this is a question for Scotland”.

The SNP is likely to place a second plebiscite at the centre of its manifesto for May’s elections.

Starmer told Sky News “the last thing we need is another divisive referendum”, but when his previous comments were repeatedly read back to him, and Rigby asked him whether he backed the “principle” of a mandate, he said: “These issues are questions for Scotland. I do stand by that.”

Scottish Labour will make the case for greater federalism while the Scottish Conservatives are expected to strongly oppose another independence vote.

Several reports have suggested the UK government would be forced to accept a second vote should the SNP win, however. 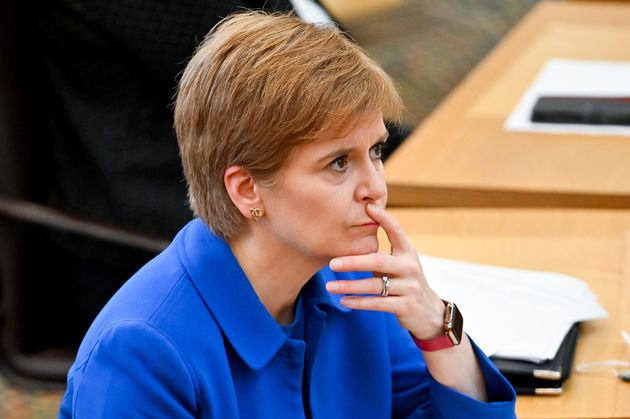 Starmer also used the interview to accuse Boris Johnson and his government of “serial incompetence” over their handling of the coronavirus crisis.

He said: “I don’t think he has led us well during this pandemic and I’m not alone in that. I think the vast majority of people think that he hasn’t.

“We have got one of the highest death rates in the world and we are heading, on current forecasts, for one of the deepest recessions.

“Our country is better than that.”

Highlighting a number of Government U-turns, Sir Keir said: “I’m quite prepared to accept that a government will make mistakes in a pandemic like this and one or two U-turns is probably a sign of a government listening and then changing.

“But when you have got 12 in a row, the only conclusion is serial incompetence.”