Keeping Up With The Kardashians To End In 2021: 'End Of An Era' - Rugby and Daventry Radio Station Midlands UK

Article Published on Wednesday September 9, 2020 8:00 AM by Huffpost

Keeping up with the KarJenner clan is about to get a lot harder: Keeping Up with the Kardashians is concluding its 14-year run in 2021.

The family announced the news in a statement they simultaneously shared to Instagram on Tuesday evening, telling fans that “with heavy hearts” they will say goodbye to the reality show that’s run for 20 seasons. 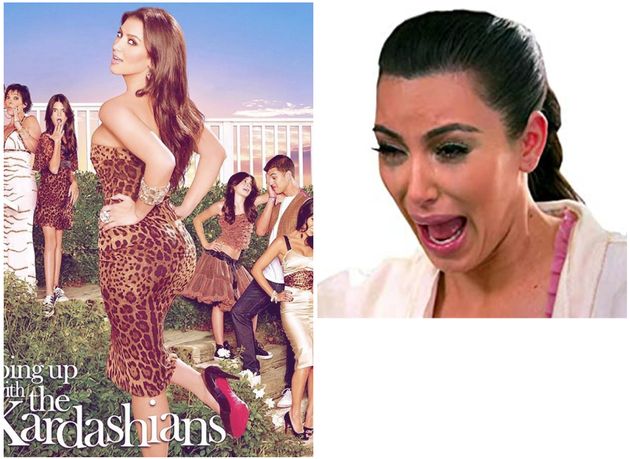 “After what will be 14 years, 20 seasons, hundreds of episodes and several spin-off shows, we’ve decided as a family to end this very special journey.

“We are beyond grateful to all of you who’ve watched us for all of these years—through the good times, the bad times, the happiness, the tears, and the many relationships and children.

“We’ll forever cherish the wonderful memories and countless people we’ve met along the way,” they wrote, before thanking “the thousands of individuals and businesses that have been a part of this experience,” Ryan Seacrest, E!, and their production team at Bunim/Murray.

In a press release about the news, the E! network said that “while it has been an absolute privilege and we will miss them wholeheartedly, we respect the family’s decision to live their lives without our cameras.”

The release noted that the new season launches on Sept. 17 and confirmed that the final season will air in 2021.

Fans immediately hit social media to acknowledge the show’s impact on pop culture and share their thoughts on it going off the air:

2020 even ended Keeping Up With The Kardashian’s

y’all can say what you want about #KUWTK but that show was IFUCKINGCONIC. the Kardashians propelled the 2010’s & pop culture was HUGELY impacted by their show. pic.twitter.com/NY1ZjkncC7

Holy shit. End of an era.

The influencer/creator culture we have today would not exist without Keeping Up with the Kardashians and The Hills and The Simple Life.

Like, culture as we know it today does not exist without Keeping Up — for both good and bad. https://t.co/dQHYoraVkF

2020 can actually fuck off !! As if life wasn’t bad enough they’ve gone and cancelled keeping up with the kardashians, first world problems but what a shambles x

Can’t believe Keeping Up With the Kardashians is coming to an end. The end of an era in pop culture history

Rugby and Daventry Radio Station Midlands UK > News > National And International News > Huffpost > Keeping Up With The Kardashians To End In 2021: ‘End Of An Era’