Keanu Reeves Was Unaware The Matrix Was A Trans Allegory, But He's All For It - Rugby and Daventry Radio Station Midlands UK

The Matrix, a story all about transformation, has now been confirmed as a trans allegory, and Keanu Reeves is all for it.

Keanu, who starred in the science fiction franchise where humans are imprisoned in a simulated reality, told Yahoo Entertainment he was unaware of the original meaning before Lilly Wachowski, who co-created the franchise with sister Lana, recently endorsed it.

Though Lilly never told Keanu about a deeper trans story in the films, the actor said: “I think The Matrix films are profound, and I think that allegorically, a lot of people in different versions of the film can speak to that.”

He added: “And for Lilly to come out and share that with us, I think is cool.” 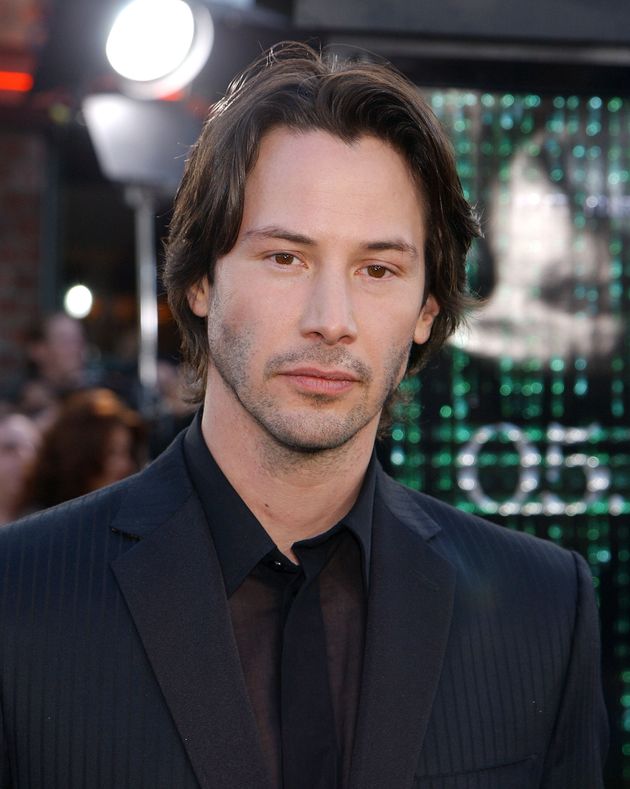 Yahoo then asked whether that message will manifest itself more in the upcoming Matrix 4, to which Keanu replied, “I don’t know. I think it’ll be open to interpretation.”

Following Lilly and Lana Wachowski coming out as trans women (in 2016 and 2012, respectively), fans and critics began to analyse the franchise more and more through a trans lens.

In a video earlier this month for Netflix Film Club, Lilly spoke about that interpretation, saying, “I’m glad that it has gotten out that that was the original intention.”

The filmmaker said she loved how meaningful the films had become to trans people, adding, “When you talk about transformation, specifically in the world of science fiction, which is just about imagination and world-building and the idea of the seemingly impossible becoming possible, I think that’s why it speaks to them so much.”

For those interested in the deeper meaning behind the films, Netflix also tweeted an in-depth breakdown.

For years, fans of THE MATRIX have discussed the film through a trans lens. If you’ve heard the theory before or just learned about it, here’s a thread breaking down the trans allegory of the film, from trans writers and critics.

Welcome to the desert of the real. (thread) pic.twitter.com/XlgY8hAcNI

Rugby and Daventry Radio Station Midlands UK > News > National And International News > Huffpost > Keanu Reeves Was Unaware The Matrix Was A Trans Allegory, But He’s All For It

‘My Baby Was So High Up, She Got Stuck In My Pelvis’