The Pratt-Schwarzenegger family is a house divided when it comes to political endorsements by celebrities.

Schwarzenegger, who welcomed her first child with the actor earlier this year, directed her ire at Donald Trump on her Instagram Stories.

The children’s book author labeled Trump’s missive about his return to the White House this week after receiving treatment for COVID-19 the “sickest tweet I’ve ever seen.”

“If that tweet itself is not enough to get you fired up to want to elect Biden and get rid of Trump as president of our country, then I don’t know what is,” she wrote, per Yahoo. 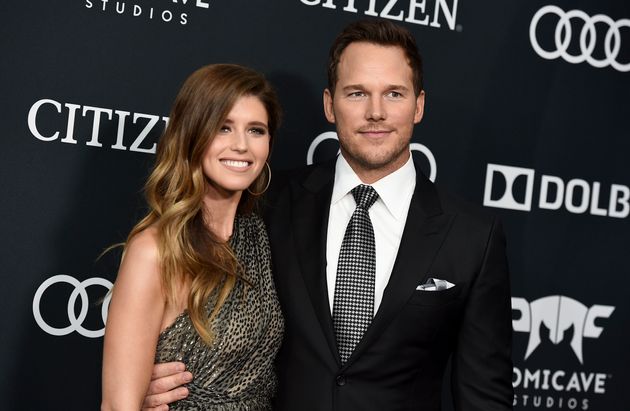 In his tweet on Monday night after a three-day stay at the Walter Reed National Military Medical Center, Trump had downplayed the seriousness of COVID-19, urging Americans to “not be afraid” and to not let the disease “dominate your life,” even as the nationwide death toll surpassed 210,000.

The oldest daughter of Arnold Schwarzenegger and Maria Shriver went on to describe herself as somebody who is “respectful of people’s choices to support whoever they want to support, especially politically,” having grown up in a family with differing views.

But she apparently drew the line at Trump’s recent actions.

“I’m actually at a point now where if I think that I am interacting with anybody who supports a man who tweets that when there are people who have lost loved ones and who are really sick and people who are still dying because of COVID, then I just don’t really know how I can understand how you can support an individual like that,” she continued. “So, get thinking people.”

Her comments strike quite a different tone than Pratt, who has declined to align himself with any political party despite public pressure as of late.

Last week, the actor faced a backlash when he jokingly expressed frustration with celebrities wading into politics by rallying his millions of followers to vote for his movie Onward at the People’s Choice Awards.

“With all that’s going on in the world it is more important than ever that you vote. Just ask any celebrity. They will tell you. Every day. Several times a day. To vote. But me? I will tell you EXACTLY who to vote for #onward,” he wrote, adding that it would be the “most consequential vote in the history of mankind times a million infinity.”

He added: “Vote for #Onward for family movie of the year. Or else. You WILL die. No hyperbole.”

With all that’s going on in the world it is more important than ever that you vote. Just ask any celebrity. They will tell you. Every day. Several times a day. To vote. But me? I will tell you EXACTLY who to vote for. #onward The heroes before us did not spill their blood only to have their sacrifices wasted by your apathy. The upcoming 2020 People’s Choice Awards is the most consequential vote in the history of mankind times a million infinity. Vote for #Onward for family movie of the year. Or else. You WILL die. No hyperbole. Click the link in my bio. Let your voice be heard.

Given Pratt’s longstanding political silence, the gag didn’t exactly sit well with many fans, who blasted his post as “insensitive” and “tone-deaf.” Others came to his defense, praising him as a celebrity who isn’t “shoving their politics down your throat.” 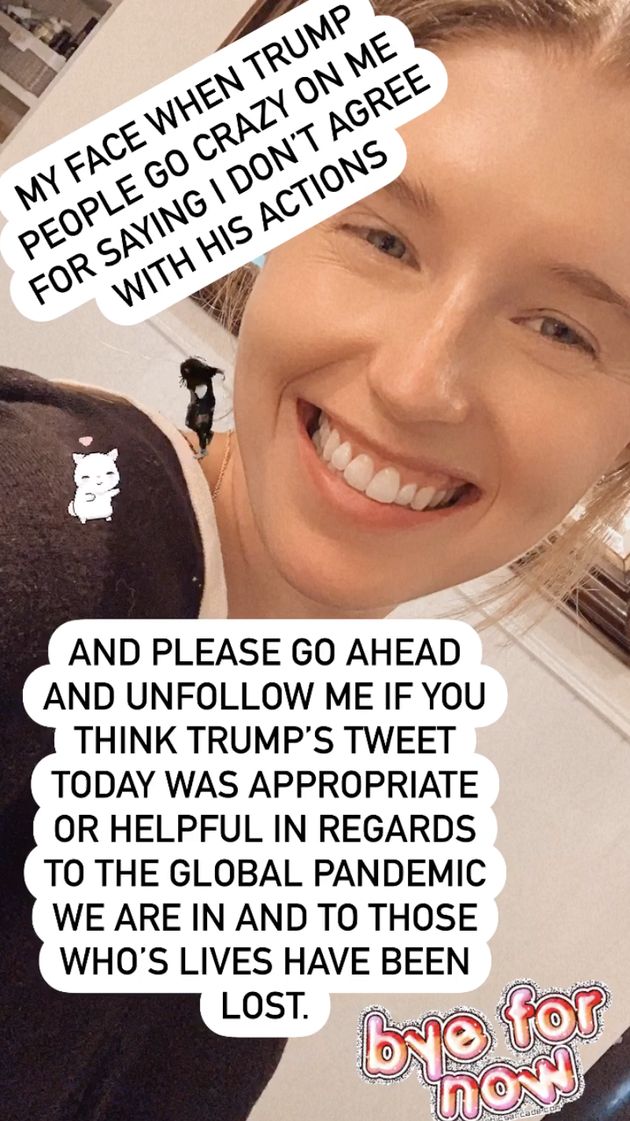 Schwarzenegger, meanwhile, brushed off any potential heat coming her way for speaking out against Trump, encouraging her followers to see themselves out if they disagreed.

“Please go ahead and unfollow me if you think Trump’s tweet today was appropriate or helpful in regards to the global pandemic we are in and to those who’s lives have been lost,” she wrote.