Katherine Ryan has revealed she prefers to sleep in her daughter’s bedroom, rather than with her husband.

Last year, Katherine entered a civil partnership with Bobby Koostra, who she previously dated as a teenager when she was growing up in Canada.

Speaking about their relationship in a new interview, the comedian said it works because Bobby doesn’t “demand undivided attention” from her, and accepts that her 11-year-old daughter, Violet, is always going to be her priority. 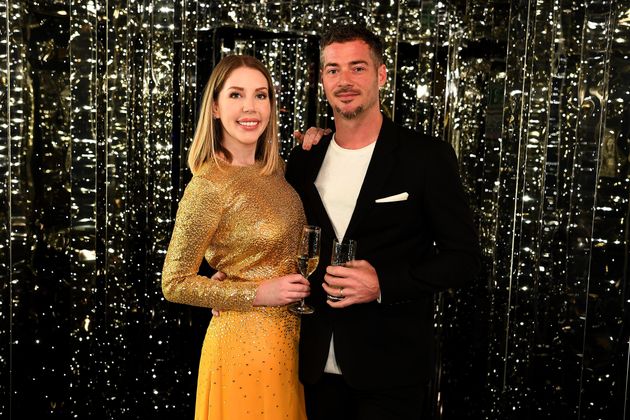 “He didn’t do the other things that I’d experienced in relationships,” Katherine told Radio Times. “He didn’t demand undivided attention, he was not in competition with my daughter.

“Like, I still sleep in my daughter’s room in her sleepover bed. I don’t sleep in my bed with my husband.”

And for anyone wondering how that’s affected things between them on a physical level, Katherine candidly explained: “We have sex at 10am when the kids are at school.”

Katherine has drawn on her experiences as a mother for her forthcoming Netflix series The Duchess, which debuts on the streaming service later this week.

The comedy – which is the first sitcom written by the stand-up star – centres around Katherine’s character, a young mother raising a daughter in London, who ponders having a second child with her ex-partner, who she also happens to loathe.

So far, critics are pretty divided over The Duchess, with Metro praising the show’s “heart”, while Variety has branded it a “tasteless misfire”.

The Duchess debuts on Netflix worldwide on Friday 11 September.