Kate Winslet On Working With Woody Allen, Roman Polanski: 'What The F**k Was I Doing?' - Rugby and Daventry Radio Station Midlands UK

In a candid new interview with Vanity Fair about a turning point in her career, Kate Winslet is expressing regret over working with accused sexual abuser Woody Allen and admitted child rapist Roman Polanski.

The Oscar-winner once courted a fair bit of controversy for raving about the “extraordinary working experience” she had with both directors after starring in Allen’s 2017 film Wonder Wheel and Carnage, Polanski’s screen adaptation of the play God of Carnage in 2011. 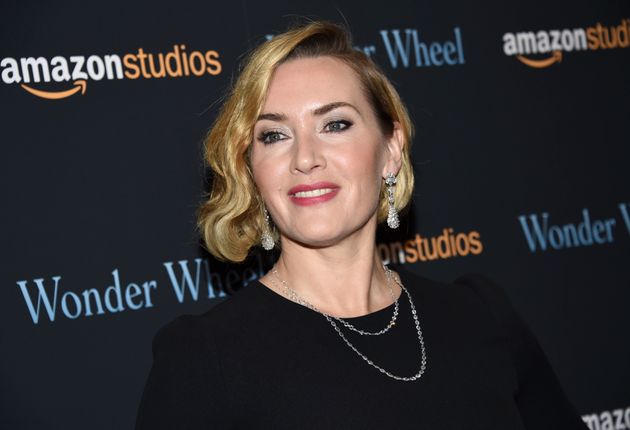 “It’s like, what the fuck was I doing working with Woody Allen and Roman Polanski?” she told Vanity Fair in a piece published on Thursday.

“It’s unbelievable to me now how those men were held in such high regard, so widely in the film industry and for as long as they were,” she added.

“It’s fucking disgraceful. And I have to take responsibility for the fact that I worked with them both. I can’t turn back the clock. I’m grappling with those regrets but what do we have if we aren’t able to just be fucking truthful about all of it?”

Winslet was moved to speak out because, as she put it, “life is fucking short and I’d like to do my best when it comes to setting a decent example to younger women.”

For decades, Allen’s daughter Dylan Farrow has accused her father of sexually abusing her when she was a child. Allen has repeatedly denied her allegations.

Polanski pleaded guilty to the statutory rape of a 13-year-old girl as part of a plea deal in 1977, then fled the country before he was sentenced. Other women have since accused him of raping them as children.

After repeatedly praising Allen in the press despite the increased scrutiny he received during the Me Too movement (“He understands the female characters he creates exceptionally well,” she once gushed), Winslet seemingly had a change of heart.

While on stage at the London Film Critics’ Circle Awards in 2018, a tearful Winslet acknowledged the “poor decisions” she’d made in working with certain individuals but didn’t mention any names. 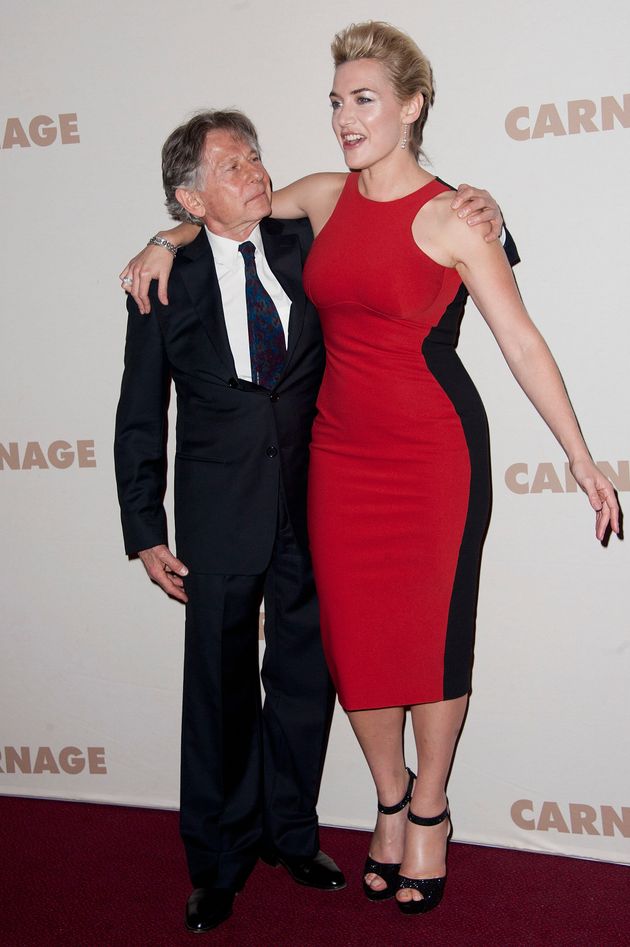 “There are directors, producers and men of power who have for decades been awarded and applauded for their highly regarded work by both this industry and moviegoers alike. Indeed, many actors have had flourishing careers due in part to roles played in their films,” Winslet said at the ceremony. “The message we received for years was that it was the highest compliment to be offered roles by these men.”

She added: “As women around the world and from all walks of life marched last weekend, once again joining together to speak out about harassment, exploitation and abuse, I realised that I wouldn’t be able to stand here this evening and keep to myself some bitter regrets that I have at poor decisions to work with individuals with whom I wish I had not.”

Winslet made the comments after Dylan Farrow directly called her out, along with other actors including Blake Lively and Greta Gerwig, for continuing to support the filmmaker.

Now, Winslet said, she’s thinking more critically about the roles she takes, her place in the entertainment industry and the legacy she’s leaving behind.

She told Vanity Fair: “We’re handing them a pretty fucked up world, so I’d like to do my bit in having some proper integrity.”