Kate Garraway has revealed her husband Derek Draper has lost eight stone since being admitted to hospital with Covid-19.

The Good Morning Britain presenter says Derek lost the huge amount of weight after being placed in a medically-induced coma for the last six months.

Speaking to YOU Magazine, Kate recalled the first time she got to see her husband on a FaceTime call as he lay unconscious in his hospital bed. 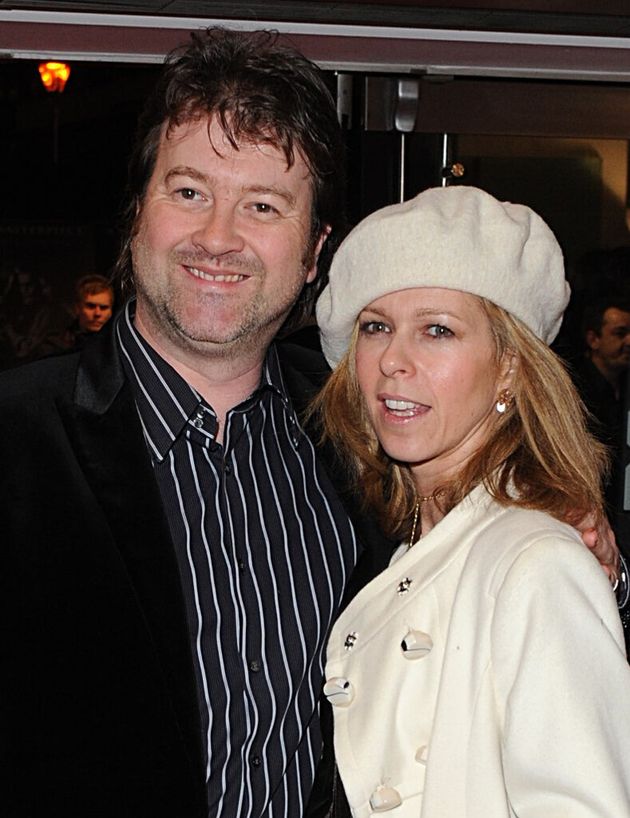 “When I finally got to FaceTime him, seeing him unconscious was a big shock,” Kate said.

“He’s lost nearly eight stone in weight, a lot of it muscle throughout his body.

“He looked worn-out, thin and pale with dark circles under his eyes and there were lots of tubes.”

While Derek has shown signs of consciousness in recent weeks – even occasionally opening his eyes – Kate has no idea whether his condition will improve further. 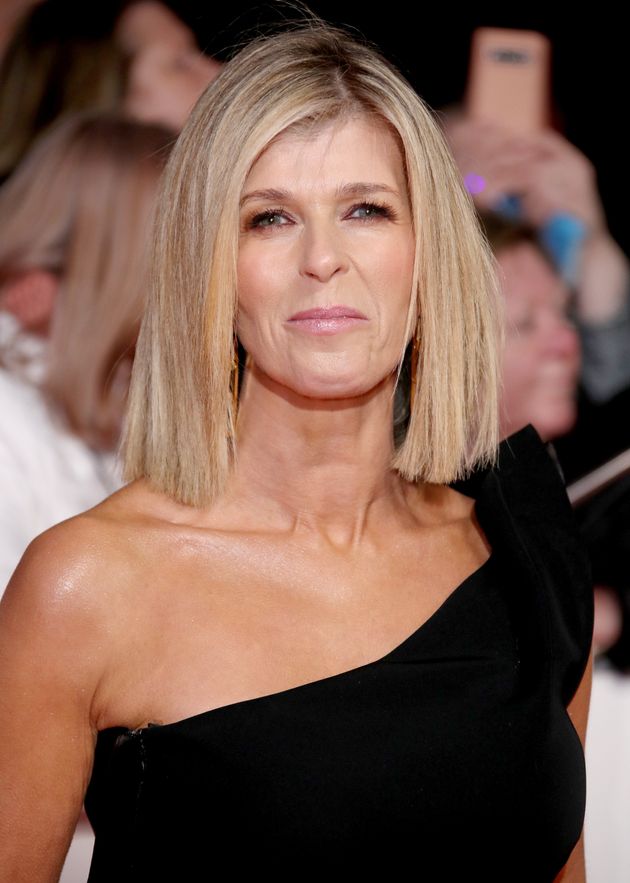 She explained: “We hope and believe he will come out of it, but we just don’t know. The heart of the family has been ripped out and we don’t know if we will ever get it back.

“If they say this has improved today you don’t feel the euphoria you’d like because you have this feeling the next day something else will have gone wrong.

“At first it was all about Derek’s lungs, but then his kidneys started failing and he was on dialysis. Now they’ve realised Covid can affect every cell of the body.”

However, Kate insists she hasn’t given up hope, saying: “What you have to keep thinking is there were so many moments when doctors thought we’d lost Derek or were about to, and he’s still here. There is still hope.”

Last month Kate announced she was taking a short break from presenting on Good Morning Britain to focus on looking after her family.