Kate Garraway has said she’s been “blown away” by touching offers of help from fans after her car was stolen.

The Good Morning Britain presenter has been inundated with messages from people offering to lend her their car, after the theft added to her stresses earlier this month.

Her husband Derek Draper is still in a serious condition in hospital with complications caused by Covid-19, having been admitted after contracting the virus in March.

Last week, Kate revealed their family Volvo was stolen from outside her London home, and thanked GMB viewers for their kind offers to help as she updated them on Derek’s condition on Friday.

After @Kategarraway had her car stolen there has been an incredible outpouring of support from our viewers.

Loads of offers from the audience to lend Kate their cars and even an offer to chauffeur her around!

Kate’s blown away by all the kindness and generosity❤🚘 pic.twitter.com/Ynhgya4hoG

Speaking on the ITV breakfast show, she said: “They’ve been so unbelievably nice, and it’s been a bit of a tough old week for Derek so I haven’t got back to anybody.

“But it’s so lovely – some viewers are offering to lend me their cars!”

She added: “I am constantly blown away by how lovely you’ve all been through this and it’s that kind of kindness and generosity that sees us through.”

Blasting the thieves, Kate continued: “There’s a premium on second hand cars at the moment, and people are stealing them.

“I know times are tough and people turn to things they shouldn’t do but it is heartbreaking, it is an intrusion, it’s something that’s yours.”

Speaking about her car – nicknamed “Vicky Volvo” – she continued: “It was the first car we had as a family with [daughter] Darcey, so it’s a real shame.”

Kate reassured fans that while her vehicle hasn’t been returned, her “car situation” has been fixed.

Derek, a former lobbyist and political adviser, was placed in an induced coma after being admitted to hospital with Covid-19 in March. 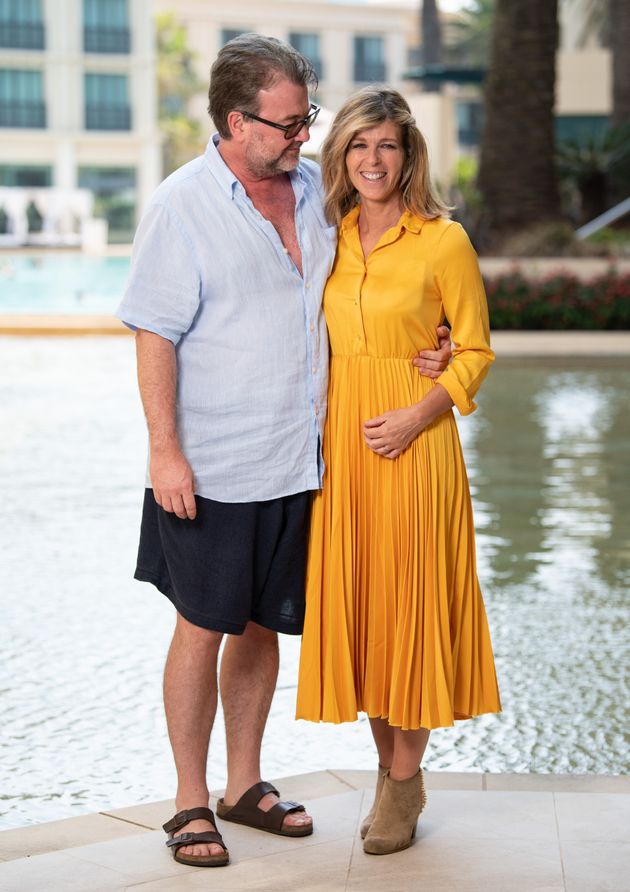 Kate has shared regular updates on her husband’s health through social media and on Good Morning Britain during the last seven months.

Last week, she told of how he mouthed the word “pain” as he spoke his first word in seven months, as doctors moved his body while she watched over video call.

The UK Coronavirus ‘R Rate’ Has Fallen. Here’s What It Is Near You 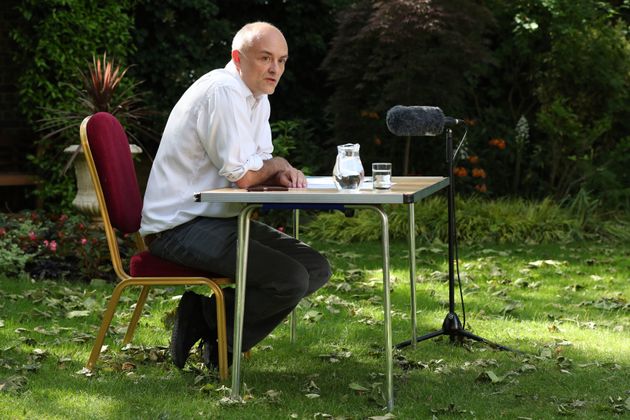