Kate Garraway has given an impassioned response following US president Donald Trump’s latest comments about the coronavirus crisis.

During Tuesday’s edition of Good Morning Britain, the team discussed Trump’s remarks about the pandemic, which came as he returned to the White House following a three-day hospital stint, having been diagnosed with Covid-19 last week.

He also told Americans not to be afraid of the virus, saying a vaccine would be “coming momentarily”.

Sharing her take on Trump’s video, Kate – whose husband, Derek Draper, has been in intensive care for six months due to complications caused by Covid-19 – said she found his comments “heartbreaking”.

“His attitude, you could argue, sanctioned the behaviour at that event whenever it was in September. Now nine people have been infected, 10 including him, would they have even traced many of the other people?” 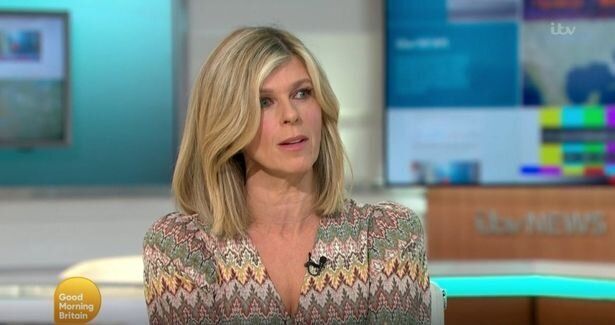 Addressing his advice not to be “afraid” of Covid-19, Kate added: “It’s terrible because it’s not even just the deaths or the fear of death.

“Those 210,000 people have families that are grieving, so the event isn’t just the illness, but it’s the impact on lives and livelihoods.”

A day earlier, Kate shared her thoughts on the president being taken on a drive-by to greet supporters outside of the hospital where he was being treated, days after his diagnosis.

“There are children who have died, with their mums and dads not being allowed to see them, so why does he think it’s more important for him to get into that car?” she asked. 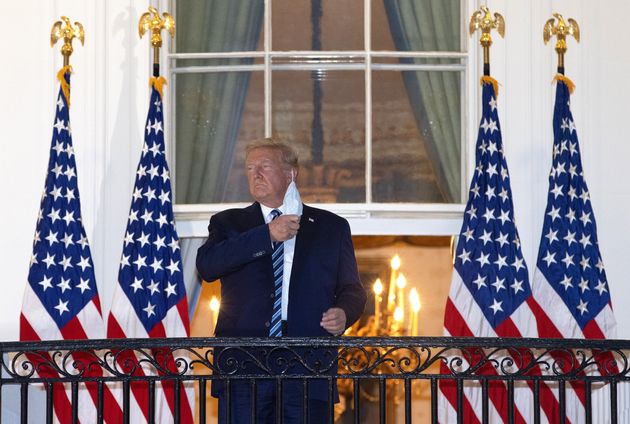 “It makes you think he still doesn’t know (about Covid)”, Kate said. “He’s having all sorts of treatments which people who got sick in March, April, May, June didn’t have access to.

“So he’s lucky that he’s built on the learnings of people like Derek.”