Article Published on Wednesday November 4, 2020 8:00 AM by Huffpost

Kanye West has appeared to concede defeat in the 2020 US election, but has hinted he intends to continue with his presidential ambitions in 2024.

The rapper launched his bid for the White House in July but was hampered by repeated failures to make the ballot in several states. 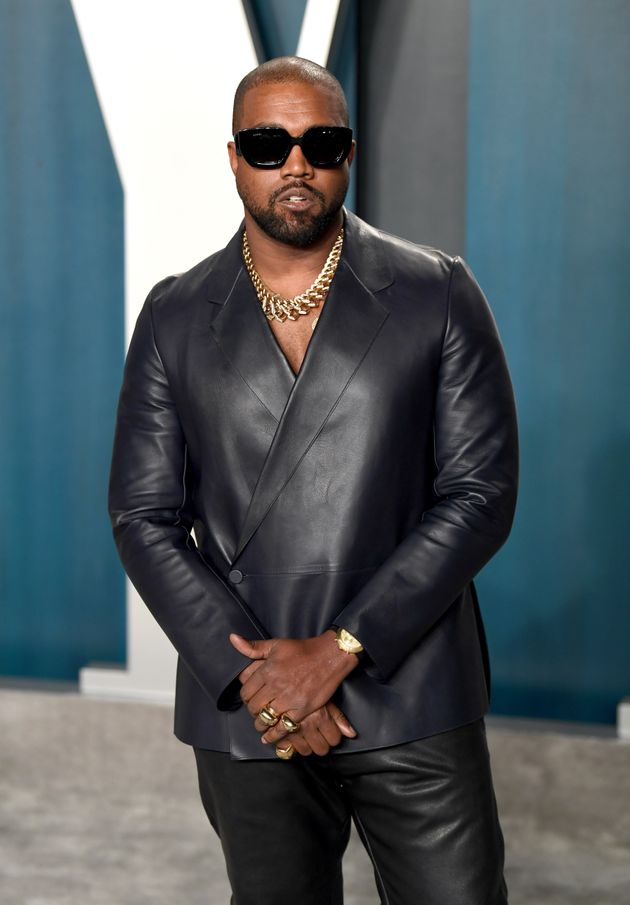 As results began to pour in overnight showing how tight things currently are between current president Donald Trump and Democrat candidate Joe Biden, it was not looking good for Kanye’s bid.

Sharing a photo on Twitter of himself in front of the electoral map as votes are counted across the US, he wrote: “WELP KANYE 2024.”

Hours earlier, Kayne had ended his first presidential campaign by voting for himself, in what he said marked the first time he’d ever cast his vote in a US election.

He tweeted on Tuesday morning: “God is good. Today I am voting for the first time in my life for the President of the United States, and it’s for someone I truly trust…me.”

God is so good 😊 Today I am voting for the first time in my life for the President of the United States, and it’s for someone I truly trust…me. 🇺🇸 🕊

In October, just weeks before the election, Kayne, who is devoutly religious, tweeted his first campaign video, promising a focus on faith if he made it to the Oval Office.

“We as a people will revive our nation’s commitment to faith, to what our Constitution calls the free exercise of religion, including, of course, prayer,” West said in the advert, which featured a black-and-white American flag.

“Through prayer, faith can be restored. We, as a people, are called to a greater purpose than ourselves. We are not only a beacon to the world, but we should be servants to each other, to encourage each other, to help each other, to lift up each other, our fellow Americans, that we may all prosper together.”

Will The US Election Be A Tie? A Guide To How The Electoral College Could Play Out 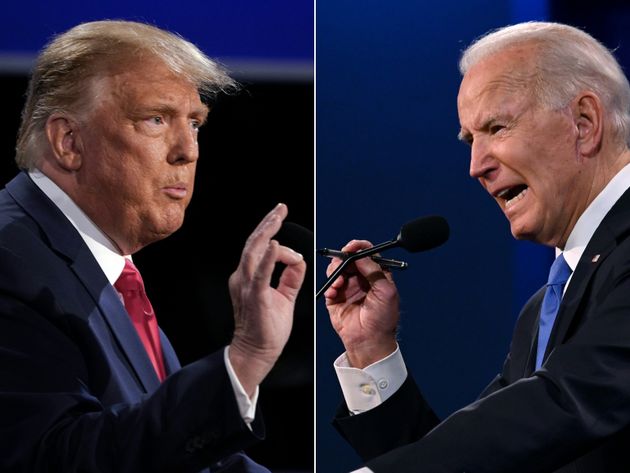