As Jude Law hunkered down during the coronavirus pandemic, he couldn’t help but notice that his 2011 film Contagion had become a popular streaming hit.

“I find it a little odd that everyone went back to watch that in the middle of the real thing,” the actor told host Jimmy Fallon on The Tonight Show Monday.

“It’s like you just turn on the news. You don’t need to watch it.” 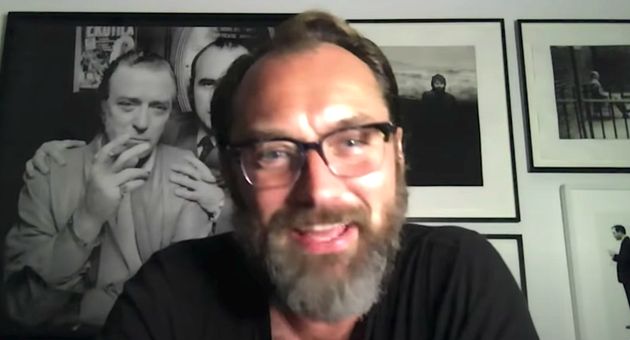 Part of the lure of the film today ― which also starred Kate Winslet, Matt Damon and Laurence Fishburne ― is its apparent prescience. It follows a fictional pandemic caused by a novel virus that U.S. and global authorities are scrambling to stop while dealing with public mistrust. 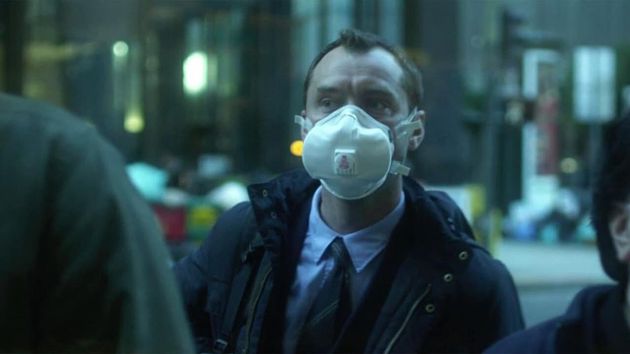 Jude, who played a blogger and conspiracy theorist, said that he recently wrote to the movie’s director, Steven Soderbergh, to tell him he was 10 years ahead of his time.

The film had several doctors and virologists as advisers, and Jude said they provided one of his most “affecting memories.” In assessing the possibility of a real pandemic, he recalled: “They were all saying to us, this is a matter of when, not if.”

Watch the interview above.