Jordan Stephens On Mental Health And Racism: 'Sometimes I Just Want To Burn Everything Down' - Rugby and Daventry Radio Station Midlands UK

Article Published on Saturday September 5, 2020 7:00 AM by Huffpost 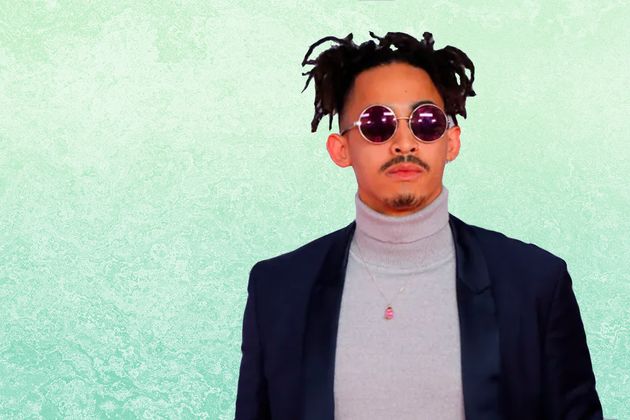 In What Works For Me – a series of articles considering how we can find balance in our lives – we talk to celebrities about wellbeing and self-care.

Jordan Stephens has been sober for two and a half years. The Rizzle Kicks star-turned-Hollywood actor used to rely on booze and “rubbish drugs” to mask his depression, but says life without substance abuse is bliss.

“I think I’m probably the most balanced I’ve ever been,” says Stephens, who appeared in Rogue One: A Star Wars Story. “I actually think right now, I could probably drink in moderation. I believe in moderation more than extremity, but I had to be extreme to get me out of where I was before.”

Stephens was trapped in a self-destructive cycle; if he drank when he felt sad, he’d inevitably feel worse. “Then I would take other drugs and if anyone was close to me or intimate, I would fuck that up, because I’d become emotionally unavailable,” he says.

Through music and writing his song ‘Whole’, he realised he needed help. Stephens sought therapy and the track was featured in an NHS mental health campaign, leading to the creation of #IAMWHOLE, an anti-stigma mental health initiative developed by Stephens, in partnership with the NHS and YMCA.

Going sober hasn’t “fixed everything”, says Stephens, but it’s helped. “Before, when I was high and mashed all the time, I was this unattainable ball of energy and now I feel like with my friends, my family, my girlfriend, I’m not radioactive all the time – only sometimes now.” 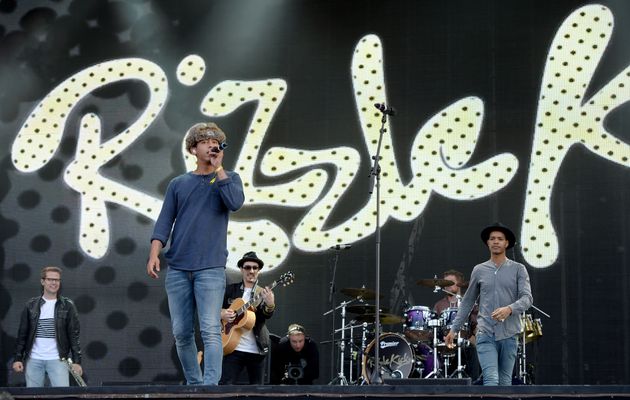 Ditching drink hasn’t come without its sacrifices though, as Stephens notes it’s still “a big cultural thing” to get drunk in Britain, despite a slight shift among younger generations.

“There’s a whole group of friends that I now see less, because they meet up at about 11pm and they’re fucking mashed by about 3am,” he says. “When I see other people get drunk, I envy the social element of drinking and the losing of the inhibitions, but the next day is the best advert for sobriety ever – hangovers will never be appealing. Ever.”

Lockdown provided a further opportunity to pause and reflect, says Stephens, who says: “I loved it!”

“I went into super health mode. I was walking my dog three times a day, I started exercising for half hour to and hour every day, I started cooking myself healthy meals, I was meditating, self-journalling. It was mad,” he adds. “It was painful as well, it wasn’t all easy, but it was really rewarding.”

The period of isolation helped him to reflect on a past break-up, plus what he wants for the future, he adds. Stephens is now dating Little Mix star Jade Thirlwall and the pair are holidaying in Venice when we chat on the phone.

This summer also brought mental health challenges, though, and Stephens says he was impacted by the death of George Floyd, as well as seeing counter protests to the Black Lives Matter marches in the UK.

“I was knocked for a couple of weeks after that. There’s a lot of anger and it was very triggering for a lot of people,” says Stephens, who attended the Black Trans Lives Matter march alongside Thirlwall in London.

“It hasn’t just been about what was quite clearly a horrendous act of violence against a human being. There’s also the interrogation of race within our system, which is quite a lot to think about and take on.”

For Stephens, balancing his own political and social engagement alongside self-care is vital. For him, striking the balance included making an active choice not to watch the full video of George Floyd’s death.

“I would say to everyone in my community that it’s important to stay emotionally resilient while intellectually aware. It’s about trying to decide how far into the rabbit hole you’re willing to go,” he says.

“I’m just trying to figure out how to remain balanced and stay realistic, because sometimes I just want to fucking burn everything down.” 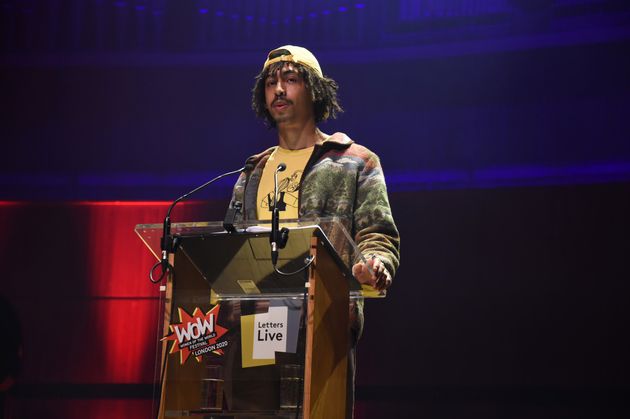 Stephens has previously had periods of “intense therapy” to work through his emotions, which he recommends to others if they’re able to access professional help. But with NHS waiting lists long, he adds “it’s fucking hard, because therapy is time and money, which are two things not readily available to the people who probably need therapy the most”.

Instead, he’d like to see government investment in more preventative measures –  particularly in Black communities.

“All that’s happened in the last decade or so has been the cutting back of resources, like the loss of youth centres, which would have most certainly been a form a therapy for a lot of Black men,” he says.

“Therapy can be found not just through not just paying £90 an hour, or whatever the fuck it is in London, it can also be in feeling a sense of family and stability around you and having a space in which to vent.”

Detaching oneself from one’s phone is another underrated way to boost mental health, adds Stephens, who admits despite his celebrity status, he’s not immune to Instagram envy.

It’s why #IAMWHOLE has partnered with Lush and Zoe Sugg (aka Zoella) to mark Digital Detox Day, encouraging people to step away from their devices for a whole day.

“The rate at which we’re creating technology has surpassed even what we’re aware of,” says Stephens. “We need to at least put up some fight, in terms of whether or not we’re in control of our devices, or our devices are in control of us.”

Simply acknowledging the impact of social media has on our mental health is a step in the right direction, says Stephens. For him, sobriety has helped develop this self-awareness.

“Since my sobriety, I’m slowly building up more of an understanding of my emotional triggers,” he says. “And that’s all you can really do in life, I think. It’s about being aware of what drives you personally. It hasn’t necessarily fixed everything, but it is what it is for now.”

What Works For Me

Your Ultimate Guide To Exercising Outdoors If You Never Have Before