Actor John Fraser has died at the age of 89, it has been confirmed.

His partner of 42 years, Rodney Pienaar confirmed that John had died on Saturday after returning home from a stay in hospital. 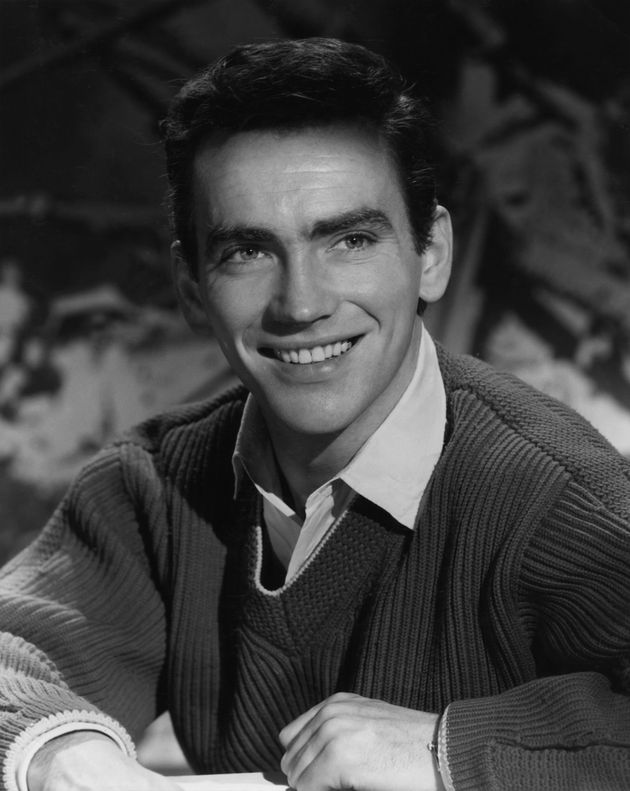 Speaking to the Daily Mail, Rodney revealed John had been diagnosed with oesophageal carcinoma over a year ago, but had refused chemotherapy treatment.

Rodney said: “He was in Chelsea and Westminster hospital until two weeks ago and then he came back out. It would have been horrible if he had died in hospital but fortunately he was home for his last week.

“He had gone into hospital because his breathing was bad and then he got a chest infection so when he came back he was on morphine. Sometimes I had to crush up pills for him and mix them into his yogurt.

“I found him on Saturday morning and he looked very peaceful in his bed.”

Rodney added that John had not had coronavirus before his death. 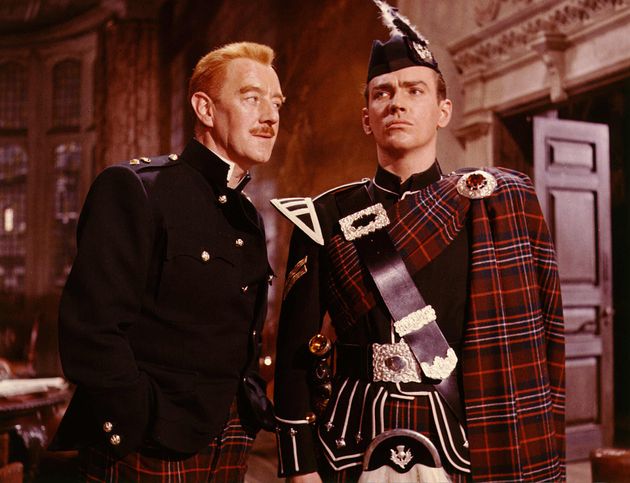 After his breakthrough role in Dam Busters, John went to appear in films such as 1957′s The Good Companions, 1965′s Repulsion and 1968′s Isadora.

He was also nominated for Best British Actor at the Baftas for his role as Lord Alfred Douglas in the 1960 film The Trials Of Oscar Wilde.

According to the Telegraph, John stepped back from Hollywood as he was a young gay actor at a time when homosexuality was illegal, and wanted to keep a low profile.

John, who was born in Glasgow in 1931, later went on to make appearances in a number of TV shows including Randall And Hopkirk, Columbo, Doctor Who and The Bill. 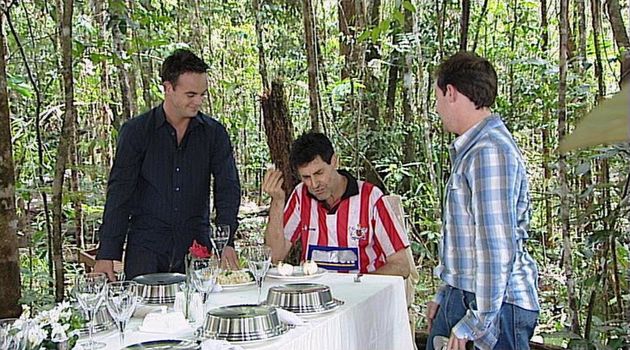 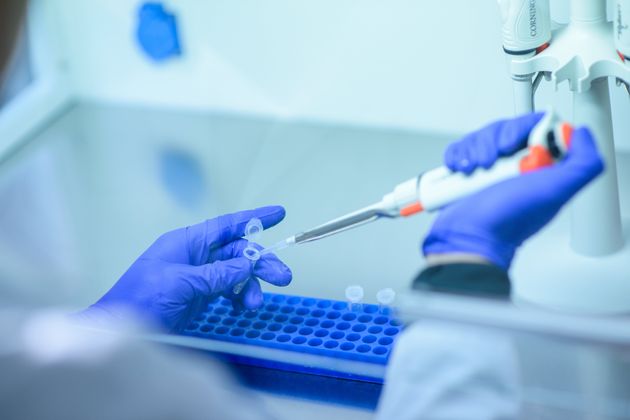