A spokesperson for JK Rowling has dismissed claims that her pen name was inspired by a psychiatrist associated with conversion therapy.

Since 2013, the Harry Potter author has been publishing crime fiction under the pseudonym Robert Galbraith, the latest instalment of which was released earlier this week.

After the writer’s comments about the transgender community have repeatedly come under fire in recent times, many noted a potentially troubling link between her new moniker and Robert Galbraith Heath, a 20th century psychiatrist who conducted research into conversion therapy.

However, speaking to Metro following the publication of Rowling’s latest book, her spokesperson insisted this was just a coincidence. 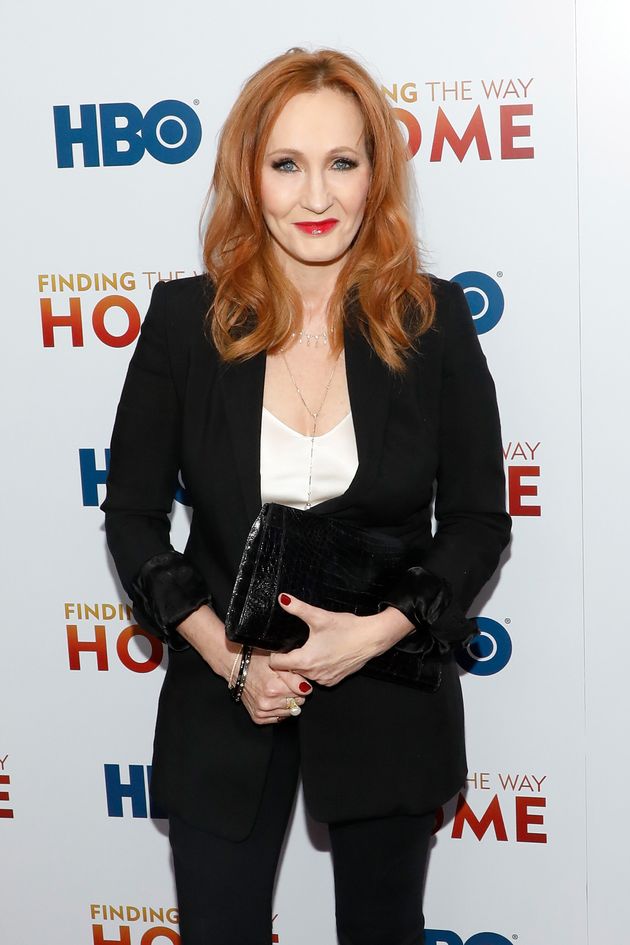 “JK Rowling wasn’t aware of Robert Galbraith Heath when choosing the pseudonym for her crime novels,” they said.

“Any assertion that there is a connection is unfounded and untrue.”

Rowling previously claimed in a Q&A on her website that she picked the name Robert after her “hero”, Robert F Kennedy, while Galbraith is a surname she has loved since she as a child.

She said: “Galbraith came about for a slightly odd reason. When I was a child, I really wanted to be called Ella Galbraith, and I’ve no idea why.

“I don’t even know how I knew that the surname existed, because I can’t remember ever meeting anyone with it.

“Be that as it may, the name had a fascination for me. I actually considered calling myself LA Galbraith… but for fairly obvious reasons, decided that initials were a bad idea.”

Rowling took further heat this week when it emerged that her latest crime novel centres around a cisgender male serial killer who dresses up as a woman to murder his female victims.