Eschewing his cartoon takedowns of Trump for the written word, Carrey penned a searing essay in The Atlantic that sounded the alarm two months before the election.

“The United States faces catastrophe,” the actor said in the piece posted Thursday. “That’s a word from my world—drama. In ancient Greek, katastrophḗ means ‘overturn,’ or ‘a sudden turn.’ This is what we have suffered.

“Untold American lives have been ruined by the presidency of Donald Trump. The rule of law is imperilled, our unity has been shattered, the service sector has been obliterated, and major cities are suffering. Black Americans, who have endured half a millennium of wickedness and brutality, now face more injustice and death.” 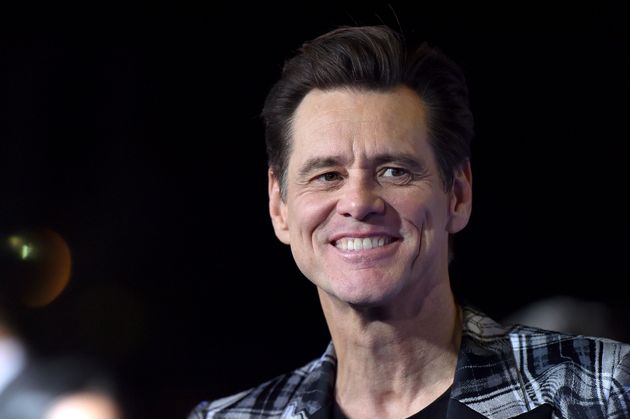 After chronicling the president’s misdeeds, ineptitude in the coronavirus pandemic and his Republican party’s “cruelty” before an election that Trump is trying to “sabotage,” Carrey offered hope:

When I was a little boy in Canada, I watched old Superman reruns, and fell in love with the United States. I was blessed to be able to come here, and to realise my wildest dreams. In 2004, I proudly became a citizen. But lately, my adopted home has become almost unrecognisable. Whatever happened to “Truth, Justice, and the American Way”? That line was written when the Nazis were ravaging Europe and America was the hero of the world. It’s more than a line in a TV show; it’s a set of ideals we should always aspire to uphold.

In November, we must vote in historic numbers, gathering all the “snowflakes” until there’s a blizzard on Capitol Hill that no corrupt politician can survive. We must vote for decency, humanity, and a way of life that once again captures the imagination of kids all over the world—kids like me.

Read the full essay in The Atlantic.