Saturday Night Live bosses have unveiled a first-look teaser of Jim Carrey in character as Joe Biden, ahead of the new series.

It was previously announced that the comedy actor had been cast as the Democratic presidential candidate in new sketches when the late-night show returns to screens in the US this weekend.

A new teaser posted on SNL’s Twitter page shows Jim getting into character, donning a grey wig and a suit, as he gets ready to play Biden.

At the end of the clip, he’s seen striking a grinning pose alongside former SNL cast member Maya Rudolph, who is returning to the show to play Biden’s running mate Kamala Harris.

In the new series of SNL, Jim and Maya are expected to appear in sketches with Alec Baldwin, who will be reprising his role of Donald Trump, which he has held since the last US election campaign in 2016.

Alec has twice been nominated for an Emmy for his portrayal of Trump, including one win in 2017. 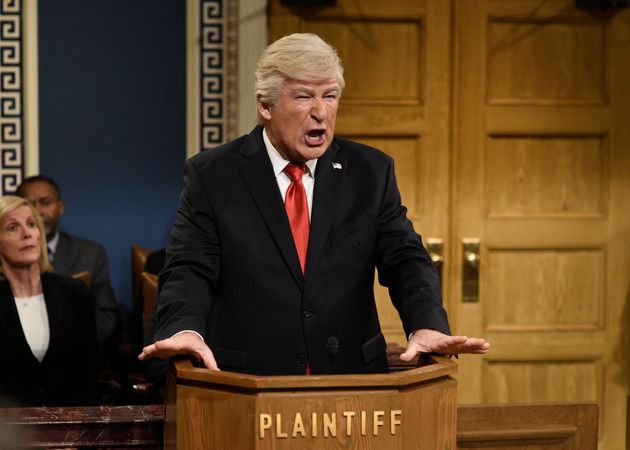 Addressing the decision to cast Jim Carrey as the former vice president, SNL producer Lorne Michaels told the New York Times: “Jim is brilliant, and he cares deeply about the country and what’s going on. He wants to have a voice in this.

“Every time he’s done SNL, he’s always come through brilliantly, and I think what he will bring to this part will be stunning and possibly transcend comedy. Because we’re in a period where comedy is only part of it.” 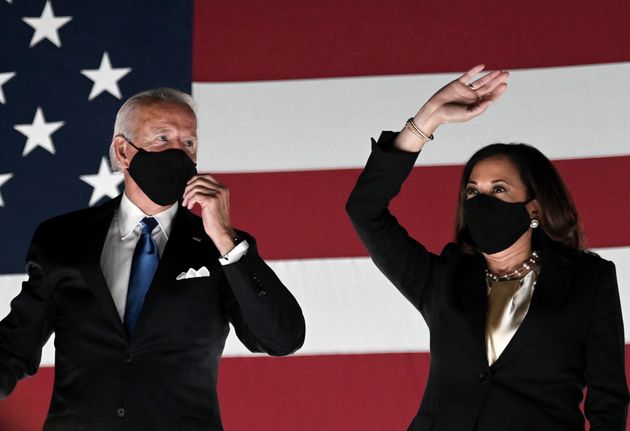 In recent years, Jim Carrey has not shied away from voicing his disdain for Donald Trump, which has included blistering takedowns in interviews and numerous satirical cartoons.

Chris Rock will host SNL when it returns this weekend, with chart-topping rapper Megan Thee Stallion serving as the musical guest.