Jesy Nelson has shared that she suffered a panic attack as Little Mix were performing on BBC Radio 1’s Live Lounge on Tuesday.

The group appeared on Clara Amfo’s mid-morning show to perform current single Holiday, as well as a cover of Harry Styles’ Falling. 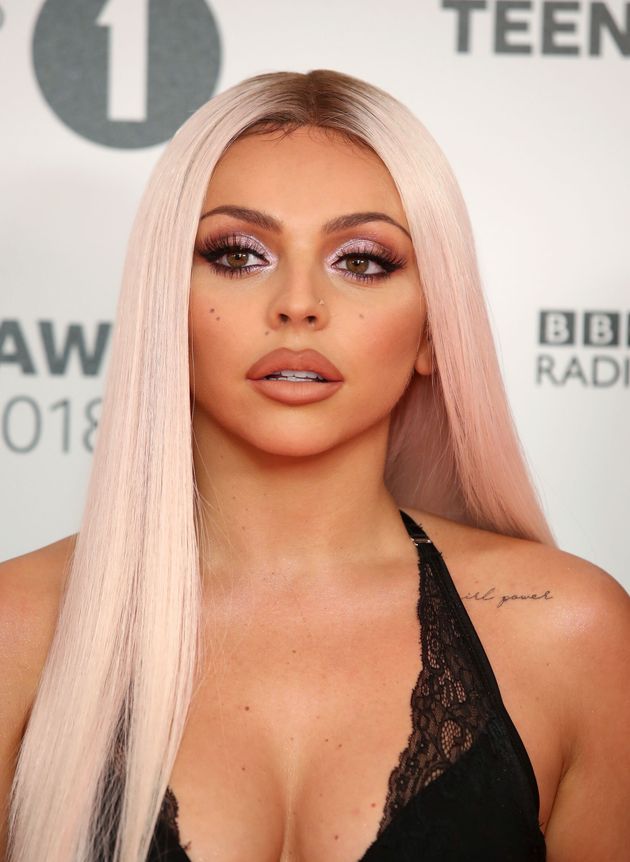 However, those watching a live stream of their set online could see how Jesy had become upset after they’d finished their first track.

Her bandmates Leigh-Anne Pinnock and Jade Thirlwall and members of the crew were seen rushing to comfort her, before the stream cut out.

Jesy later posted on Instagram, revealing that she’d had a panic attack and bandmate Perrie Edwards had stepped in to cover her part on their rendition of Falling.

Sharing a video of them rehearsing the performance, Jesy wrote: “So my nerves got the better of me today and I had panic attack right before we were about to sing this for live lounge today and like a pro @perrieedwards jumped in for my part last minute and smashed it.

“This is what we originally did in rehearsals.”

Jesy has spoken candidly about her struggles with anxiety in the past, and also fronted a BBC Three documentary, Odd One Out, about the effects social media trolls have had on her mental health.

Football: Bourton and Frankton start season with a point