Made In Chelsea star Jamie Laing is making a return to the Strictly Come Dancing ballroom, a year after an injury cost him his spot on the show.

On Thursday morning, Jamie became the ninth celebrity revealed as a contestant on this year’s series, during an appearance on This Morning.

He joked: “Here we go again, hopefully this time I can last long enough so my mum can see me dance.

“The reason I’m doing it, is to make my mum proud but all I did last year was make her even more disappointed. Let’s change that this year, can’t wait.” 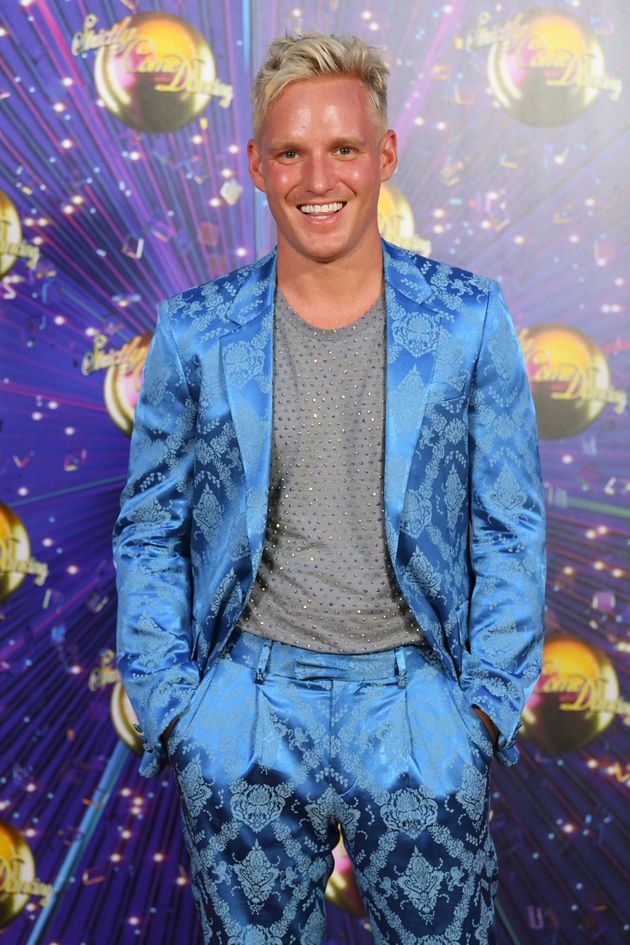 After injuring himself while filming last year’s pre-recorded launch show, Jamie was replaced by Emmerdale actor Kelvin Fletcher, who went on to win the series.

Shortly after Jamie’s return to Strictly was unveiled, EastEnders star Maisie Smith was also announced as one of this year’s contestants.

Maisie is best known for playing Tiffany Butcher-Baker in the BBC soap, a role she has held since she was a child.

She said: “Get me in those sequins, I can’t wait to dive into the Strictly fancy dress box this winter! This is a dream come true.”

Eight celebrities had already been confirmed before Jamie and Maisie, including Caroline Quentin, Jason Bell, Max George and Clara Amfo.

Also competing in 2020 will be Ranvir Singh, JJ Chalmers, Bill Bailey and Nicola Adams, who will make history as part of the show’s first ever same-sex pairing.

This year’s Strictly is set to debut later in the autumn, running for a shorter time than usual due to the coronavirus pandemic.

These Are 5 Different Types Of Cat Owner. Which One Are You?

‘Proper Bants’? This Ad Seriously Overestimates Our Love For The Office