Jade Goody’s model son Bobby Brazier has opened up about his late mother, crediting her for his looks.

The 17-year-old – whose father is TV presenter Jeff Brazier – said he is “always” told he looks like the late Big Brother contestant, who died from cervical cancer in 2009 when Bobby was just five.

In an interview with the Daily Mail, he said: “I look like my mum, I’m always being told that by everyone. I have her lips and smile – and her eyes.

“The rest of me is dad’s. As I grow up I’m starting to look more like him.” 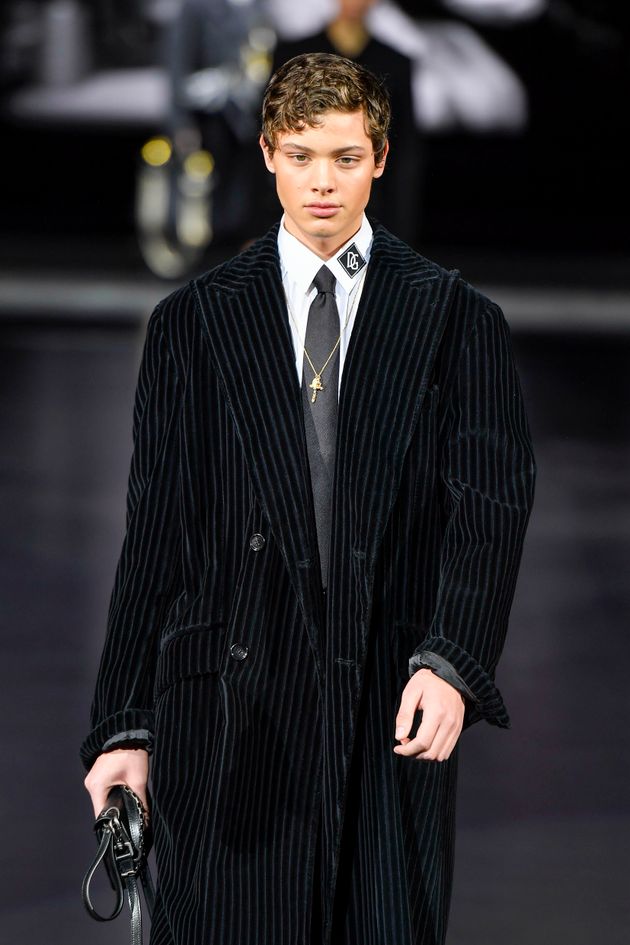 However, he admitted he wants to be successful in his own right, not just because of who his parents are. 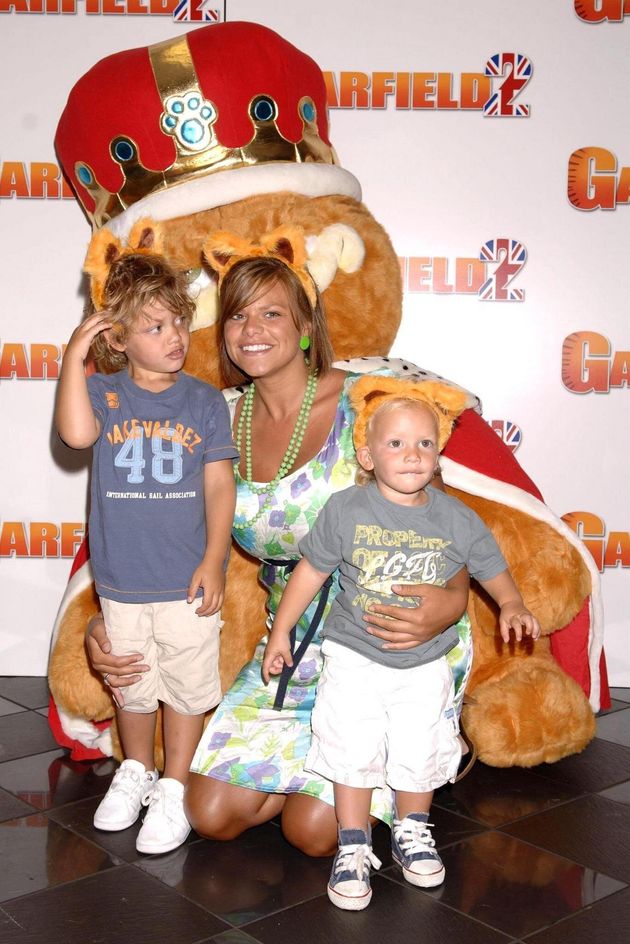 He said: “Obviously I’ve got an advantage and there’s no ignoring that and I shouldn’t feel bad about that, I’m very lucky and I’m blessed – and I’m not going to turn down a big pay cheque because I am the son of my parents.

“I just don’t want everything to come off the back of that, that’s important to me.

“It always feels better to work off your own back, rather than use your advantage. Not that it actually matters much having famous parents in this industry.”

At the beginning of this year, Bobby made his catwalk debut, modelling for Dolce And Gabbana at Milan Fashion Week.

Back in September, he then became the latest cover star for Man About Town magazine, following in the footsteps of Joe Alwyn, Jared Leto, Asa Butterfield and Andrew Scott.

Bobby added that his 16-year-old brother Freddie could also follow in his footsteps by entering the modelling industry, revealing he has sparked interest from a number of agencies.

Last year, the boys’ dad Jeff spoke of how he would not let his sons watch a recent Channel 4 documentary about Jade’s life.

He said: “From a technical parenting point of view, whilst they are coming to the end of their childhood and they are able to take on board more adult themes, I don’t think they are quite ready to watch a large percentage of what has been shown.

“I don’t begrudge any of the content that has been used in making the documentary. It is particularly well-made and people have no issue with that.

“But in terms of is that something they could watch? It’s not like they would find out so much more about mum in a lovely or warm or memorial way, or just looking back and remembering it.

“There are a lot of really adult themes there that they are probably not going to get their head around. They could find it upsetting and [make them] angry.” 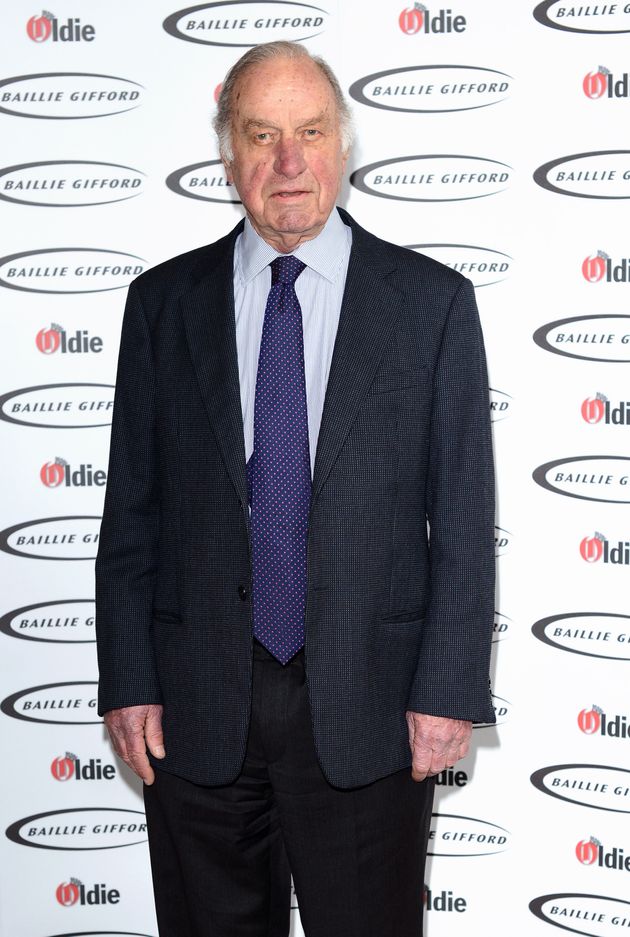