Former Home Secretary Jacqui Smith has been revealed as the 12th and final celebrity competing in this year’s Strictly Come Dancing.

She said: “I was speechless with excitement at being asked to join Strictly – and that’s very rare for me.

“Fifty years ago, I got a bronze medal for Scottish Highland Dancing and it feels about time to return to dancing. I couldn’t be in better hands with the Strictly team and I’m going to throw myself into the challenge. Watch out!”

The former Labour MP made history in 2007 when she became the first woman to serve as Home Secretary, when Gordon Brown was still the prime minister.

She resigned two years later, after being named in the parliamentary expenses scandal.

Her successor as Home Secretary, Alan Johnson, also made a recent venture into reality TV, competing as Pharaoh on the first series of The Masked Singer, which aired at the beginning of this year.

Jacqui completes this year’s Strictly line-up, which has been slowly revealed in the last few days. 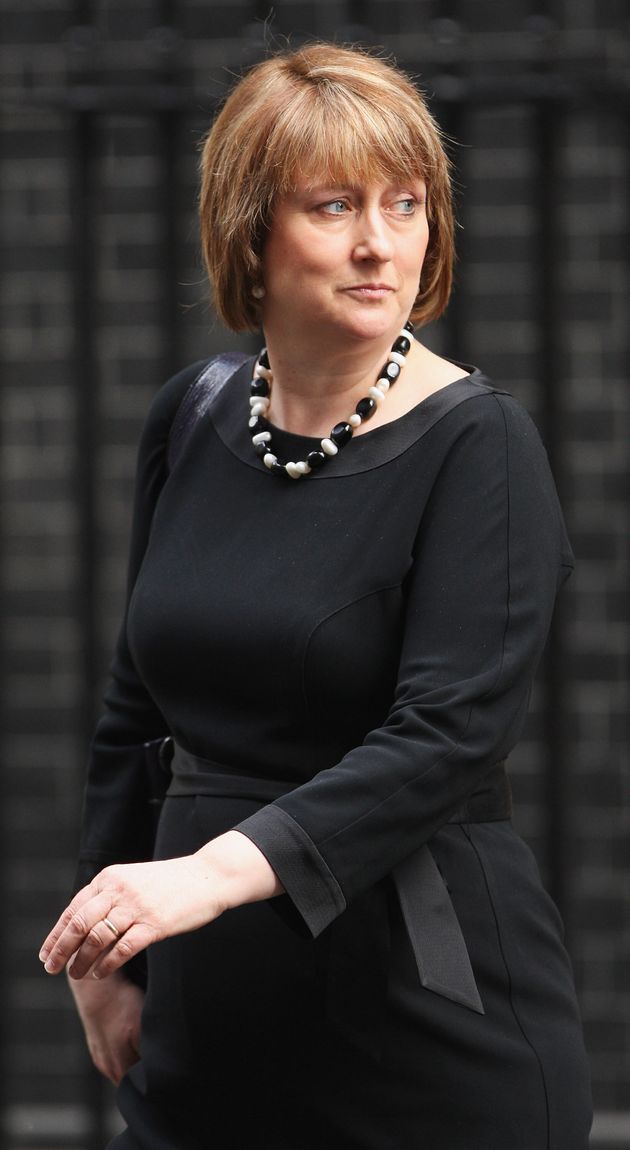 It was then revealed that Olympic boxer Nicola Adams would be taking part, as part of the first same-sex partnership Strictly has ever had in the competition.

Strictly will run for slightly shorter than usual as a result of the coronavirus pandemic, with Bruno Tonioli not featuring on the panel for the first time due to travel restrictions.