The Celebrity Big Brother star and mother of Hollywood actor Sylvester, died in her sleep on Monday at the age of 98. 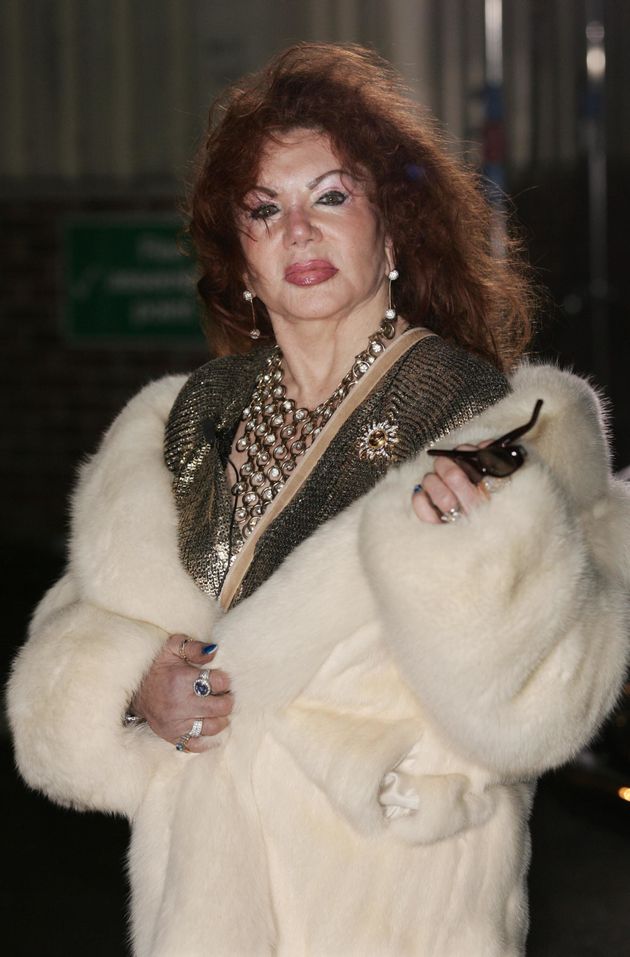 But unfortunately, many online news outlets, including The Sun, Mirror, The Star, The Hollywood Reporter and Variety, all used a stock image of someone that isn’t actually Jackie. 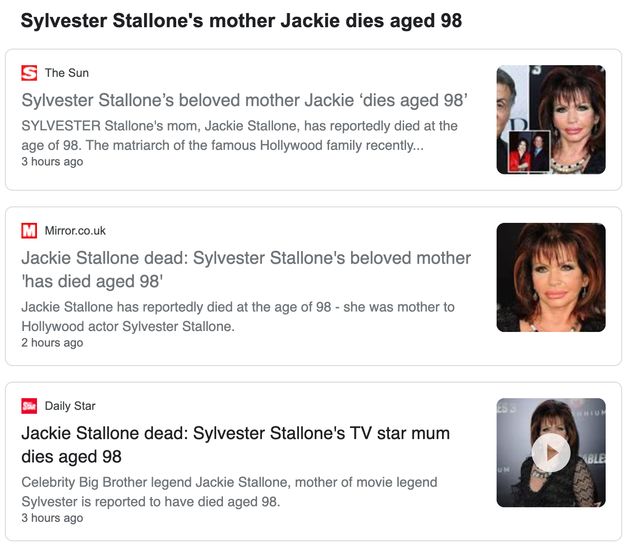 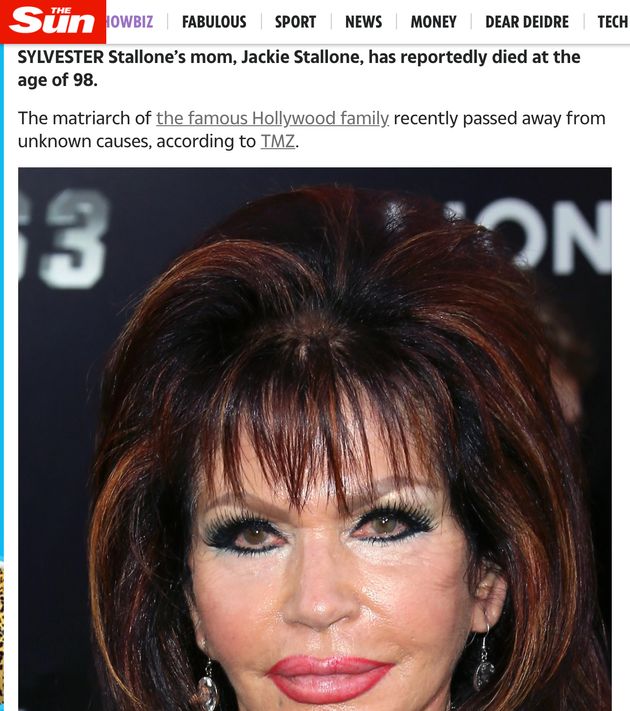 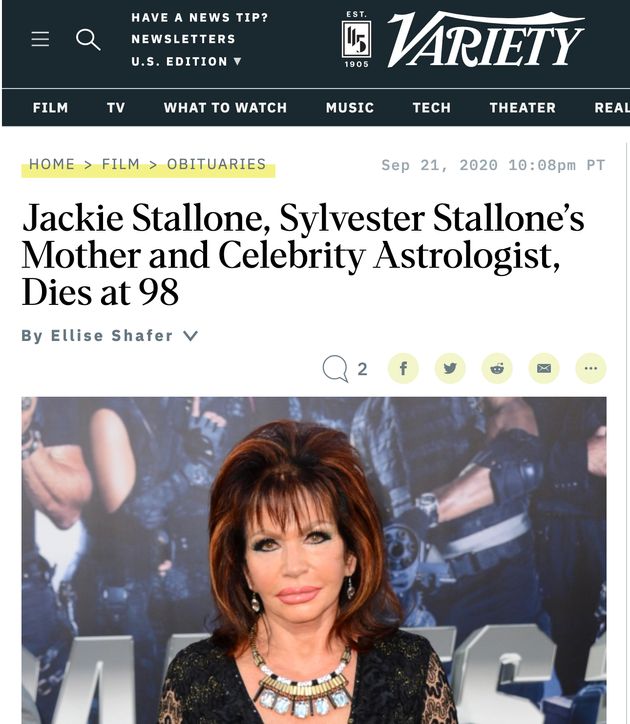 The mix-up stems from the 2012 LA premiere of action movie The Expendables 3, which Jackie’s son, Sylvester starred in.

Jackie wasn’t present at the event, but a certain Ivone Weldon was because her son, Les Weldon, was a producer on the film. 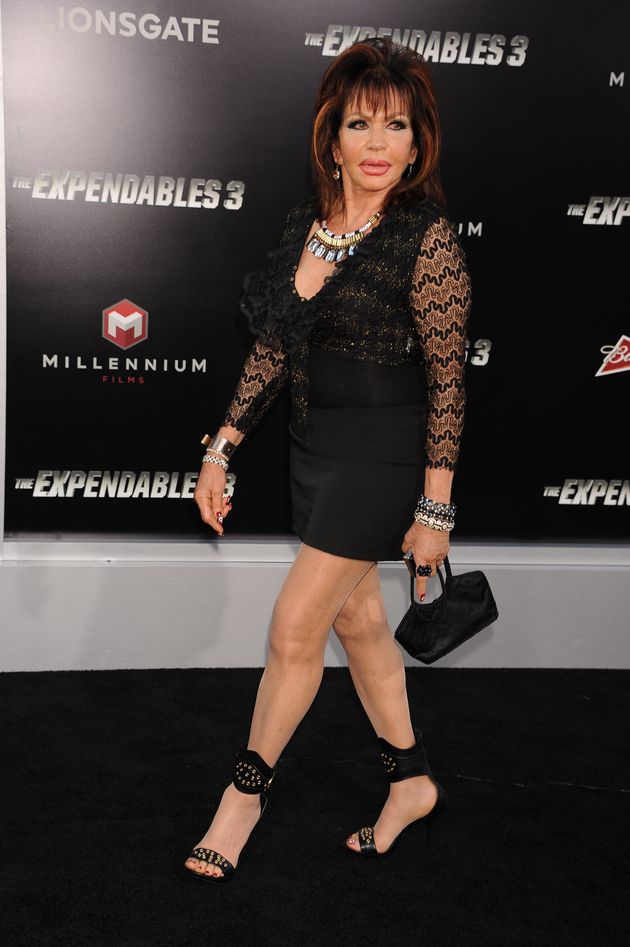 And in a case of mistaken identity, Ivonne’s brief moment on the red carpet saw her being wrongly identified as Jackie on several picture agency websites.

We even wrote about the mix up back in 2012 – because yes, we were also caught out.

But eight years later, and that miscredited photo has come back to haunt once again.