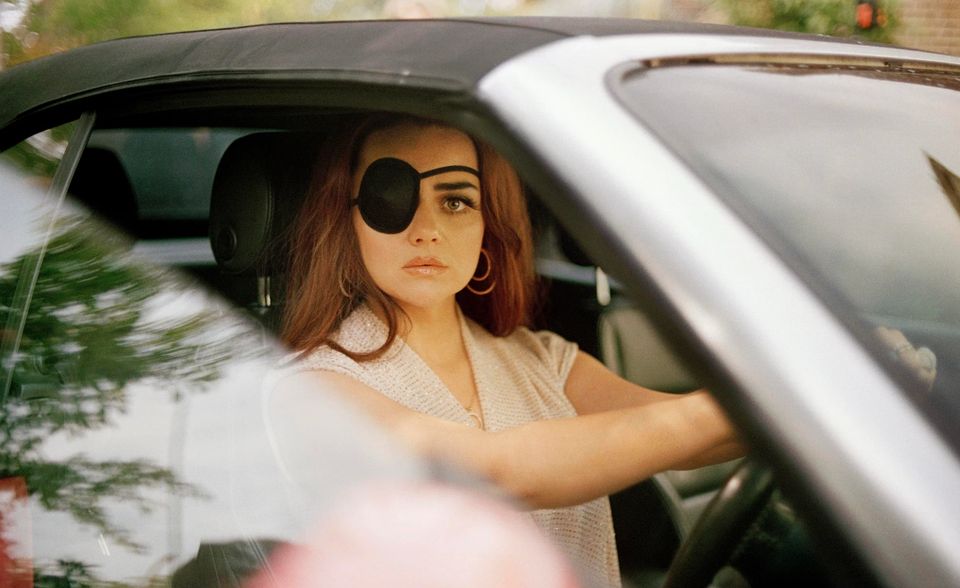 WARNING: Contains spoilers from episode one and references to rape.

Adult Material aims to showcase what life is like for people in the adult entertainment industry, but real-life sex workers are divided about Channel 4′s new drama. 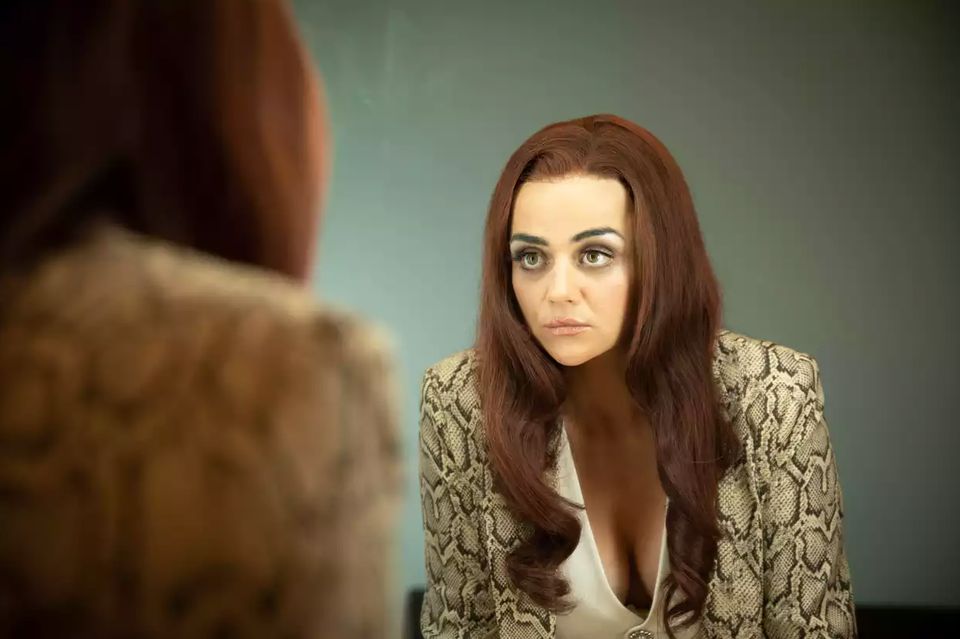 Elsewhere in the first episode, Jolene’s daughter Phoebe, played by Alex Jarrett, is raped by her boyfriend. When she tells her mother what has happened Jolene brushes the crime off, implying it’s her daughter’s job to better understand the needs of men.

The show has been generally well received by critics and viewers alike, although some sex workers who spoke to HuffPost UK feel it isn’t reflective of the realities of their jobs.

“It turns very dark, very quickly, which I like, because I like to watch something with good entertainment value, but it’s definitely not an accurate representation of the adult industry,” says Levi, 30, a camera girl from Babestation.

Another sex worker from Off The Record Models, who asked to remain anonymous, agrees. “Overall I like the fact topics like these are coming into the media more, but I feel like this could’ve been portrayed a lot better, even if it is for comedic effect,” they said.

They disliked what they saw as the show exaggerating stereotypes about sex workers, potentially making it even harder for audiences to understand what sex work is really like.

“You’d get a much more human and ‘real’ idea by watching a documentary; I think this show might sadly push stereotypes of desperate women willing to do anything, being working class maybe,” adds the model from Off The Record. 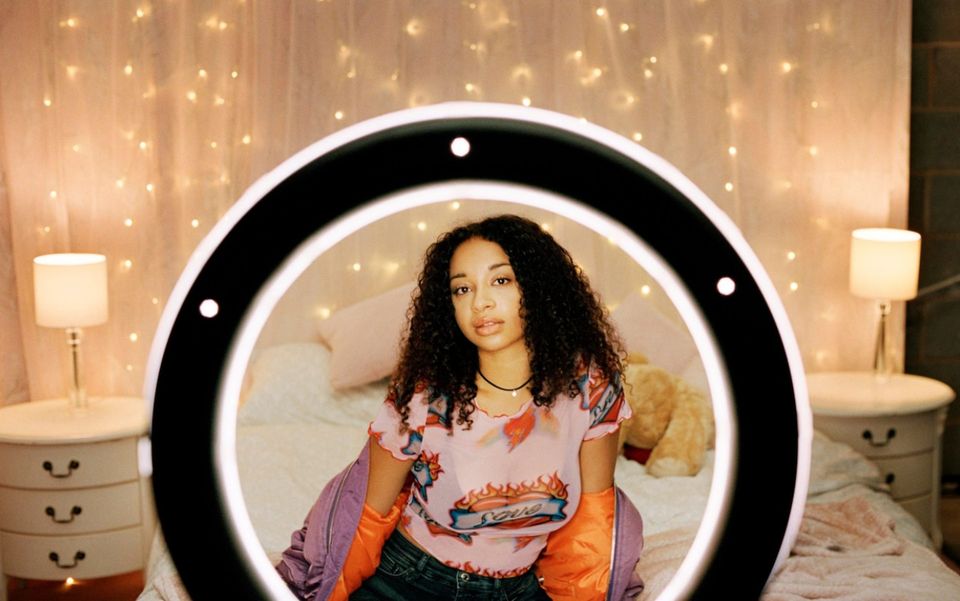 Levi believes the two scenes in which characters Phoebe and Amy are sexually assaulted will “stick in people’s minds” but “weren’t handled well… it’s not giving the greatest outlook for what really goes on.”

Referring to how Jolene responds after her daughter Phoebe tells her she’s been raped, Levi says: “I was quite shocked at how Jolene, who would be more educated than anybody else to know what’s consensual and not consensual, brushed it [the rape] off like an opinion you’d expect from a 1950′s housewife.

“It was awful advice, and for a woman of the world like Jolene you would’ve thought she would’ve known that was absolutely out of order what happened to her daughter.”

If everybody watches it, the whole world would have a different view: on consent, on sex in general, on the industry and how it’s perceived.Penny Pierce, sex worker

“It got me really quite disturbed… a lot of it is about the fine line of consent which really spoke to me just through personal experience,” she says.

Penny asserts that in sex, “not everyone understands that if there’s no verbal agreement there’s no agreement at all,” and that real life instances of scenes in the show “will continue unless it’s spoken about”.

She adds: “If everybody watches it, the whole world would have a different view on consent, on sex in general, on the industry and how it’s perceived.”

James and Ethan, two performers from So Spoilt, also praised how realistic the drama was, but felt the show fell down in terms of inclusivity.

The face you’re greeted with when you step into Jolene’s boardroom. 🤓 SHE’S COMIN’ FOR YA🍑 ADULT MATERIAL starts ONE WEEK TODAY. 💵Monday 5th October at 10pm on @channel4 🥵 #AdultMaterial

Another said: “I’m not being funny but all the previews looked like a story of a young powerful woman thriving in the adult industry and pure entertainment, not this dark, morally bankrupt headf**k.”

“Sometimes bad things happen, but that’s what we’re trying to stop,” she said. “Normalising the industry [by showing it more on screen] will stop these negative situations that happen in the show.”

Adult Material airs on Mondays at 10pm on Channel 4. The entire series is available to watch now on All4.