The US has been hit by its tenth named storm this year, breaking a record that has stood for more than a century.

Hurricane Delta churned into a corner of southwestern Louisiana repeatedly battered by storms this year, sending residents scurrying out of harm’s way. 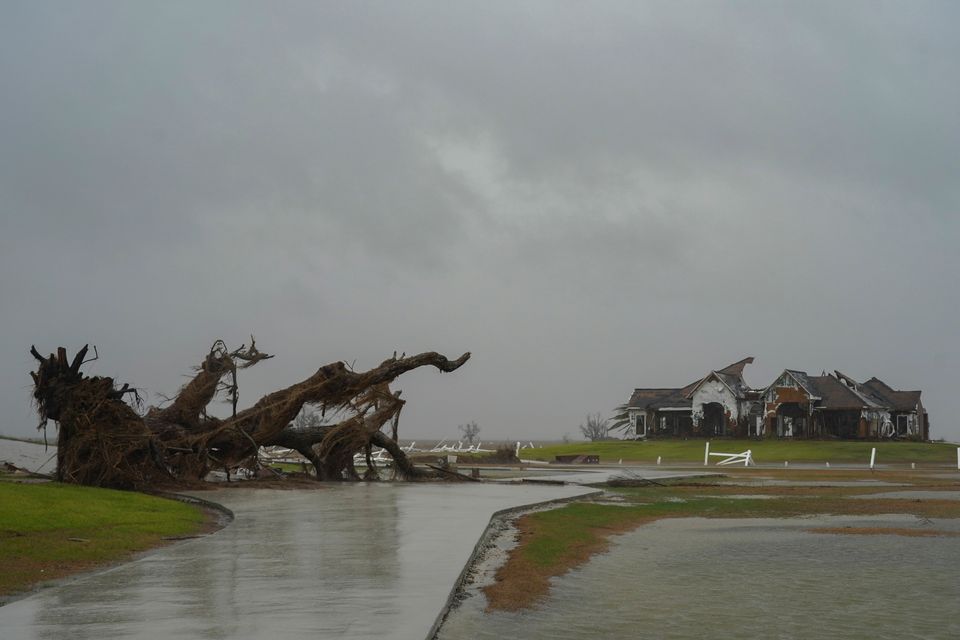 The state is still reeling from the devastating impacts of Hurricane Laura, a category 4 hurricane that hit in August.

Delta made landfall as a Category 2 hurricane on the Saffir-Simpson scale, packing maximum sustained winds of 100mph, at 6pm on Friday near the town of Creole, the National Hurricane Centre (NHC) reported.

Within hours, its sustained winds had diminished to 75mph and it was on the verge of being downgraded from a Category 1 hurricane to a tropical storm. 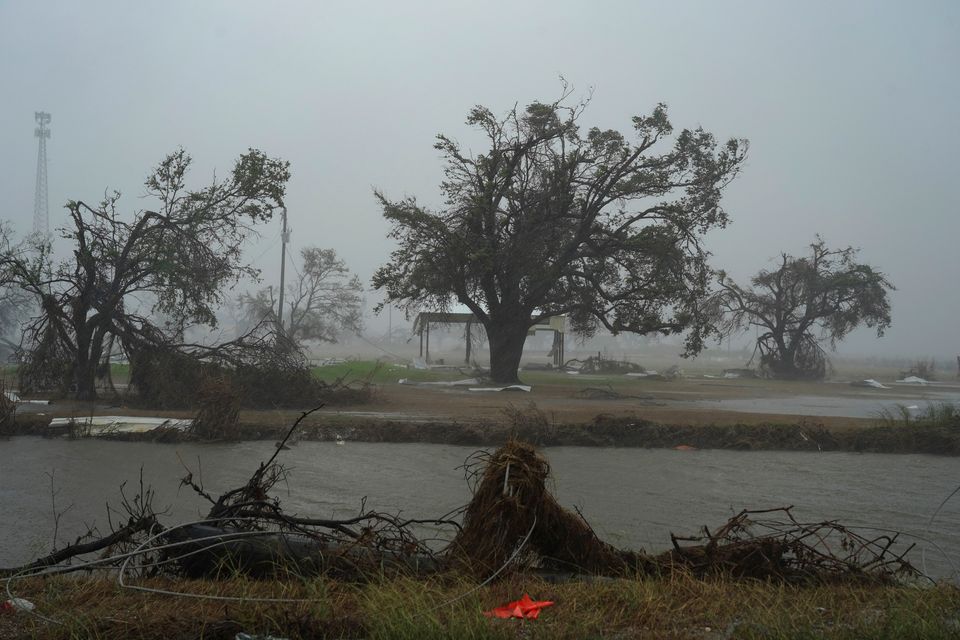 Streets were deserted in the nearby city of Lake Charles as residents fled, filling hotels or taking shelter away from the path of the Delta, which struck weeks after Hurricane Laura plowed ashore as a Category 3 storm in late August.

“In this community, there are a lot of homes that were damaged (by Laura), and so a lot of people are concerned about staying in that structure again,” Lake Charles mayor Nic Hunter said in an interview. 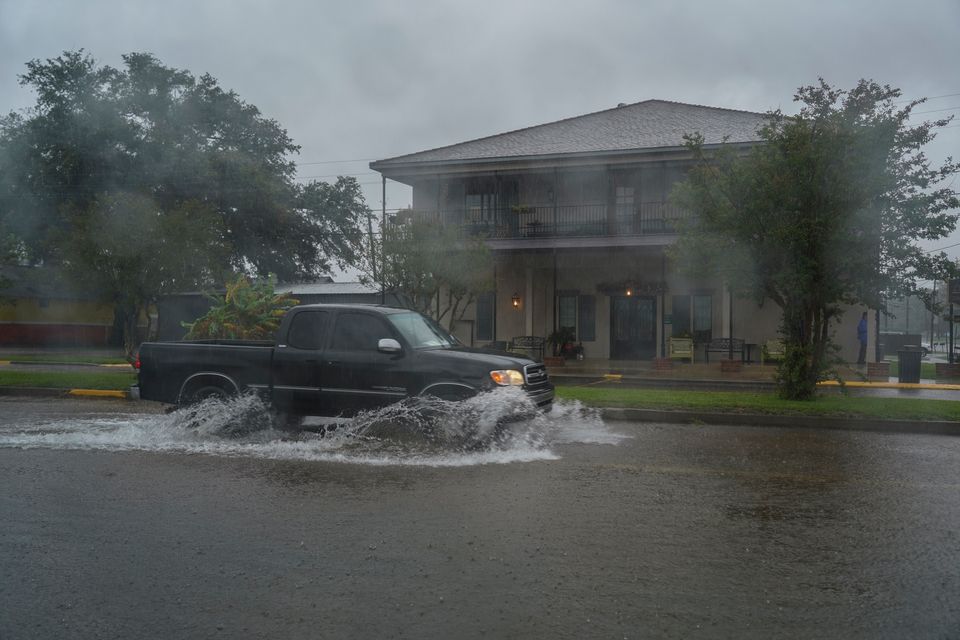 Laura, which came ashore with 150-mph (241-kph) winds, “is still very fresh and very raw and I think that had something to do with more people evacuating for Delta,” Hunter added.

Delta is the tenth named storm to have hit the US in 2020 so far, breaking a record that has stood since 1916. 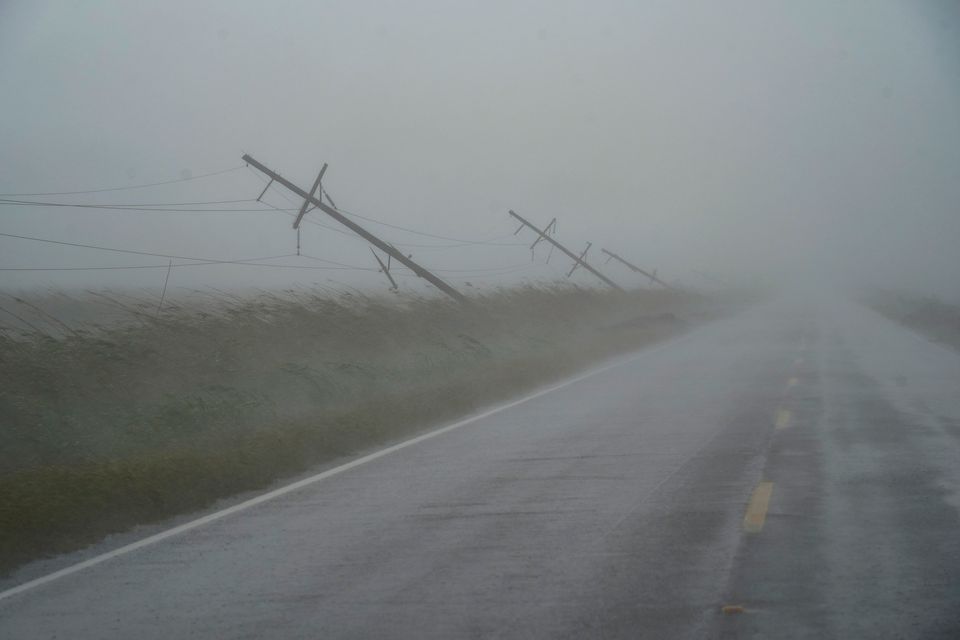 Schools and government offices were closed and officials in a dozen parishes called for evacuations. Residents boarded up windows, sandbagged doors and moved out of the storm’s path.

Energy companies cut back petroleum production in the Gulf of Mexico by about 92%, or 1.7m barrels per day, by Friday midday, the most since 2005, when Hurricane Katrina destroyed more than 100 offshore platforms and hobbled output for months. 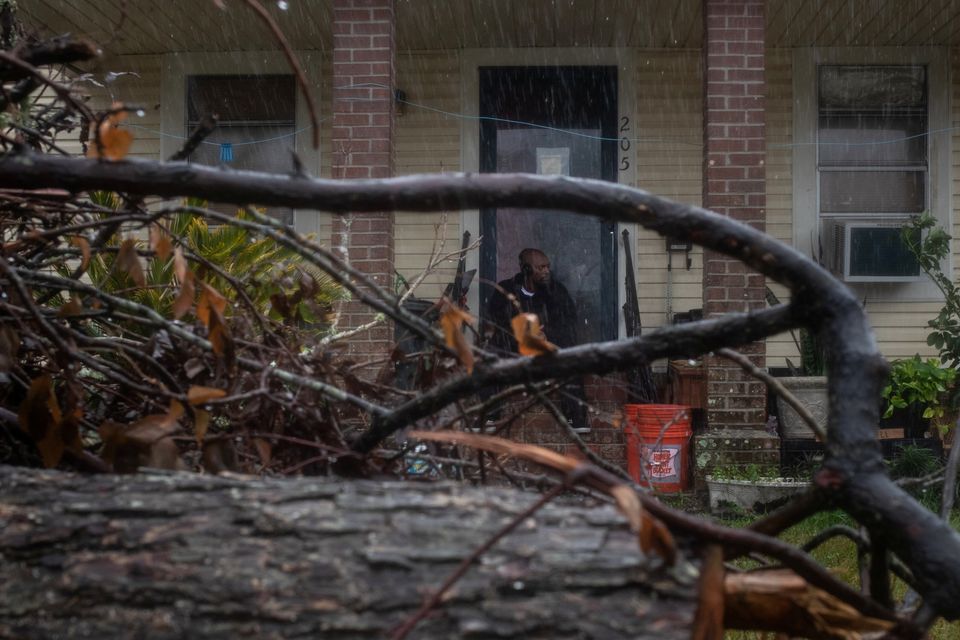