ITV has announced the location for this year’s UK-based series of I’m A Celebrity.

Earlier this month, it was revealed that the long-running reality show would be moving from its usual setting in the Australian jungle to a “ruined castle” somewhere in the British countryside, due to coronavirus restrictions.

It’s now been confirmed that the upcoming series will be filmed at Gwrych Castle, Abergele in North Wales later this year.

Dr Mark Baker, the Chair of the Gwrych Castle Preservation Trust, said he was “absolutely delighted” that the site would be the home of I’m A Celebrity in 2020. 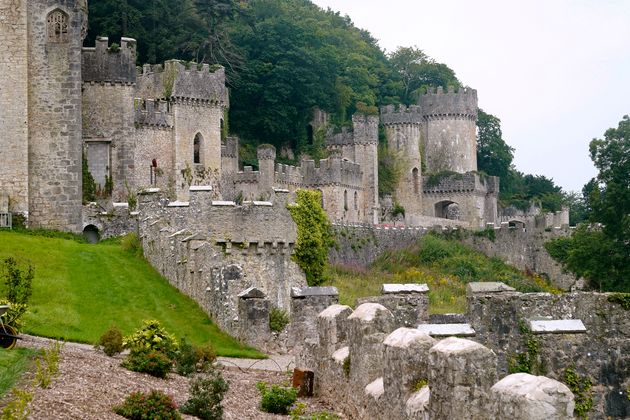 “Gwrych Castle is a beautiful grade I listed 19th county house and a must-see destination for tourists visiting Wales,” he explained. “I’m A Celebrity being here will really help support Gwrych Castle and its ongoing restoration as well as giving the region a much-needed economic boost.”

Gwrych Castle has been rumoured to be the location of this year’s I’m A Celebrity for the last two weeks, with the BBC pointing out recently that the site is said to be haunted by the Countess of Dundonald, with some visitors claiming to have seen an “angry woman in white”.

Richard Cowles, the Director of Entertainment at ITV Studios said: “The Australian jungle is such an integral part of the show it was a big challenge to find a UK location where we could continue to deliver what viewers love about I’m A Celebrity…Get Me Out Of Here!

“But Gwrych will definitely do that; the Castle sits in an amazing and atmospheric setting on a hillside overlooking the Irish Sea.” 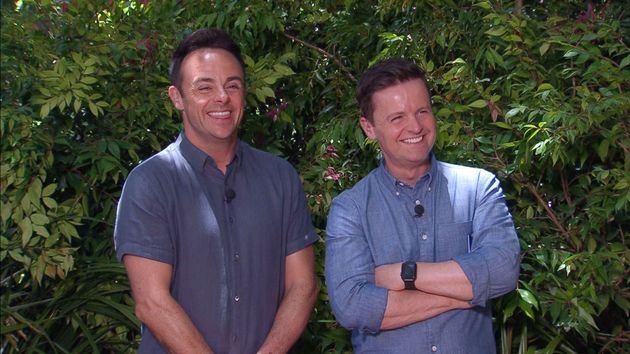 He continued: “While there will be plenty of changes required as we move from New South Wales in Australia to North Wales in the UK, we are really excited to see how we can adapt the format and make the Castle our new home for a very special 20th series of I’m a Celebrity…Get Me Out Of Here! this autumn.”

ITV previously teased that the celebrities taking part will still be undergoing “gruelling trials and fun-filled challenges to win food and treats”, with one of them crowned King or Queen of the Castle, rather than taking on the usual title of King or Queen of the Jungle.

There’s been no confirmation yet as to which stars will be taking part, although rumoured contestants include former footballer John Barnes, TV presenter Vernon Kay and soap legend Beverley Callard.

I’m A Celebrity will return to our screens in the autumn, presented as ever by Ant and Dec.

No, A School Librarian Didn’t Arrange Those Books To Troll Boris Johnson