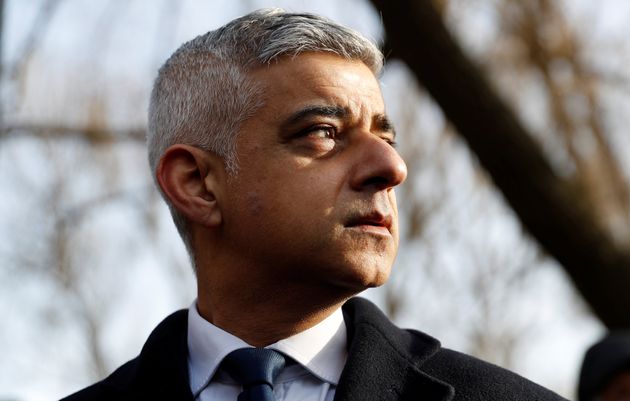 London Mayor Sadiq Khan has appealed to Black Londoners to have confidence in his new action plan designed to rebuild trust with the Metropolitan Police.

Unveiled on Friday, the initiative addresses concerns over the use of police powers, including stop and search and the deployment of Taser guns.

The Met’s relationship with Black communities was fraught long before the 1999 Macpherson report branded the force “institutionally racist”.

When these worries were raised with Khan, the mayor said he “gets it” and referenced his own life experiences of being routinely stopped and searched in London during his youth and crossing the road when he saw police officers.

“I understand scepticism, of course I do. I’m not naive. But it’s really important we get across that the police service, City Hall, Black Londoners are all on the same side,” he told HuffPost UK.

“You look at the numbers which don’t lie – you’re four times more likely to be stopped and searched if you’re a Black Londoner than a white one. There a number of differences with this action plan versus previous reviews and reports is that: this isn’t going to simply sit on shelves gathering dust like the Lammy Review, Windrush Review, Dame McGregor Smith review.

“This has buy-in from City Hall, police and Black communities with actions that start today. From today, you can only become a Met police officer if you live in London – that’s a difference. We’re also investing a huge amount in relation to involving Black Londoners when it comes to recruitment, training and scrutiny of the police service. 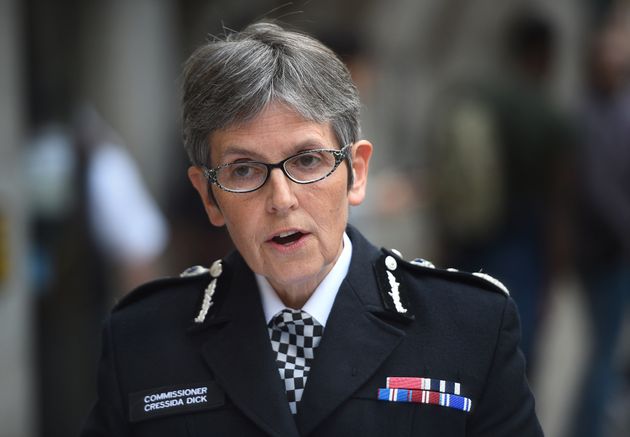 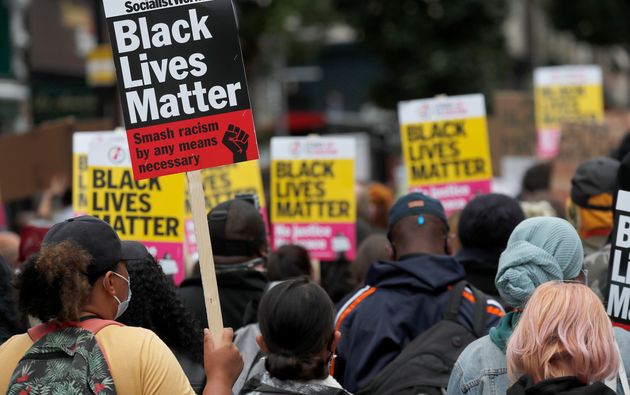 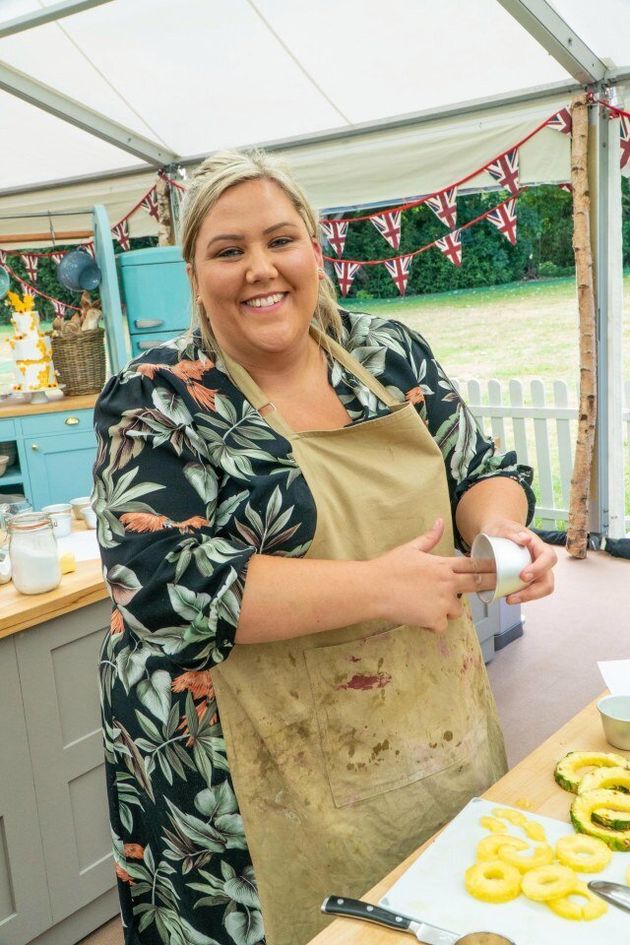 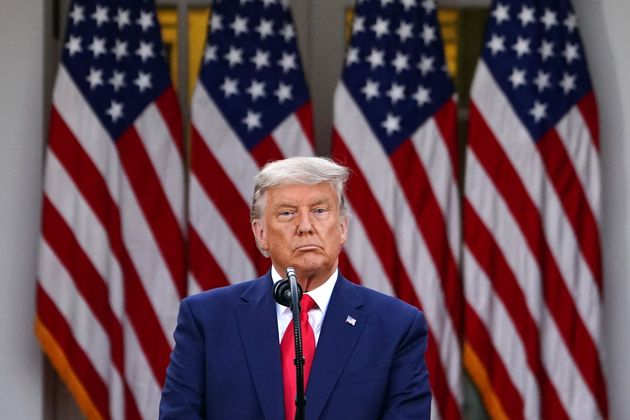