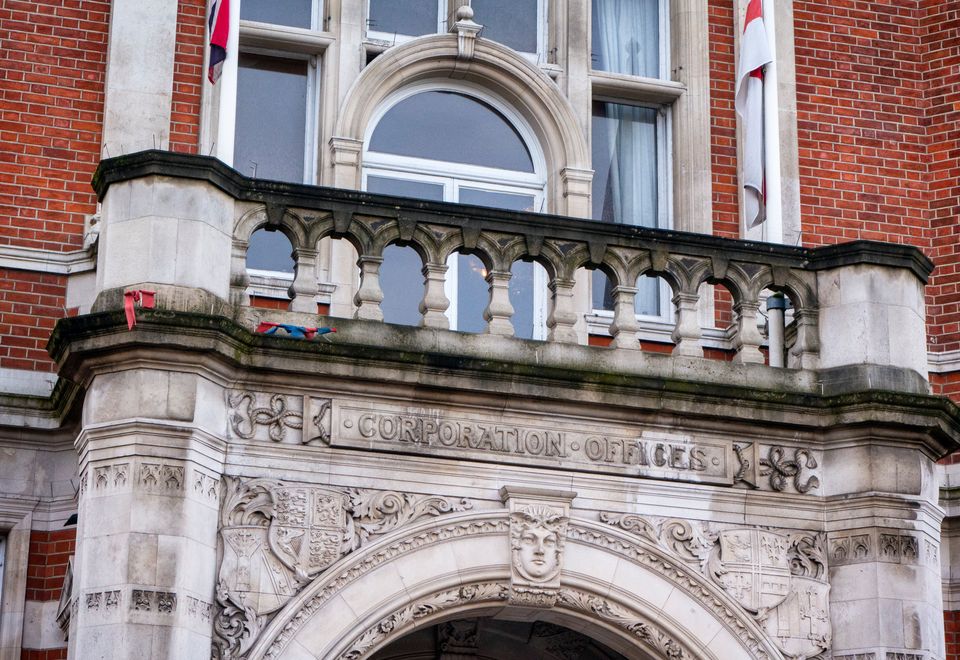 The government’s failure to fulfil its promise of supporting local authorities to “do whatever it takes” to fight coronavirus has been blamed for Croydon Council “running up £1.5bn in debt”.

The notice bans “with immediate effect” all new expenditure, with the exception of statutory services for protecting vulnerable people.

Croydon is the first council to issue a Section 114 notice since Northamptonshire County Council in 2018 and is under a government review amid claims of “irresponsible spending” and poor investment choices.

In October auditors Grant Thorton revealed a £60m black hole in the council’s budget and accused it of “collective corporate blindness”.

Tory MP for Croydon South, Chris Philp, said the Labour council had ”shamefully – through neglect, incompetence and most importantly of all by not listening to residents – led the borough to bankruptcy.”

But most have pointed to the decade of Tory austerity as the main factor for the huge, spiralling local government funding crisis, which has been pushed over the edge by Covid-19.

Councils have been at the very forefront of tackling the pandemic, from supplying PPE to care homes to feeding vulnerable families and finding rough sleepers safe accommodation. This has cost them – a lot.

At the same time, they have suffered a huge loss in income from a drop in business rates, parking, nursery fees and council tax as the financial impact of the national lockdown hit the public.

Earlier this year cash-strapped councils warned they would go bankrupt as a result of the pandemic and accused the government of having broken its promise to “do whatever it takes” to support them.

“Councils have had a double whammy of extra spending needed to fight the pandemic and a reduced income,” said Andy Lent, director of think tank the New Local Government Network.

“The government told councils they would be behind them and reimburse them for any financial pressure, then they changed their mind. So yeah, they’ve pushed a lot of councils into a very serious financial situation.”

The government’s backtracking on its pledge came as a “very big disappointment” to councils across the country, said councillor Andy Wilson of Lambeth, a neighbouring borough of Croydon.

“That was the line from the government at the very start of the pandemic: to do whatever it takes and we’ll make sure you’re funding appropriately to do that,” he told HuffPost UK. “It’s clear now that the line has not been wholly accurate.”

Many local authorities find themselves in a precarious financial position, with deficits of tens of millions and an impossible choice – cut services or go bust.

Wilson said he was not surprised to read about Croydon’s Section 114 notice on Wednesday. “The likelihood is that we’ll see a few more local authorities go to the wall.

“Croydon is not on its own in terms of finding itself in a situation where it is having real financial problems. It’s a systemic issue where all of us local authorities of every political makeup have had to deal with 10 years of reduced funding from the central government.”

Since 2010, funding from central government has been cut by about 50% – in Croydon, that number is at 75%. Councils have had to resort to desperate cost-cutting measures to stay in the black. These include selling off public assets such as libraries, parks and community centres.

We went decades without a council declaring bankruptcy and now we’ve had two in under three years. You’d have to be uniquely gullible to believe this has nothing to do with funding cuts of 50% for councils since 2010. https://t.co/fmDWUYgXZn

Demands for services are expected to increase, likely dramatically, amid warnings of a “tsunami” of homelessness as more and more families will be severely impacted by the pandemic.

On an immediate level, the filing of a Section 114 notice will mean a number of council staff will almost certainly lose their jobs – at a time when the country faces a huge tide of unemployment as a result of the pandemic.

“It might also mean that the thresholds for people who qualify for social care might suddenly rise,” said Lent. “For example, children from troubled families who previously would have immediately been seen and received help by social workers might have to wait longer, or might not get help at all.”

He said he felt some sympathy for the people of Croydon. “They’ve been let down by an unfair government funding model.”

Meanwhile, the increase in demand for services has forced councils to overspend their budgets on social care, reduce key services and – as in Croydon’s case – rely on other far more risky sources of income.

It’s an indictment of serious financial mismanagement, and a microcosm of the risks, highlighted by @TBIJ‘s work, taken by an increasing no. of local authorities

“The Covid-19 crisis and a decade of austerity have had a major impact on our finances but it’s clear the council has also made mistakes,” said councillor Hamida Ali in a statement on Wednesday, only weeks into her role as Croydon council leader.

Wilson agrees. “They need to honour their commitment to provide us with the resources to support the community, particularly as we now go through this second lockdown period and the economic impacts of that.

“We are really, really struggling at the moment in terms of delivering social care, and this puts us in the situation of having to make really tough calls about which services to provide.

“It’s pitting one part of the community against another. If we had the resources then we wouldn’t have to take these types of decisions.”

He added: “I want people to recognise that Croydon is not an anomaly. If the government doesn’t find a way of funding local government adequately in the near future, other councils will find themselves in a very similar situation.”

In response to the Section 114 notice, the Ministry of Housing, Communities and Local Government said the decision was “necessary”.

A spokesperson said: “We’re aware of serious concerns around the council’s governance and risk management and the recent Public Interest Report was damning about the governance within Croydon Council, which has been entirely irresponsible with their spending and investments.

“The council has decided to issue a section 114 notice and we will consider the findings of the review which concludes later this month.” 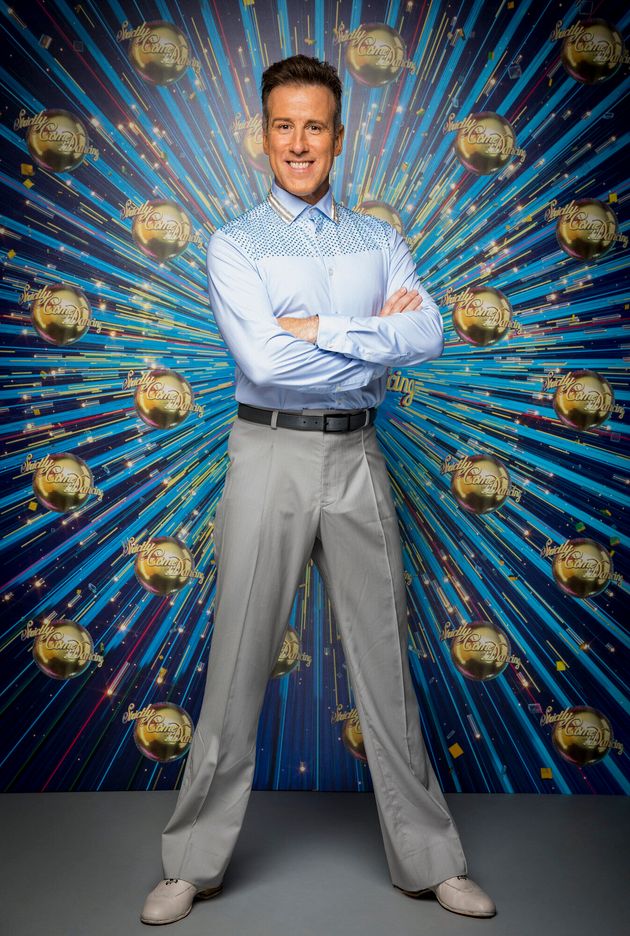 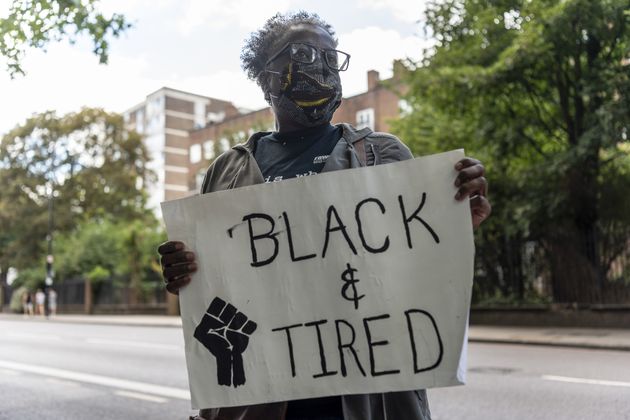