With its depictions of period sex, stealthing, sexual assault and the mental health fallout, I May Destroy You explored tough subjects in ways that felt unfathomable for TV only a few short months ago.

But as well as dark and sobering, the BBC series proved to be enjoyably stylistic – it is hard to think of any other drama centred around sexual assault that had language this poetic and scenery this beautiful.

That balance is testament to its creator, writer, director, producer and lead actor Michaela Coel, who crafted a piece of groundbreaking television that resonated with so many.

As a result, other writers and commissioners will have been inspired to tell bold and brave new stories, using I May Destroy You’s formula as a springboard for their ideas.

Nadia Fall, the theatre director who gave Coel an early break in National Theatre show Home, reflects on why the show felt so pertinent.

“I May Destroy You moved my family, my friends, people who don’t give a shit about art,” she says. “They’re teachers, supermarket check out people, my mum: people who aren’t in the arts were also moved by it. So it’s not pretentious. I’m sounding like an insane fangirl, but I am…

Fall continues: “Moon cups, periods… as women we don’t even talk about [the issues brought up in the show]. That’s how deep it goes.” 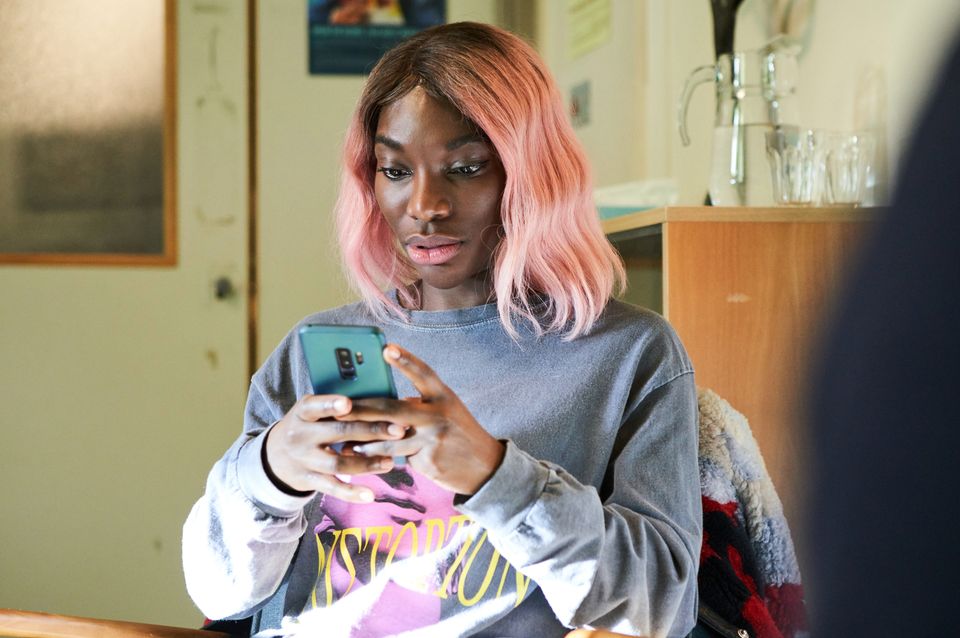 Ita O’Brien, intimacy coordinator on I May Destroy You, following her work on shows including Sex Education, was tasked with honouring Coel’s brave writing on screen. She worked to ensure each taboo-smashing scene felt as literal as it did in Coel’s script.

Take the assault scene featuring Paapa Essiedu’s character Kwame, where he is abused by a man during a hook-up that began consensually. O’Brien and Coel were keen to make the scene as realistic as possible to how the situation might play out in real life.

With gay male sex, says O’Brien, historically it is shot from behind, but in the show the two man are face-to-face. “To see that connection as opposed to the disconnect from behind, and then making sure we’ve got that position right… As a woman I went to have legs turned out, and they said, ‘uh uhh, legs parallel.’ 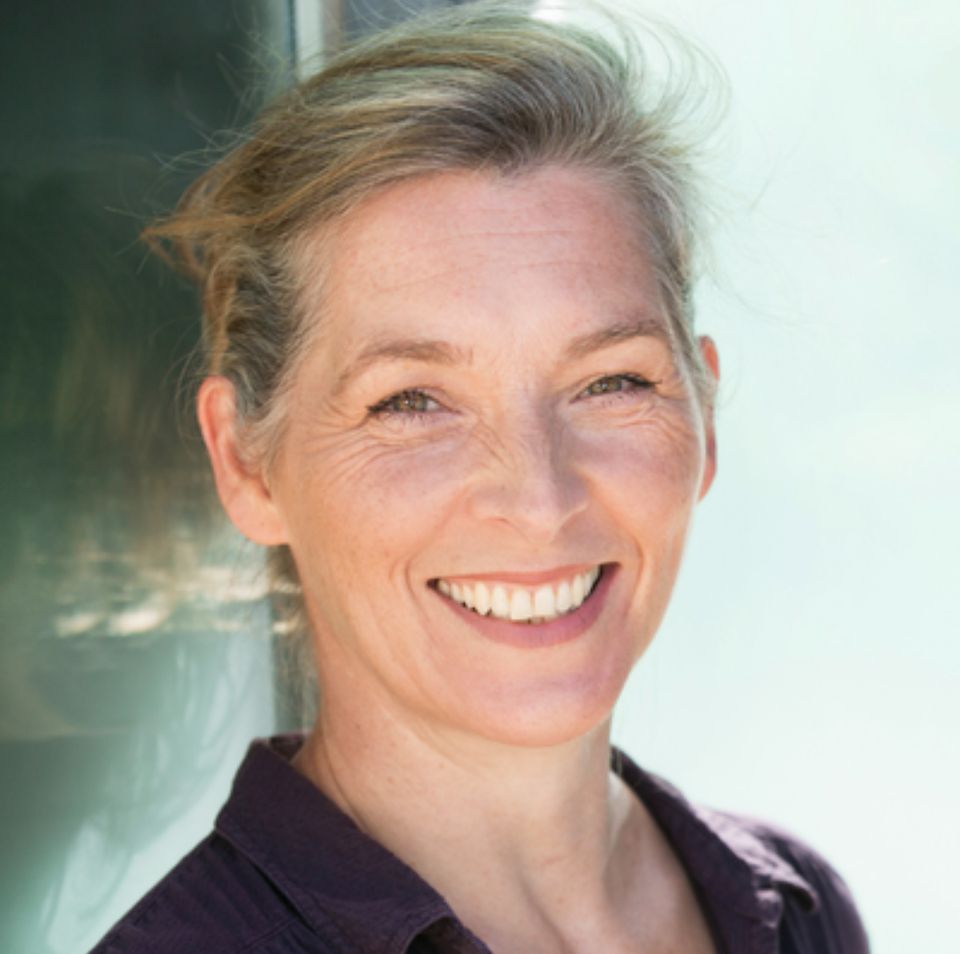 Coel and her team had complete creative control over the I May Destroy You shoot, having turned down a $1m contract with Netflix that may have encroached more on her autonomy.

Coel chose to go with the BBC because commissioner Piers Wenger allowed her to tell her story, based on her own experiences, in the exact way she requested, without trying to cram her idea into a more conventional format.

“When she first pitched the series as 12 half-hours, it was the first time we had committed to that particular shape to a series,” says Wenger.

“I had a moment of wondering how Michaela was going to sustain the story across 12 separate sittings. But as it turns out she was absolutely right – and that new shape proved to be the perfect vessel to carry the scale of her ideas.” 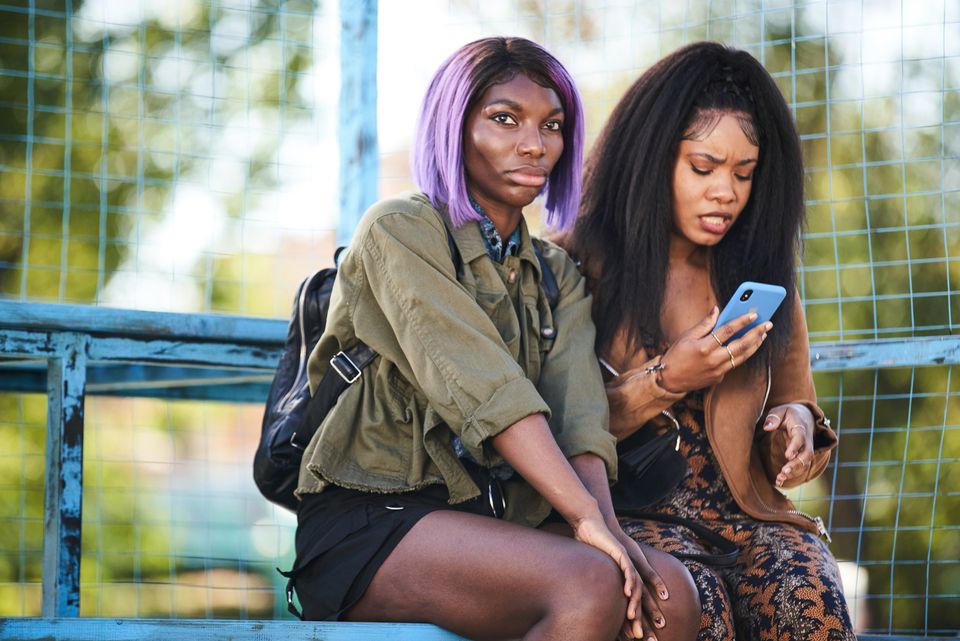 Alexia Skinitis, drama editor at Radio Times, believes I May Destroy You has the boldest female narrative ever seen on BBC One and hopes the show’s realistic depictions of sexual assault and menstruation will inspire a new generation of female writers to find their own voice as Coel did.

“What made I May Destroy You truly unique and special is that it felt completely authentic and true to Michaela’s voice and vision – unadulterated, unashamed and brilliant,” she says.

“To believe in the importance of their experiences and the value of sharing them.”

And the more people that write from diverse perspectives, the more authentic and representative of different life experiences our TV landscape will be as a whole – but audiences have their part to play, too.

“By watching and expressing our enjoyment of series like I May Destroy You, audiences can also influence channels to provide more varied dramas, not just the usual period, crime or bestselling novel adaptation hits they rely on,” urges Skinitis.

When you see something that moves you and rocks your world, of course, a whole generation is going to try and be inspired by it, and some will try and copycat itNadia Fall, director who worked with Coel on Home at the National Theatre

In an effort to create more truly representative drama, writers may attempt to copy the style of I May Destroy You, believes Nadia Fall. These spin-offs may be clunky or they may be great, but she calls imitation “the highest form of flattery”.

“That’s what art has always done,” she says. “When you see something that moves you and rocks your world, of course, a whole generation is going to try and be inspired by it, and some will try and copycat it. That’s just how it is in every art form, and that’s alright.

“There will be some good things that ricochet from this, there might be some terrible pastiches that never quite get it right but that’s just flattery, that’s great.” 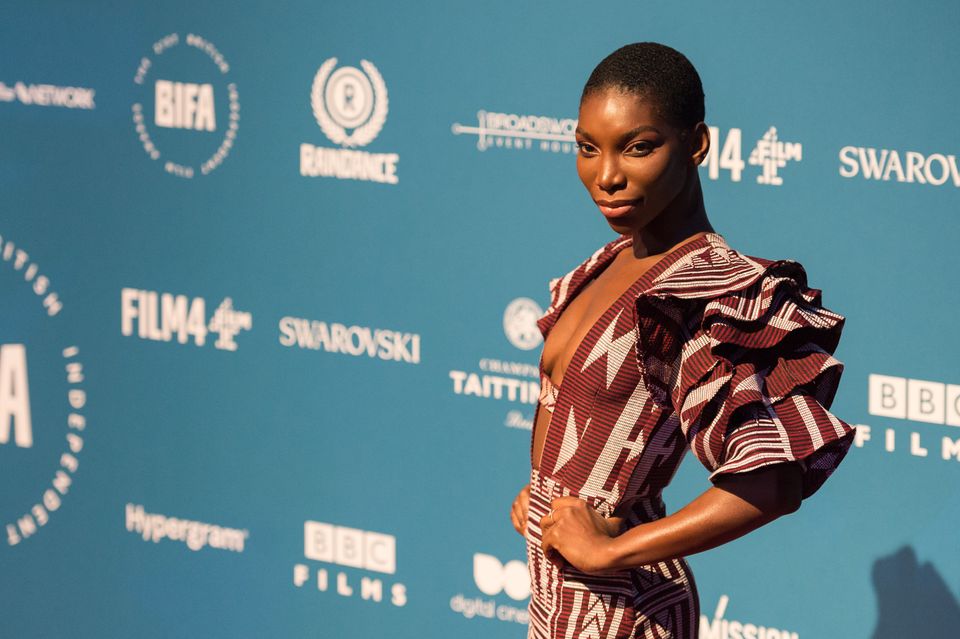 So what might new boundary-pushing shows look like? Skinitis from Radio Times reminds us that even though there will be inevitable copying there’s always room for more fresh and innovative perspectives.

“Just when you think you’ve seen everything on screen, there’s always something that comes along and feels taboo,” she says. “There will always be something new that will shock and surprise viewers – but the whole point is that we don’t know what that is yet!”

The important thing is that groundbreaking scenes – such as the one where a blood clot is discharged during sex – give new writers the confidence to pen scripts about other topics we haven’t seen on TV before.

This type of brave new writing speaks to communities of people, or certain experiences, that many of us are living through in silence, and through the power of art, we can start to break down these stigmas in real life too.