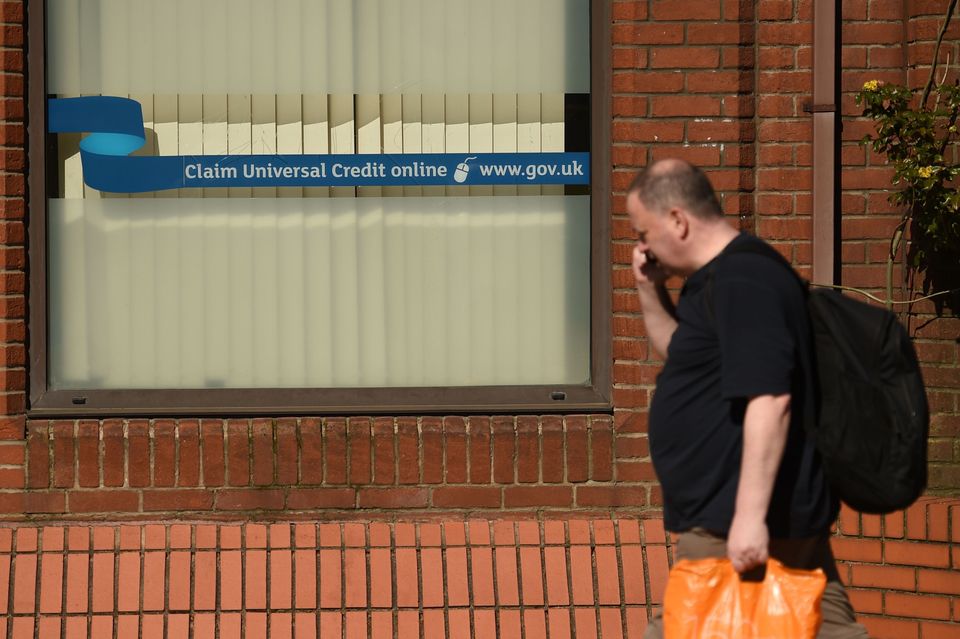 Universal Credit claimants are being forced to go hungry, fall into debt and face psychological distress because of a “design flaw” in the benefit’s algorithm, a human rights charity said.

A new report by the Human Rights Watch claims the “poorly designed” system, which relies on an automated means-tested computer algorithm to calculate social security benefits to people out of work or on a low income, “threatens the rights of people most at risk of poverty”.

It has called on the UK government to implement a comprehensive redesign of the algorithm at a time when up to nine million workers risk facing redundancy with the end of the furlough scheme looming.

Universal Credit claimants are entitled to receive payments based on changes to earnings, but the charity claims the data only uses the wages people receive within a calendar month and ignores how frequently people are paid.

In cases where an individual is paid multiple times in one month (as is common among people in irregular or low-paid jobs), the algorithm can overestimate earnings and “drastically” shrink Universal Credit payments.

One claimant, who had been paid two sets of wages over an eight-week period, said he had been forced into rent arrears after receiving a lower-than-expected payment from the DWP.

“You’re banging your head on a brick wall with Universal Credit,” he said. “I like work … it gives me some pride but I just don’t understand how [the payments] work out. Doesn’t make sense, does it? I am worse off going to work.”

Another person described the payments she had received as being “random” and said she was “always on eggshells” after receiving £1,000 short of what she needed to pay the rent, bills and support her two children.

“I am living on whatever I can find in my cupboard at the moment,” she said. “I skip a meal so my children can eat and to ensure that the bills are paid.” People are also having to wait five weeks for their first payment, which can force already vulnerable people into further financial hardship.

Chloe*, 32, was forced to claim Universal Credit after leaving her job at a design agency to start her own company – just weeks before the global pandemic hit, when opportunities dried up completely.

The five-week wait for her first payment was “painful”, particularly as her north London landlord refused to grant any rent reduction. She found herself having to borrow money from friends and family to pay her bills and “ate a little less, sometimes one meal a day”.

“I was really stressed and anxious waiting for that first payment,” she told HuffPost UK. “I was also really worried I wouldn’t get it on time, with so many people applying for Universal Credit at the beginning of lockdown.

“It was just ridiculous because the government kept saying it was rolling out all these so-called ‘amazing’ schemes to protect people, but for no fault of my own I was going to bed hungry on some nights hoping a computer system would just hurry up and approve my application.”

People who lack digital skills or do not have access to reliable internet are also being disadvantaged by the “predominantly digital” Universal Credit system, Human Rights Watched added. It said it had spoken to people who had struggled to fill out the “long” and “cumbersome” online application forms.

The DWP has estimated that a record 3.4 million people in the UK applied for Universal Credit between March and June. Government statistics show that overall a total of 5.5 million people are now claiming it.

“The government has put a flawed algorithm in charge of deciding how much money to give people to pay rent and feed their families,” said Amos Toh, a human rights researcher at Human Rights Watch.

“The government’s bid to automate the benefits system – no matter the human cost – is pushing people to the brink of poverty.” 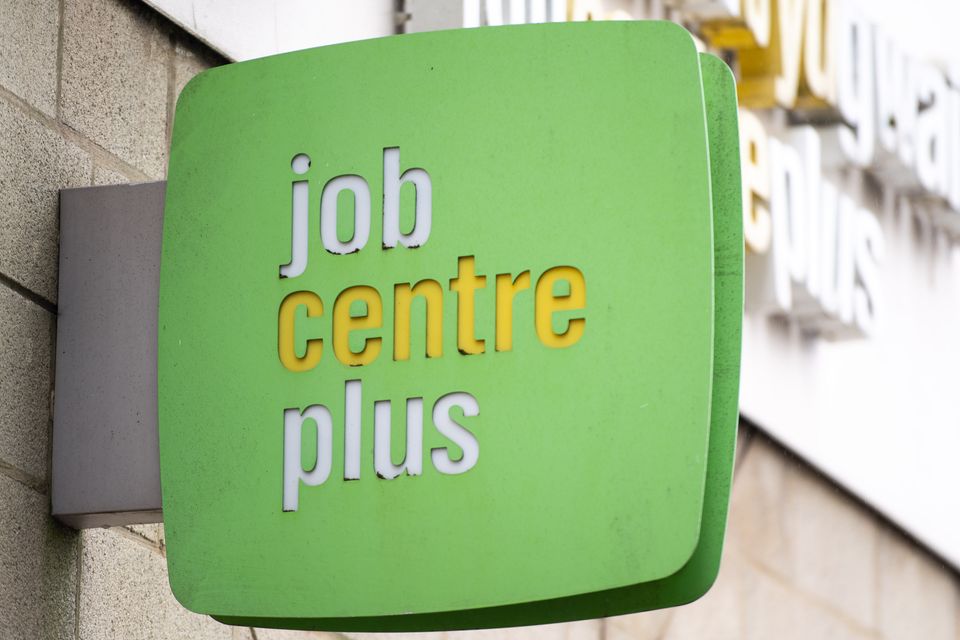 Tory peer and committee chair, Lord Forsyth of Drumlean, described Universal Credit in its current form as having “led to an unprecedented number of people relying on food banks and not being able to pay their rent.

“The mechanics do not reflect the reality of people’s lives,” he said. “It is designed around an idealised claimant and rigid, inflexible features of the system are harming a range of claimant groups, including women, disabled people and the vulnerable.

Dame Gillian Guy, chief executive of Citizens Advice, said: “Universal Credit has been a lifeline for millions in this crisis, but it doesn’t always fit with the reality of people’s lives.

“Those in irregular work can find themselves struggling to budget from month to month, while new claimants risk facing hardship or debt while they wait for a first payment.

“With the potential for a fresh avalanche of job losses this winter, it’s critical the government further strengthens the safety net. That means turning advance payments into grants to help people weather the five-week wait and ensuring the system can respond flexibly to people’s circumstances.”

How Dirty Is Cash Anyway?