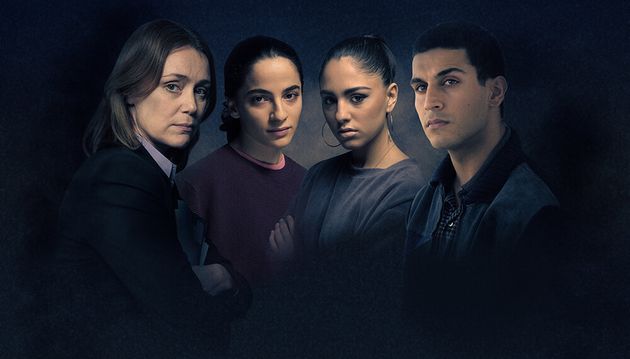 Following White House Farm and Des, ITV continues its run of dramas about real-life crime this week with Honour.

The two-part series was first announced last summer and was originally set to air earlier this year, but was pushed back due to the pandemic.

Ahead of its debut on Monday night, here’s what you need to know about it…

What is Honour about?

Honour focuses on the aftermath of the real-life murder of Banaz Mahmod – a 20-year-old London woman who was killed on the orders of members of her own family in an “honour killing” in 2006. They believed she had dishonoured them when she ended a violent and abusive forced marriage, and started a new relationship with someone of her own choosing.

Her killer, her father, uncle and two cousins were later convicted of her murder, and this drama tells the story of how they were brought to justice after a police investigation led by Detective Chief Inspector Caroline Goode. 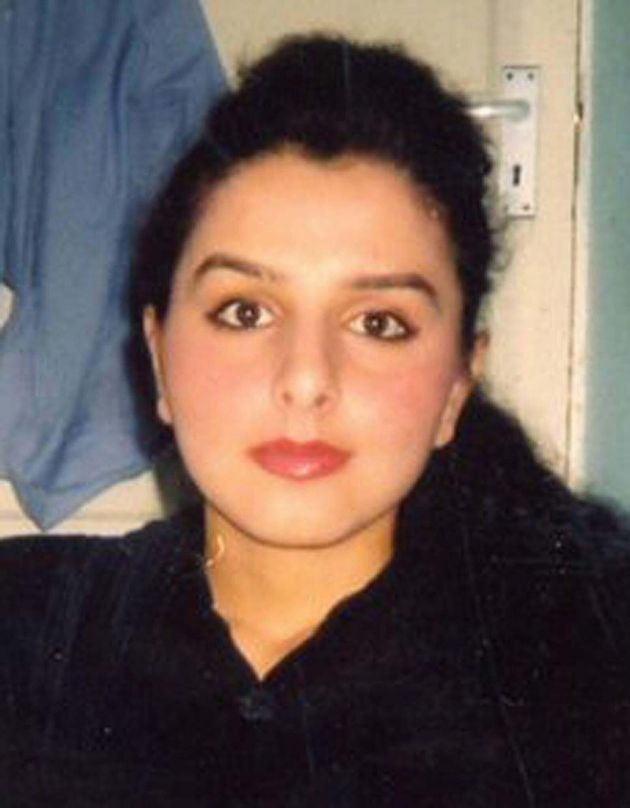 DCI Goode found Banaz’s body buried in a suitcase in the back garden of a house in Birmingham three months after she was reported missing, and was tasked with finding out what happened to her in her first case as a senior investigating officer.

Goode discovered that Banaz had been to the police five times to report threats to her life from members of her own family, and was appalled that her own colleagues had missed multiple chances to save her life.

She was later given the Queen’s Police Medal for her investigation into Banaz’s death.

The drama has already attracted criticism

Upon its announcement last year, Honour faced controversy, with many – including Banaz’s own family – criticising the decision to centre the story on Keeley’s character, claiming it perpetuates a white saviour narrative.

ITV have announced a drama about Banaz Mahmod. An Iraqi Kurdish Muslim woman who was the victim of a so called “honour” killing. It shifts the story from being about her to the white detective who “got her justice”. The project has a white lead, writer and director.

Banaz’s sister Payzee Mahmod told the BBC she agreed with this criticism, saying: “It doesn’t really sit too well with me that that’s the angle they chose to go with because that’s not Banaz’s story, that’s somebody else’s story.

“This is about somebody who lost her life very tragically and it’s not about somebody getting to tell their story. I don’t believe that it’s honouring Banaz.”

In response, an ITV spokesperson told the BBC that writer Gwyneth Hughes had been in contact with Payzee “to give her the assurances she needs”.

However, some members of Banaz’s family were involved in the development of the series

Honour has been in development for several years, and according to executive producer Liza Marshall, she and writer Gwyneth Hughes spoke to Banaz’s sister Bekhal, Caroline Goode and Banaz’s late boyfriend Rahmat prior to his suicide in 2016.

She said: “We realised that since Banaz’s death, honour-based abuse has been rising and convictions have been falling.

“We became more determined than ever to make the drama – to keep Banaz’s memory alive by bringing the story of the police investigation to as wide an audience as possible.”

Honour was also made in association with Keeley Hawes’ production company Buddy Club.

The drama is Buddy Club’s first big project and Keeley – who also plays DCI Goode – said she felt responsible to get the story right. 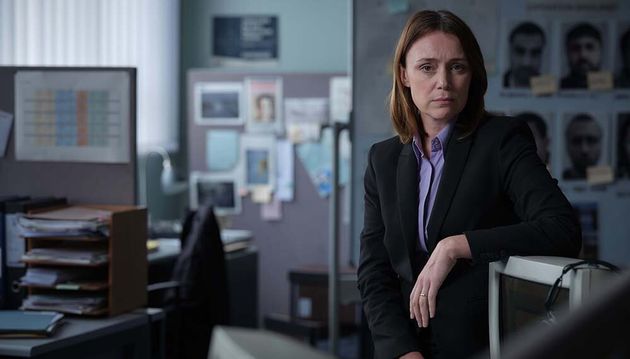 She said: “Obviously everything I do is important to me but there is a huge, additional responsibility that comes with this particular drama. Not only playing a real person and representing all of the people in the story but the main responsibility is because it’s about Banaz and keeping her memory alive.”

Who is in the cast?

Buket Komur plays Banaz Mahmod, who has described Honour as “a tribute to a lot of courageous people, first among them Banaz herself”. 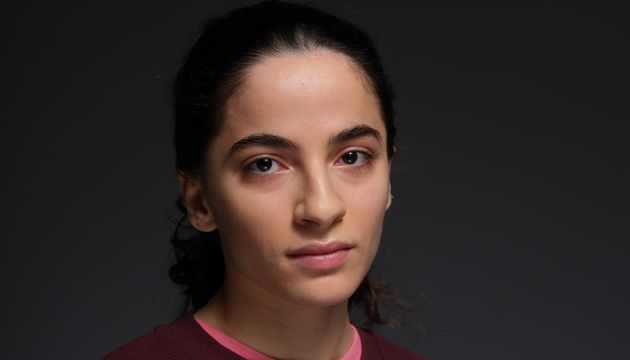 She said: “I particularly want to salute her sister Bekhal, who risked her own life when she chose to stand in the witness box and give evidence against their father. And I will always remember my meeting with her beloved Rahmat, who never really recovered from her loss.

“Ultimately our story is about these two brave young people, their love for Banaz, and their inspiring refusal to accept a destiny of oppression.” 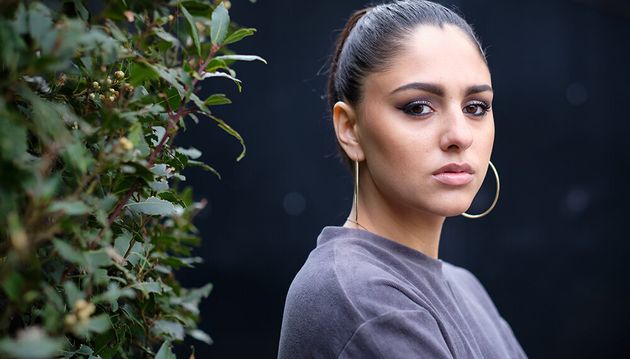 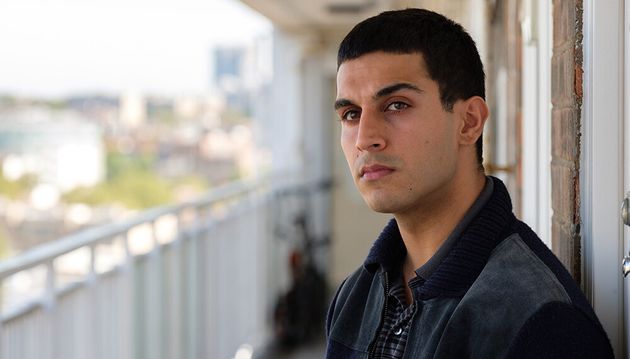 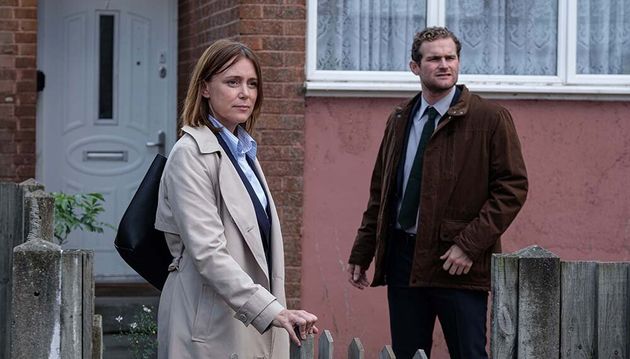 When is Honour on?

Honour airs as a two-part mini-series, beginning on Monday 28 September at 9pm on ITV, concluding the following evening.