Holly Willoughby has shut down reports she is preparing to leave This Morning.

The presenter was the subject of a piece in The Sun on Sunday, claiming she has “paved the way” to exit the daytime show and focus more on primetime series.

The report came after it was revealed Holly has walked away from the company who managed her career – and also look after This Morning co-host Phillip Schofield’s – to set up a firm of her own. 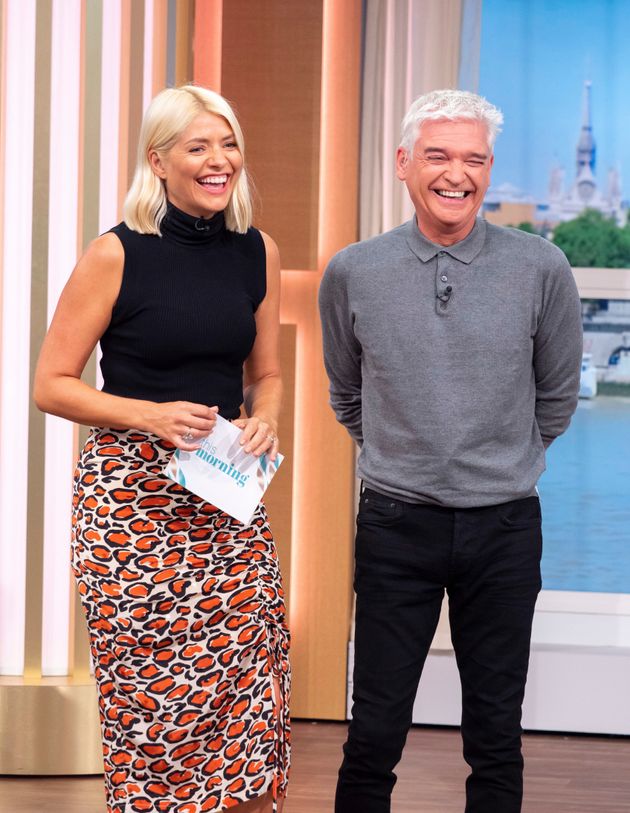 However, a representative for the star has insisted she still has a future with the ITV daytime show, telling The Mirror: “Holly loves This Morning and working with Phil.

“She is the happiest that she’s ever been on the show and has no plans to leave.”

Holly has co-hosted This Morning with Phillip from Monday to Thursday since 2009. 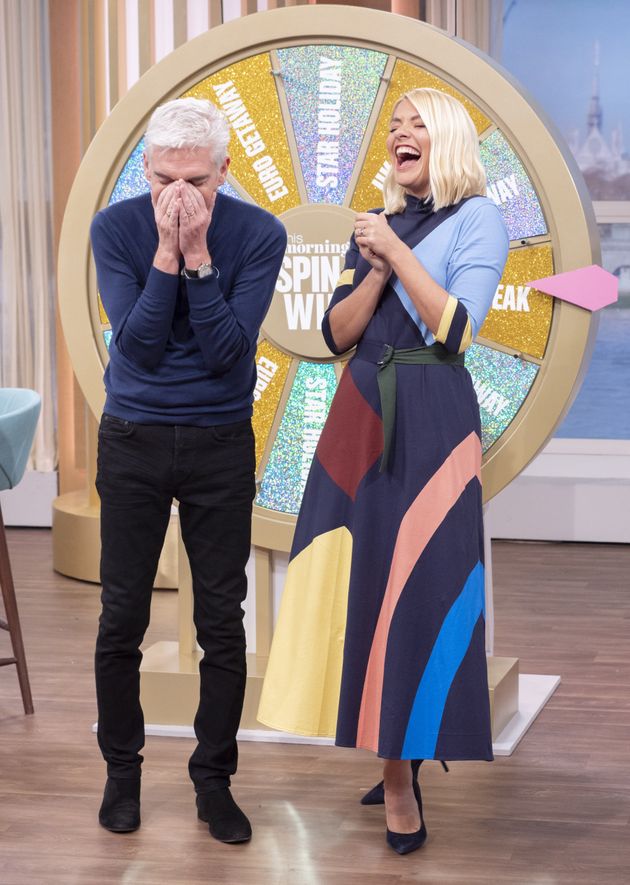 The pair – who also front Dancing On Ice together – are currently on their annual summer break from This Morning.

As well as her roles on This Morning and Dancing On Ice, Holly also works as a brand ambassador for Marks & Spencer and Garnier. She is also teaming up with Bradley Walsh for a full series of Take Off With Bradley & Holly on the BBC, which was commissioned after a one-off Christmas special last year.

Holly surprised fans earlier this year when she announced her departure from Celebrity Juice, after 12 years as a captain on the Keith Lemon-fronted panel show.

Holly is currently isolating with her husband Dan Baldwin and their three children after returning to the UK from their family getaway, prior to her return to This Morning on 1 September.

Regular Friday hosts Ruth Langsford and Eamonn Holmes are filling in for Holly and Phillip over the summer, while guest presenters Rochelle Humes, Ore Oduba, Alison Hammond and Dermot O’Leary have also taken the reins on Fridays.

On her last day on the show in July, Holly spoke of her hopes to be reunited with her glam squad when she returns to work in September.

Posting a video of her pre-show routine on Instagram, she wrote: “Here’s hoping this is the final time I do this.”

This Morning airs weekdays at 10am on ITV.