A hereditary peer who has led the government’s coronavirus testing efforts has been forced to apologise after insisting “grit and perseverance” are more important than A-level grades.

Lord Bethell of Romford, who inherited his House of Lords seat as Baron Bethell from his father, said he “fluffed” his A-levels but alleged that it “taught me how to hustle”.

Following a backlash, Bethell – who attended the private Harrow boarding school and Edinburgh University despite “fluffing” his grades – said he was sorry for being “insensitive”.

The Tory peer made his initial comments as A-level results day descended into chaos with 100,000 pupils receiving grades lower than their teachers’ own assessments.

Overall, 39.1% of teachers’ estimates for pupils in England were adjusted down by one grade or more, according to data from the Office of Qualifications and Examinations Regulation (Ofqual).

But Bethell suggested pupils affected should not despair.

I fluffed my A-levels. Taught me how to hustle. First to get a place in Univeristy. And haven’t stopped ever since. Grades are great, but grit and perseverance win every time. 🚀

He said: “I fluffed my A-levels. Taught me how to hustle. First to get a place in Univeristy [sic]. And haven’t stopped ever since. Grades are great, but grit and perseverance win every time.”

It triggered a furious backlash.

It just goes to show that if you work hard, never give up and are a hereditary lord you too can make it into the House of Lords.

Grit, perseverance and who your dad was you mean.

🎧 🎵 Inna crib of a peer he was born and raised

🎤the mean streets of Harrow where he spent his days

💿despite his A’levels being somewhat flawed 🎶

✌🏾 he done hustled ev’ry day til he became a Lord

You’re a hereditary peer. You went to Harrow. Failing your exams was at worst a minor inconvenience for you. For people without the support network of a wealthy aristocratic family life is lot harder than you could possibly imagine.

Congratulations to everyone who took A-levels and my profound apologies to anyone who felt my earlier sentiments were insensitive. I know this year is different to any other and I wish good luck to everyone in what the chose to do next.

“Congratulations to everyone who took A-levels and my profound apologies to anyone who felt my earlier sentiments were insensitive.

“I know this year is different to any other and I wish good luck to everyone in what the chose [sic] to do next.” 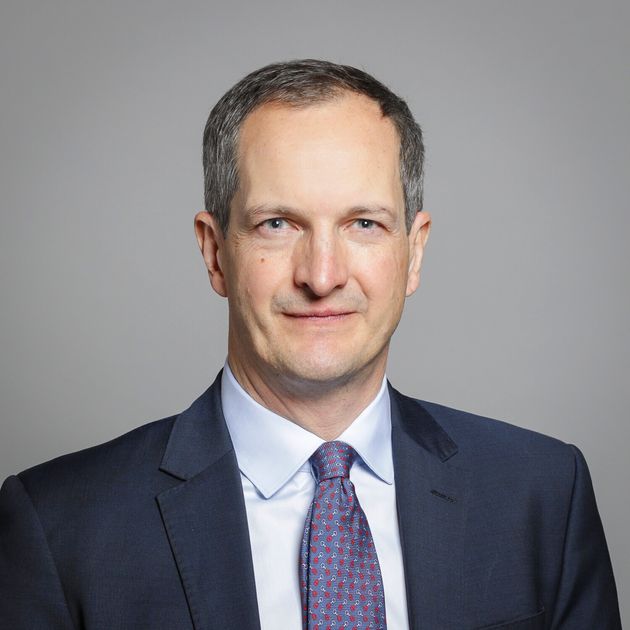 The health minister has been helping lead the government’s Covid-19 testing efforts.

In June he was forced to admit long delays in the coronavirus tracing app, which was finally relaunched this week.

He was also accused of “blaming the poor” for their own deaths from coronavirus after he suggested they higher mortality rates were due to the “decisions” they make about social distancing or their own health.

Is It Even Worth Booking A Holiday Abroad Right Now?